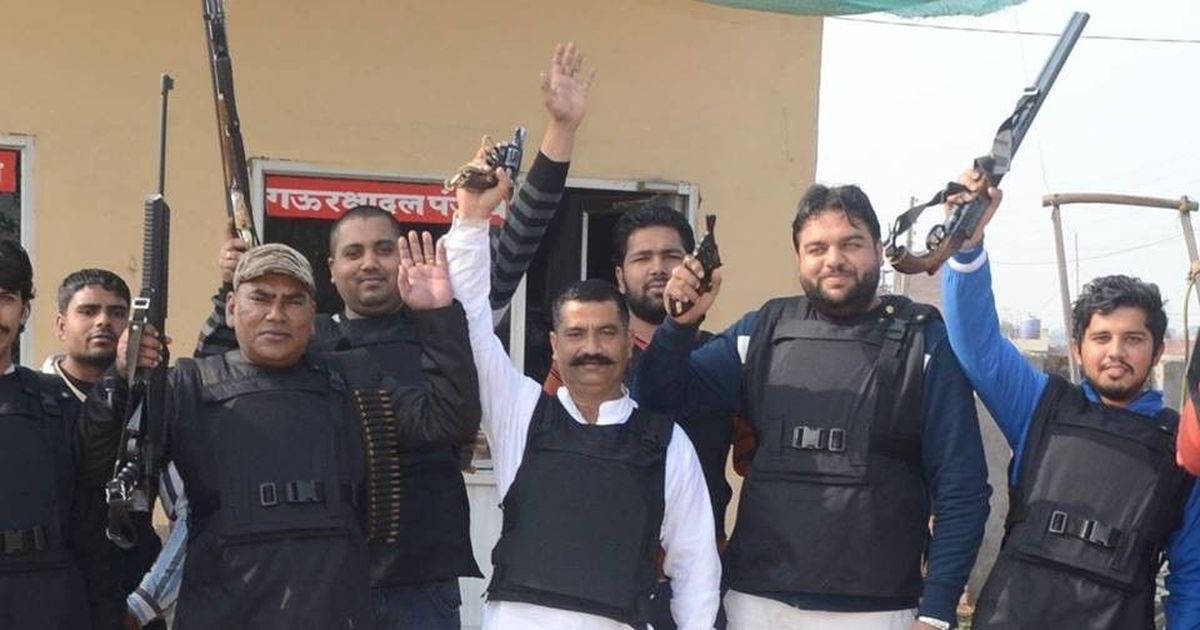 Congress leader Rahul Gandhi today came down heavily on the govt over the Alwar lynching of a dairy trader transporting cows under written permissions. Holding the government responsible for the Alwar attack, Rahul Gandhi said that tragedies of huge proportion occur when government “abdicates responsibility”.streaming The Mummy

Taking on Prime Minister Narendra Modi and the RSS, the Congress Vice President charged that the Prime Minister is propagating a vision where only one idea will prevail.

“This is a new vision for India that Narendra Modiji is propagating. It is a vision where only one idea will prevail and any other idea, anybody who does not listen to or agree with Narendra Modi or RSS has no place in India. That’s the vision,” Gandhi told reporters outside Parliament.

He was asked to comment on the Alwar violence where a man was killed after an attack by cow vigilantes.

Earlier in a series of tweets, the Congress Vice President had hit out at the Rajasthan government for the “brutal and senseless attack” in Alwar.

Shocking breakdown of law and order in Alwar,” he said in a tweet.

He said all right thinking Indians must condemn this “blind brutality” and hoped the state government will take strict action against those responsible for the “senseless attack”.

Gandhi said, “We expect Government to take strict action against those responsible for this brutal and senseless attack.”

A 55-year-old man died at a hospital in Alwar district after allegedly being beaten by a group of cow vigilantes, with the police arresting three persons in connection with the case.

The deceased, Pehlu Khan, and four others, including his two sons, were beaten brutally by some locals at Behror who suspected they were smuggling cows.