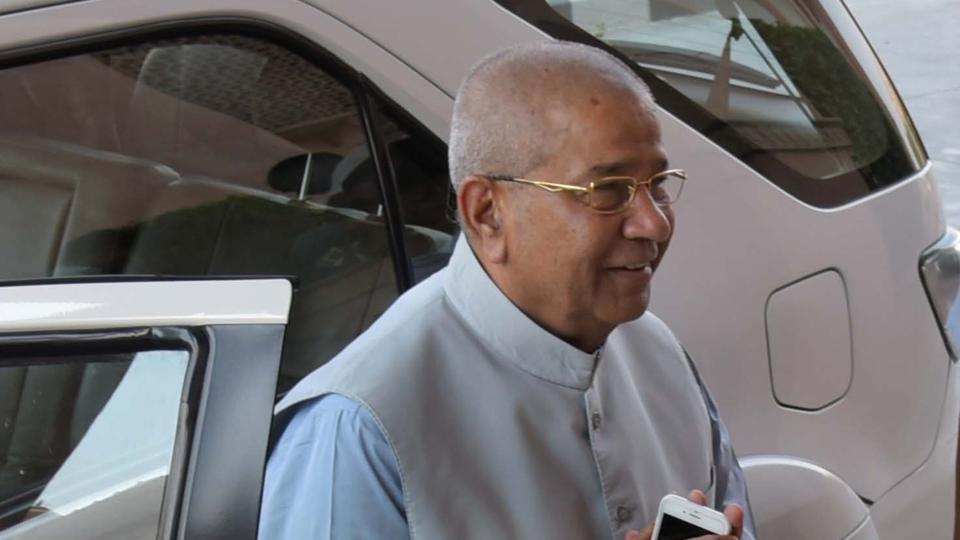 Jaipur: Rebel BJP MLA in Rajasthan Ghanshyam Tiwari, who has been criticising Chief Minister Vasundhara Raje, has now hit out directly at the Narendra Modi government saying development is taking place only for some corporate houses. The sentiment echoed by Ghanshyam is nothing new as most of the opposition has been saying the same thing citing direct and indirect references to Ambani’s, Adani’s and the likes.

It may be pertinent to note that both Ambani’s and Adani’s owe huge amounts of debt that the banks are struggling to recover but for the immense clout the two corporate giants enjoy in the central government. Adani group alone owes 72000 crores in debt to Indian Banks while there is a whopping Rs 121000 Crores owed by the Ambani’s. RCom alone has a 42000 crores debt that it has been defaulting and negotiating with Banks to restructure it to its advantage.

Recently when NDTV promoter Prannoy Roy’s house was raided by the CBI, for an alleged debt of 48 crores, the social media burst up with both pro and against sentiments. Some of the tweets for the day by verified twitter handles echo the sentiments of the masses as can be seen with the number of Retweets.

Alleged that Roys owe banks Rs 48 crore. Adanis owe banks 72000 crore:https://t.co/Nhb6ru4BkV
May we expect Gautam bhai to be raided next?

Ghanshyam Tiwari has been targeting Raje and the BJP’s state leadership after he was served show cause notice by the party last month for “anti-party activities.

“Development is taking place only for a few select corporate houses… Most of the wealth in the county is owned by just a few people,” Tiwari said on Sunday.

Questioning the development agenda of the BJP-led NDA government at the Centre, he said, “The country has emerged as a major global economic power but there is no development for ordinary citizens.”

“No farmer in the country is left without debt. They are throwing their milk on streets. Unemployment rate is on the rise. The country now has centralised capitalism,” he had said at a programme in Bharatpur.

In his reply to the show-cause notice, the rebel BJP MLA had claimed that he did not attend party meetings and events due to threat to his life, and that he will not bow down to the “corrupt and inferior leadership”.

In his two strongly-worded replies, Tiwari had attacked Raje, calling her “queen of indiscipline”, and questioned the central leadership for not taking action against her.