Home Opinions Financial SBI’s U-Turn, Says Demonetisation Has And May Continue To Result In Economic... 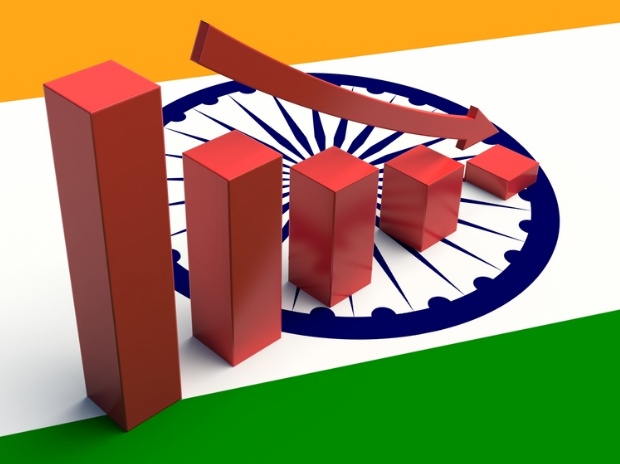 Having initially towed the central governments take on demonetisation by largely supporting it and outrightly denying any adverse effects of it hitting the economy, to the extent of dumping renowned economists warning of a catastrophe, realisation seems to have slowly started dawning on many organisations across the nation. Not to sound very harsh against the government, The Country’s largest lender SBI has admitted and expressed apprehensions that demonetisation may continue to result in slowing down of the economy, and adversely affect its business.

The long-term impact of this move on the Indian economy and the banking sector is uncertain, SBI told institutional investors prior to its Rs 15,000 crore share sale through private placement.

The effects of Indias recent demonetisation decision are uncertain, which may adversely affect the bank’s business, results of operations and financial condition, the bank said in the Preliminary Placement Document to investors while flagging the risk factors.

“The demonetisation has and may continue to result in a slowing down of the Indian economy, which may adversely affect the Banks business,” it said.

The document, SBI had said contains forward-looking statements that involve risks and uncertainties. Further, the financial performance may differ from “such forward-looking” statements as a result of certain factors.

Post-demonetisation, there has been a surge in the CASA deposits of banks.

As per a RBI report, the sharp increase in the share of CASA deposits in aggregate deposits by 4.10 per cent to 39.30 per cent (as of February 17, 2017) resulted in a reduction in the cost of aggregate deposits, and banks have correspondingly lowered their term deposit rates.

As a result, the bank may face increased competition from commercial banks and other lending institutions, it said while highlighting the risks associated with demonetisation.

SBI said increased competition may have an adverse effect on the net interest margin and other income and if the bank is unable to compete successfully, its profitability may decline.

“The move could also result in an increase in compliance costs and higher incidents of fraud. Any one or more of these events, if and when they occur, could have a material effect on the banks business, results of operations, financial conditions as well as reputation,” the document said.

Post merger of five associate banks and Bharatiya Mahila Bank effective April 1, SBI catapulted into one of the top 50 global banks (up from 55th position in 2016).