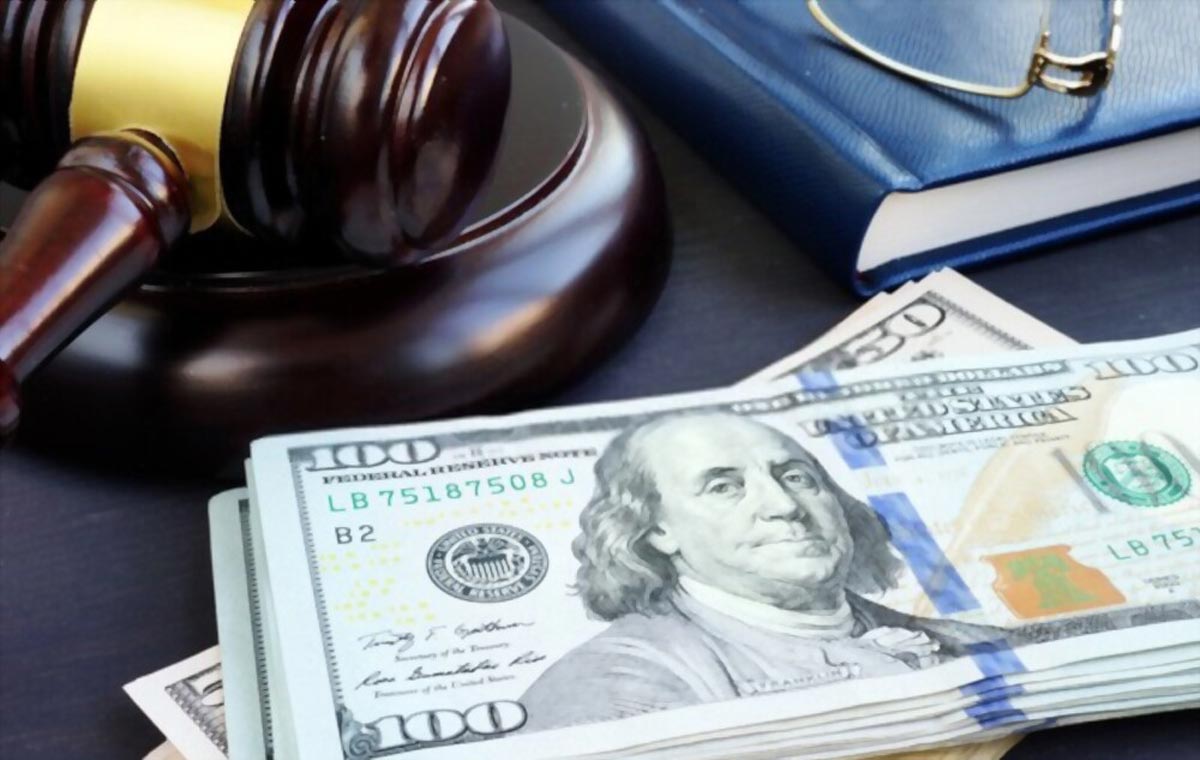 During the bail hearing, the prosecution recommends an initial amount, and all parties are allowed to set forth their recommendations and demands. A bail schedule is usually referred to by the judge before setting the final amount.

How Bail is Set

No matter whether the person is arrested with or without a warrant, the judge has the final say. According to Penal Code section 1269b(b), the bail amount lies with the sound discretion of the judicial officer before whom the defendant appeared., Moreover, Penal Code section 815a authorizes them to fix bail immediately when an arrest warrant is issued.

In addition to these preset values, the provisions of Penal Code section 1275 present the judges with constitutional freedom to set an amount higher and lower than what is set forth in the schedule. Most presiding officials consider the particularities and specific circumstances of the case before deciding. In California, each county has specialized bail officers to help one with getting a fast bail. For instance, an established, dependable agent will post the entire bail in exchange for only 10% of the amount as the bond fee.

Now, the bailee can make oral applications for reduction of the scheduled amount. As the hearings conclude very quickly, oversight on the part of the judge can result in excessive bail, which can be revised with the help of such applications.

With the advent of technology, courts have started using mathematical models to determine bail before pretrial release. Specialized software can calculate a score or recommendation after specific information about the arrestee is entered into it. By taking into account age, employment status, criminal history, etc., they can assess the risk of skipping bail or to public safety.

Michael Owens is arrested for attempted robbery. He is a citizen from Brazil, with an extended family residing there. While searching his house after the arrest, the police discover a passport and cash. Thus, the likelihood of bail is very low, given that he is a public flight risk. A bail algorithm can impartially ensure an affordable amount for his family after this ordeal.

No matter what the bail amount the algorithm sets; one can trust a bondsman to cover all bases at an affordable 10% bond fee. Data-driven decisions are growing popular day by day, but they still need to be reformed to ensure accountability and fairness.

Also Read (From the Archives)

Israel-Palestine Conflict and What Can India Learn From It?

Clamour For Further Investigations Into The Origin Of COVID-19 Grows Louder!