Home Education Never Filling Vacancies Of Teachers In Govt-Run Schools – Do We Have... 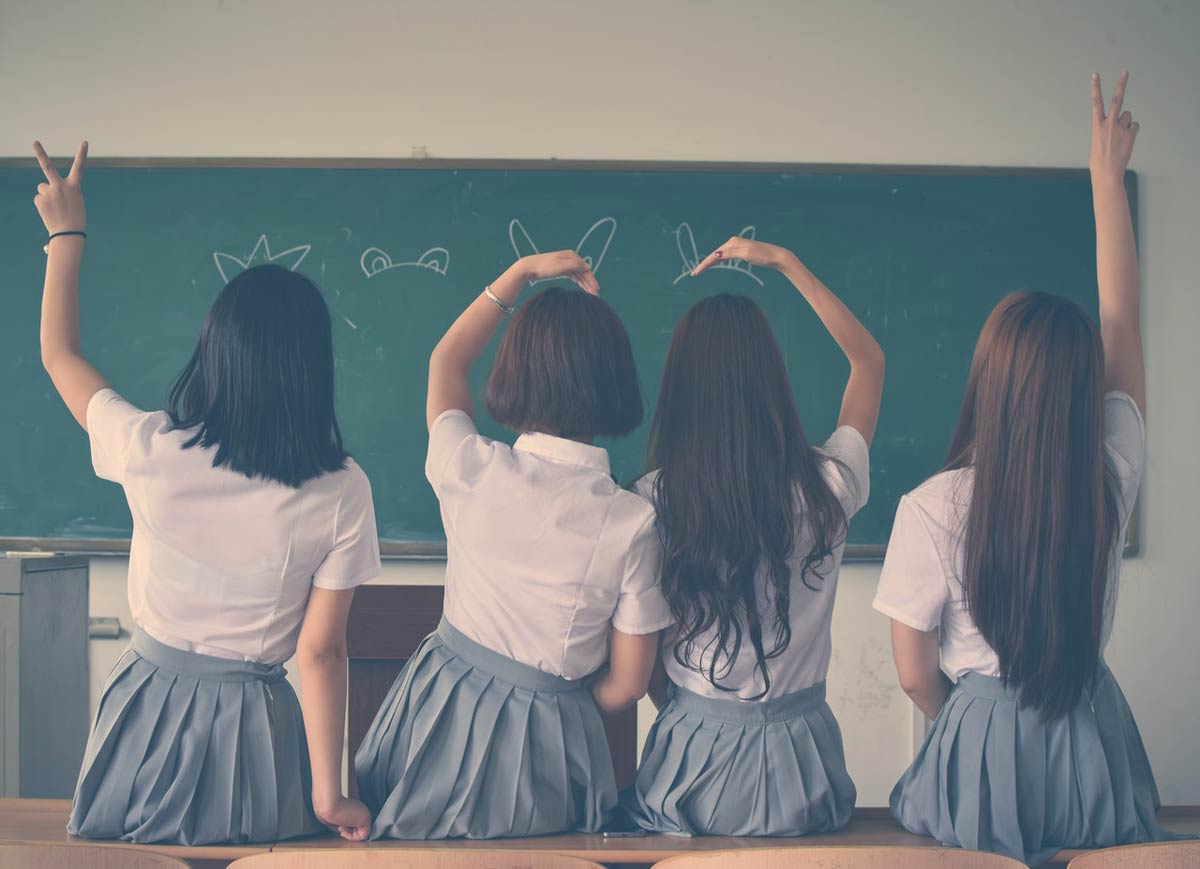 The issue about vacancies of teachers in India has been simmering for quite a while now. Take the case of the year 2018-19, which had witnessed 11.7% vacancies against the sanctioned posts of teachers. Of the 17,64,956 posts of teachers under the SamagraShikshaAbhiyanan–an integrated scheme for school education extending support to states from pre-school to senior secondary level, 19.1% were lying vacant and 8.8% of teacher posts under state and union territory governments remained unfilled. The eastern states of India such as Bihar, Chhattisgarh, Jharkhand and Uttar Pradesh had more than 30% of the posts sanctioned in the SamagraShikshaAbhiyan lying vacant during this time. While the reasons may vary from state to state, the fiscal situation of the state government is often cited as the deciding factor for their ability or for that matter inability to fill sanctioned posts of teachers.

Most government-run or government-aided schools in India cater to children belonging to socio-economically disadvantaged families and backward communities in remote and far-flung geographical locations. The total number of government-run schools was 10,83,678 and government-aided is 84,614, as per the Unified District Information System for Education-Plus (U-DISE+)-2018-19 (Provisional) data.

Typically, contract teachers are appointed, who are then posted in the most disadvantaged areas and in schools with high number of students belonging to parents from economically weaker sections. Similarly, in urban areas, contract teachers are often posted in schools that have students belonging to economically weaker families that have recently migrated. The number of contract teachers in India’s education system has risen consistently from 3,16,091 at the elementary level in 2010-11 to 6,32,316 by 2017-18 at the elementary and secondary levels, as per the U-DISE+ data for various years. The moot question then remains, how can we expect the most poorly-equipped teacher to deal with the most challenging of situations?

Evidently, quality of education and student learning remains an area of prime concern in India today. While there has been no clear policy on hiring of contract teachers; the practice was adopted to ensure that there are enough teachers to improve access to education.  The practice may have been financially reasonable and in some cases led to expansion of educational access; it would be difficult to point out that the model is sustainable when it comes to provision of quality education given the various challenges faced by contract teachers.

The states often argue that in the eventuality of the Central government deciding to close down the SamagraShikshaAbhiyan, they would then have to bear the salary burden of teachers recruited to the programme. It is may be to avoid such a situation that the states prefer to hire contract teachers through SamagraShikshaAbhiyan funds. In a study on the teacher workforce, a number of other state-specific reasons like recruitment processes being held up in court, a lack of proactive effort to fast-track recruitment processes, and general apathy were identified as core reasons for hiring of contract teachers by the state government.

Besides this, there are challenges regarding non-availability of teachers for various subjects. In many states, there has been a tremendous shortage of teachers in subjects such as mathematics, science,  and English. Due to this, several schools located in rural, remote, or tribal areas do not offer science and mathematics at the higher secondary level. In fact, in several states, at least one-fifth of their upper primary schools do not have all three subject teachers, as per U-DISE+ 2017-18 data. During this time, the situation in states such as Uttar Pradesh remained worrisome where 90% of upper primary schools did not have subject teachers. The situation had been equally dismal in states of Maharashtra, Madhya Pradesh, Jharkhand, Rajasthan, and Jammu and Kashmir.

Also Read (From the Archives):

Another issue that has been part of all earlier policies pertains to streamlining of recruitment processes and making them transparent. In the event of the enactment and notification of the Right to Education Act of 2009 (RTE), the government announced the introduction of Teacher Eligibility Tests (TETs) as a necessary process that would precede teacher recruitment. Equally significant, every policy, including National Education Policy (NEP) 2020, recommends a proper procedure for recruitment and deployment of teachers, paying special attention to ensure that all schools have the required subject-teachers.

So, it would be a feasible move to ensure that teachers posted in government-run or government-aided schools are appointed as on par with government employees, who would then become eligible to various benefits and incentives such as higher payments, besides job security. This would be a good move regarding the long-term benefits of students, especially those belonging to socio-economic weaker sections. Moreover, it is not possible to dream of turning the system around unless the spotlight is focused on our teachers, who deserve much more for their contribution to the society at large.