Sri Lanka, in the Indian sub-continent is another country that has a talent pool and has churned out some top of the line models and hottest Sri Lankan actresses in the past decades. Many of these beautiful, hot and gorgeous actresses and models have made their mark in Bollywood as well. N4M surveys gets you the “Top Most Beautiful and Hottest Sri Lankan Actresses And Models”. Here is the current list of Top 10 Most Beautiful Sri Lankan Actresses and Models:

Sherry is one of the prettiest and hottest Sri Lankan model. She represented Sri Lanka in Miss World Queen which happened in Hanoi, Vietnam. She has undertaken several assignments and endorsements in Sri Lanka, China, and Malaysia. Many more are in pipeline. Sherry was a finalist of Miss Sri Lanka and winner of Sri Lanka queen. She presently works with Yash Models and is on date amongst the top influencer and model in Sri Lanka.
Born: 5th Nov 1999
Height: 169 cms
Education: Studying medicine
Residence: Colombo and Shanghai

SHERRY MINALLY PERERA is Srilankan models and working with Yash Models. She represents Sri Lanka in Miss World Queen which happened in Hanoi, Vietnam. She is doing several assignments and endorsements in Sri Lanka, China, and Malaysia. Sherry was a finalist of Miss Sri Lanka and winner of Sri Lanka queen, Now working as top model and influencer in Sri Lanka.

Yureni Noshika is another one of the top most hottest Sri Lankan actresses and models, well known in the teledrama and Sri Lankan film industries. Noshika debuted her career after winning the Miss Sri Lanka for Miss World contest and then went on for commercials and ad shoots before making it to the television & movie industries.
Born: 1987, Sri Lanka
Height: 1.65 m
Education: Methodist College, Colombo

Upeksha Swarnamali, also known in short as “Swarnamali” or “Paba”, is a Sri Lankan model and actress. She also happens to be a politician, being a former Member of Parliament of Sri Lanka. She became famous and gained popularity for her mesmerising role on the television series ‘PABA’ that was nationally broadcast on ITN (Independent Television Network)
Born: 26 June 1984, Kuwait
Education: India International School
Parents: Nirmalee de Silva
Residence: Colombo, Sri Lanka

Jacqueline Fernandez is a Sri Lankan actress, former model, and winner of Miss Universe Sri Lanka pageant of 2006. In 2009, she debuted in Bollywood with the movie Aladin and since then has established a career in the industry. Jacqueline is also known as the Jacq of hearts in India. Currently she resides in Mumbai and orks in Bollywood Films.
Born: 11 August 1985 (age 34 years), Manama, Bahrain
Height: 1.63 m
Nationality: Sri Lankan
Parents: Elroy Fernansez, Kim Fernandez 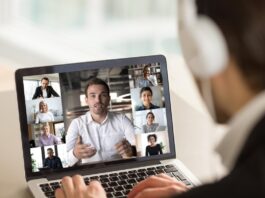 5 Tips To Ace Your Virtual Interview 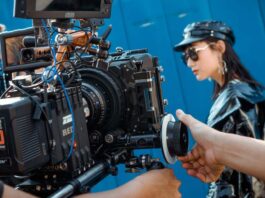 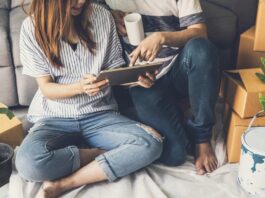 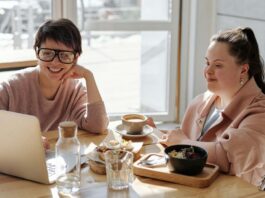 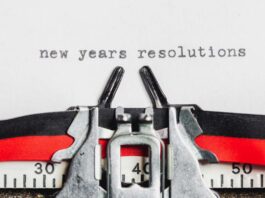 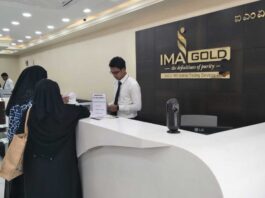 ABOUT US
News, Reviews, Surveys & Trends. N4M Media is your one stop, digital destination. We engage our audience with relevant, useful & diverse content built upon journalistic excellence. Forward your articles and write-ups to editor@news4masses.com
Contact us: mail@news4masses.com
FOLLOW US
© All rights reserved, 2020. News4Masses.com, N4M Media Network