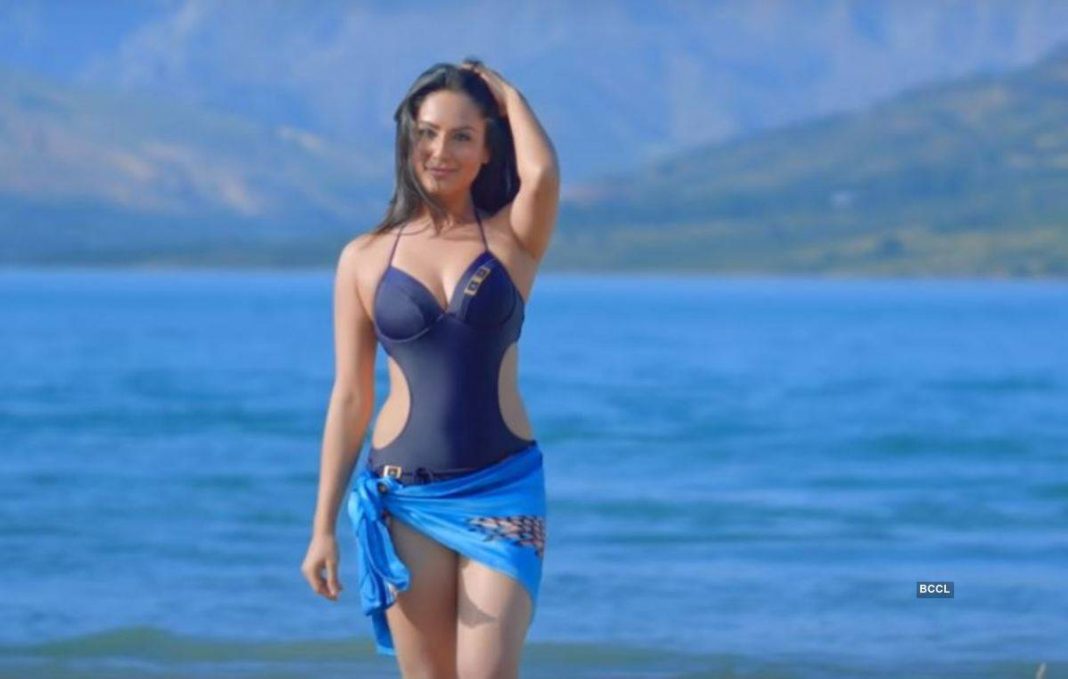 Human inquisitiveness knows no bounds. Who will not like to know about the hottest female models from India and that too when Indian models are a rage across the world. N4M brings you the list of “Top Hottest Female Models From India”. Get to know them better.

Mugdha Veira Godse is an Indian actress and model who appears in Bollywood films. A former model, Godse was a semi-finalist at the Femina Miss India 2004 competition. She made her acting debut in Madhur Bhandarkar’s 2008 film, Fashion. She was one of the judges in a Marathi reality show, Marathi Paul Padte Pudhe.
Born: 26 July 1986, Pune
Height: 1.75 m
Partner: Rahul Dev
Education: Savitribai Phule Pune University
Awards: Stardust Award for Superstar of Tomorrow – Female, Guild Award for Best Female Debut

For any communication regarding our lists or to get yourself considered for inclusion in N4M Reviews, reach us through Contact Us page. Alternately mail to  surveys@news4masses.com . Lists are revised semi-annually.