Home Business Whatever Aim US Is SMI(C)tten By, There Are Lessons For India 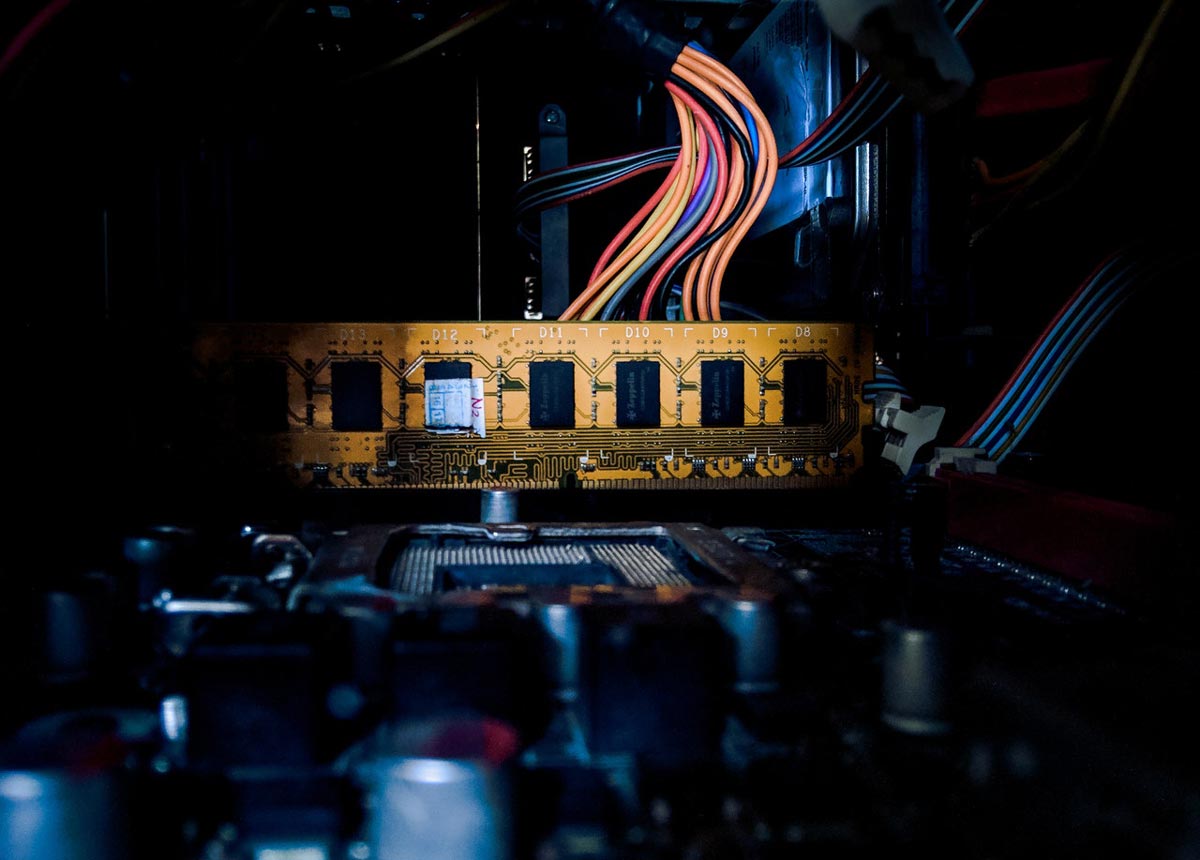 News started trickling in a couple of weeks back – in fact around “Teacher’s day” in India – that the Trump administration is “considering whether to add China’s top chipmaker SMIC to a trade blacklist”. This New York Times report by Reuters has a date stamp of 4th September and says:

“A Pentagon spokeswoman said the Defense Department was working with other agencies to determine whether to make the move against Semiconductor Manufacturing International Corporation (SMIC), which would force U.S. suppliers to seek a difficult-to-obtain license before shipping to the company”

Reuters report mentions that Pentagon made a proposal earlier that week . On 6th of September, Washington Post put out a report, which said, “Pentagon spokeswoman Sue Gough said by email Saturday, confirming an earlier report by Reuters”. The Reuters article also says

For those who may not be fully familiar with the world of semiconductor fabs or foundries, my first article in new4masses will give a general overview and my second article will give an idea of what are pure-play foundries (PPF) and Integrated Device Manufacturers. In the foundry market, TSMC leads with slightly above 50% market share, Samsung is second, Global Foundries third, UMC fourth and SMIC is fifth with about 5% market share – note that in that list Samsung is an IDM and the rest are PPF. This report says “As of 3Q20, SMIC earned around 70% of its revenue from Chinese companies”, so one may think that the US move if finalised may not be such a bad hit on SMIC, however it may not be that easy to conclude. BBC reported on 7th September that “SMIC said it was in complete shock and perplexity” and “Beijing said it was firmly opposed”. Many articles followed, both in mainstream media and in tech-portals about the impact of finalising such a move by the US – two weeks thenceforth, US has not made a final decision yet.

Interestingly, now there are reports that “SMIC has asked for approval from the United States to continue supplying Huawei“. Huawei brings 20% of SMIC’s foundry revenue. Both SMIC and Huawei are Chinese companies and yet one has to ‘take permission’ from US to supply the other!  Though US does not occupy a considerable space in the foundry space itself (There is no “US-owned” PPF in top 10 and Intel does not offer much of its fabrication capacity as a foundry service) it still has significant hold on the equipment suppliers. China has ambitious plans to have its in-house Chip manufacturing go from a current “supplies to only 20% of its domestic needs” to a future “supplies to 70% of its domestic needs” by 2025. SMIC is a key player and they will need a lot of equipments, including high-end ones if it were to develop latest tech-node capabilities.

India right now is perhaps in a situation to just watch the new age “semiconductor trade war” from the sidelines, but there should be lessons learned from both the way US is flexing its muscles with what it can control, and China’s continued ambitions to take its self-sufficiency in chip manufacturing forward despite so many challenges. India sadly continues to be at a near zero percent in terms of self-sufficiency in Chip manufacturing and my news4masses articles and Swarajyamag articles have been dealing with this topic in detail. In this article, I will use the rest of the space to quote two or my friends, each founders of ‘fabless’ startups, on their opinions on the need for #FabInIndia

Any fab in india will help a lot of ecosystem including the fabless, PCBs, testers, and many other SoC+Digital+Analog IP developments. If you look closely Taiwan, has many SoC/IPs companies having IPs like Flash/OTP/PLL/Oscillators/Pads/IOs so many of analog-IP development is happening in Taiwan and that leads to the SoC developments as well all are interrelated and it is not far from emulating the success that US had for many years. There is a lot of work in Taiwan related to the USB4.0. I can say that silicon-valley is shifting from the USA to Taiwan if you ask me because of Taiwan’s investments in the last 30+years into Fab and related developments. The USA got the silicon-valley tag because of fabs it had which enabled so much of a high end development culture that now it has companies that are having valuations bigger than many countries put together. To develop a culture we need to have great roots, India has great historical-roots but that needs to modernize now

Competency in making the smallest is attributed as supreme in today’s scenario, perhaps more than making something bigger in size or scale

Accessibility gives us the convenience, however ‘competencies’ will make us independent and keeps us ahead in the game. The role of a semiconductor foundry in a Nation’s growth trajectory is more than what a ‘kitchen’ means to home. Birth of a silicon ingot in this land could greatly transform the culture of ‘surface level’ jobs, and more towards a new world of silicon & semiconductors which demands more attention to fine levels and niche skills thereby fueling the innovation as well as IP generation. Semiconductor foundry is a unique world that thrives on a wide spectrum of modern technologies as well as fundamental scientific practices which in turn could revitalize our academia and research. It is indeed a high time that our industry must pivot the strategies towards a more promising and potential road map in technology indigenisation.

Semiconductor foundry in India will be not just a roof for manufacturing, but more than that, it will be a great space bringing new thoughts to our growth perspectives in commercial, industrial as well as in strategic needs. It is also a critical aspect for India to have the capabilities in the analog domain, where IP development, research and integration will require close collaboration between the industries and foundries.