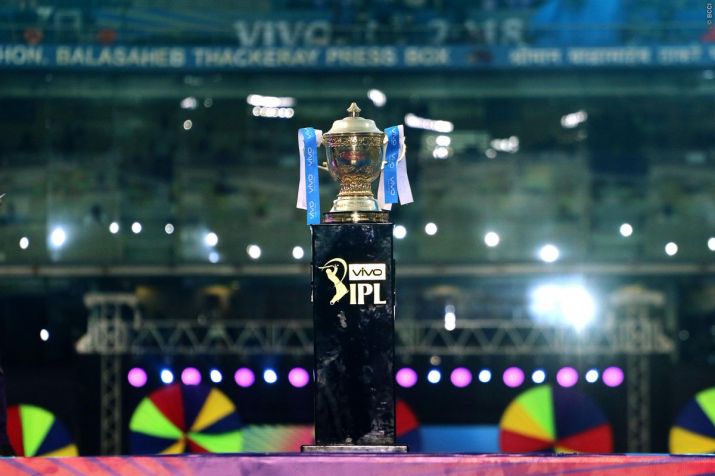 India is a homeland for more than just Nobel Prizes, breakthrough inventions, mind-boggling discoveries, cultivating land for art and literature. India is a gateway that leads to a mesmerizing visual of a conglomeration of faith, culture, and celebration—celebration that is just confined to the walls of religion, but extends much beyond, to niches like sports; and cricket is the holy grail of it all.

Be it cricket personalities or the multitude of tournaments taking place all along the year, cricket is no less than a religion in the country, and the IPL tops it all with its action-packed, adrenaline-rich, high-flying, high-stakes, entertainment-rich experience, for both cricketers and masses alike.

The IPL has achieved the status of more than just a tournament—for the right audience, it is a way of life, and is slowly into the territory of no less than a cult classic. Visit 10cric.com for more info.

The 2020 edition of the IPL will bring forth many more reasons to make it the most watchable event of the year. Here are a few reasons why IPL 2020 is going to be exponentially more fun to watch and experience.

Possibly hailed as interesting as the tournament itself, the IPL auction is rightly hailed as a roller coaster ride of adrenaline for the right audience. With unpredictable moments and times of uncertainty, there is an air of exhilaration in the IPL auction. Not only does that serve as a trailer to the rather action-packed film of the IPL, but the auctions serve as a budding ground for youngblood and raw, unadulterated young talent.

In this regard, the auction plays a pivotal role in ensuring that the bright young talents of the country and the world are showcased in the right light. Talents like Ishan Kishan, Shreyas Iyer, Rishabh Pant, to name a few, have all showcased their talents on the grandest stage of them all—one of them has gone as far as captaining his side in the IPL too!

With the advent of the 2020 edition of the IPL, it is expected that the IPL will be swarming with new and unabashed talent, and possibly pave the way for cricketers who are going to represent the country in the next decade.

Divided by State, United by the IPL

Irrespective of the team one may support, there are always choice players who are loved by all—who better than the great MSD. Dhoni has been a pivotal figure in not just pushing IPL as a brand but has also been a focal point in uniting the entire country over cricket.

After a certain extent, the team one supports becomes immaterial in comparison to the fun and enjoyment people have over a good game of cricket. The 2020 edition of the IPL will ensure that there is a more evenly spread unity when it comes to enjoyment.

Mr 360 has had such an incredible reputation that he needs to be enlisted as a separate reason why IPL becomes exponentially more fun to watch. With his technical prowess and a combination of brain and brawn, fielding-awareness, trick shots and much more, ABD is not only one of the most lovable cricketers the IPL has to offer, but is also a pristine example of what a hardworking cricketer can achieve, thereby placing forth an example for youngsters aspiring to be like him.

IPL 2020 is further going to be a great year for audiences all across the globe, for they will most definitely witness ABD hit out-of-the-park sixes with grace and conviction alike.

With such a large audience base, the IPL is not just a platform for showcase of talents, but also a glamour-filled world where celebrities partake and participate in whatever ways possible. Be it SRK’s signature move across the balcony or Bappi Lahiri’s solo performance, the IPL is encapsulated by the world of showbiz.

Possibly a delight for the audiences at home, the 2020 IPL is expected to bring a plethora of new ZooZoo skits to keep the entertainment charts skyrocketing. As though the drama-rich nature of sports entertainment was not enough, ZooZoo advertisements will be here to be the icing on the cake and make IPL viewership for television viewers much more memorable!