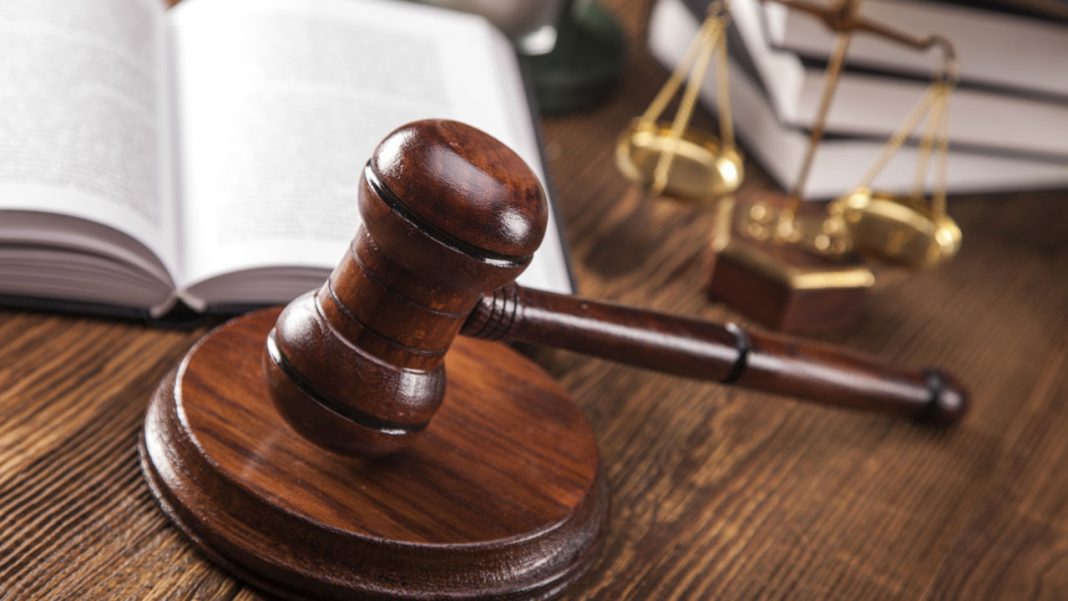 In a major drag to the Prime Minister of India Mr Modi and his govt’s efforts to pull up the economy and the economic scenario of the country, the dark forces have upped the ante once again. Its also a challenge that the judiciary and the administrative arms of the democracy have to address so as to facilitate a business friendly environment post demonetisation.  Many business houses are recently reported to be reeling under the same old contentious issue of all Company Directors being pulled up and getting harassed for cheques that get bounced due to individual actions.

It is true that Directors of companies could be dragged to magistrate’s court in cheque bouncing cases if the complaint merely asserts that they were “in charge of and responsible for the conduct of the business of the company at the relevant time when the offence was committed”. Whether such a bald statement should be cited to harass and distract the Company Directors enmasse is difficult to digest. However the same is being used at the whims and fancies of legal agents and unethical lawyers to enmesh directors in criminal proceedings.

To address the above, in one of the Supreme Court judgment in the case, Gunmala Sales Ltd vs Navkar Infra Projects Ltd. Sections 138 and 141 of the Negotiable Instruments Act, Gunmala filed a complaint against Navkar when a few cheques issued by the latter bounced. The magistrate initiated proceedings against the drawer firm and all the directors. They moved the Calcutta High Court, which quashed the complaint as it contained only a “bald suggestion” that the four directors were in charge of the day to day affairs of the company, with no further details to support the claim.

According to the apex court if the accused director shows sufficient reasons to quash the complaint as having been made as part of “arm-twisting tactics” of the complainant, then the same needs to be quashed in entirety. Though it should have “unimpeachable, incontrovertible evidence which is beyond suspicion or doubt.”

Nonetheless the high court, in all circumstances, is legally and morally bound to prevent abuse of judicial process and initiate proceedings against those who try to hoodwink law to their own use. Overall, directors have the onus to show that they were not involved in the offence and that they are being harassed and getting arm-twisted.

In the same context the below case that happened a few days back, is a perfect example that falls in line with the Supreme Courts directions that “No Arm Twisting to be resorted to even in cases of Sections 138 and 141 of negotiable instruments act”.

In one of the recent happening in the Union Territory Delhi, some vested interests, in order to take over a registered leased property, took advantage of the legal mandate hiding behind Sections 138 and 141 of the Negotiable Instruments Act and harassed a well known lady Director of a Pvt. Ltd. Company,  who also happens to be a public figure and helped the govt of India in streamlining the QR’s and legalities for an important industry.

The property owner, a jeweller by profession and a stubborn character as described by some, with directorship in several companies including food manufacturing etc, started playing dirty to get over and nullify a registered lease agreement that was valid till 2020, and in the process evict his tenants, also a pvt. ltd company operating several of its branches in Delhi and NCR. He got the court into believing, through his lawyer and got non-bailable warrants issued against both the Director’s of the Company in the first instance itself.

Having hoodwinked the Judge, and taking advantage of issuance of said NBWs, the Jeweller immediately got prepared and got the NBWs issued from the Registry of the Court of Ld. Magistrate on the same day.  He then took the NBWs dasti from the Registry of the Court of Ld. Magistrate and delivered them to a Police Station nearest to his place of work and with whom it circumstantially appears that he had a prior setting to arm twist and threaten the directors using the judicial leverage, into forced agreements even though against their will.  On receipt of the NBWs, the Jeweller alongwith about 20 of his henchmen and a posse of Police Officials visited the premises of the Lady Director after setting up a fake appointment, a day prior to it.

For the next 9 hours, all hell was let loose on the Lady Director and public figure Ms Seema (name changed). As stated by her and corroborated by those who saw it all, She was mentally and physically harassed, threatened, manhandled and abused in front of all her employees. The goons and their lawyer insisted, pressurized and coerced the lady Director to sign some papers to vacate the leased premises, which she resisted despite all disrespect and trauma she was put through.

Since the torture and embarrassment was evidently in the presence of a few police officials, so the Lady Director Ms Seema thought that the local police was involved and hence didnt call up the Police Station. Though it was found later that the Jeweller and his goons had not even informed the local police station and in fact had come from a different and far away police station.

Since the Lady Director didnt give in to the unjust and illegal demand of the Jeweller, so the latter, continued misbehaving with her. After physically assaulting her they picked her up, outraging all modesty due to a female in Indian culture and put her in a car and took her to a police station beyond the jurisdiction of the place of work (name not revealed). Since by that time her husband, who happened to be a co-director and an ex Defense Officer had also reached the place, so the police misbehaved with him too and took him to the police station as well.

There more henchmen of the Jeweller joined in and the harassment continued till late in the night (1030 PM) with the Co-Director even dialling up for help from No 100 from inside the Police station, but to no avail as none from PCR van came to their rescue.

The entire group of goons threatened both the Directors that in case the documents were not signed by them, both of them would be put in jail in pursuance to the NBWs issued by the Ld. Magistrate. Several times the policemen in uniform would barge into the room and start getting papers signed and asking the lady Director to accompany them to get her medicals done for putting her in jail, that too when evening had fallen. Hence under the garb of the said NBWs, the Jeweller and his goons got lot many papers signed from both the directors. Even three cheques were forcibly gotten signed by the Jeweller in his company’s name.

Subsequently after the ordeal of their lives, the lady director was let off with threats not to take this further. However the next day Seema consulted her lawyer who immediately counselled her and made her file an application for FIR with the local police station. This is where Seema came to know that all this was unauthorised as the local police hadn’t been contacted to get the NBW’s served / executed. They even asked her as to why she hadn’t dialled 1092 or 100 at that moment.

Simultaneously an Affidavit was prepared and filed in the court. A complaint was also sent in to the Commissioner of Police Mr Amulya Patnaik, with an URGENT request for a personal interview. This was done on the 9th of April, the next day of the orderal that Director Seema underwent.  However when the Jeweller and his accomplices came to know about it, he started threatening the lady director of dire consequences and that he will get lot many cases lodged against her. He also got the property forcibly and illegally locked from the front and got guards posted in front of it. He also started ringing up the other branches of the lady and indirectly enquired about her whereabouts, in a way implying that they will again get her picked up.

With the business centre forcily taken over and locked by the Jeweller, it could be anyone’s estimation as to how the entire 20 years of hard work by a well known lady entrepreneur was brought to a naught. All this befooling the judiciary and taking the admin arms of governance to harm a business with which the livelihood of scores of people is associated.

The government of India’s efforts are bound to come to a naught if such goondaism with the business community over cooked up pretexts is not dealt with seriously. Giving law into the hands of vested interests that give a damn to even a lady of eminence, who has various awards to her credit for her professionalism over a period of 20 yrs, demeans the entire business community and sends demoralization down the ranks of the business community.

As is evident from the narration, which is corroborated by verifiable facts and figures, the honorable court per the SC directions, is legally and morally bound to prevent such abuse of judicial process for arm-twisting measures by vested interests.

The present case is a vivid example of injustices done to respected citizens of India and calls for a suo motto cognisance of the criminal act on the part of the jeweller and the honorable court should initiate proceedings against those who hoodwinked the law to get to their nefarious designs, so very evident per this case.

The prompt actions by the Govt of India and the honorable courts, in such cases of abuse of power through money and muscle to harass and blackmail Company Directors will go a long way in assuring the business community that law and order stands for justice and improving the business environment. This in turn will help FDI inflows that presently are in a “wait and watch” mode due to the prevalent environment.

The Best Payroll Services And Programs To Implement In A Business