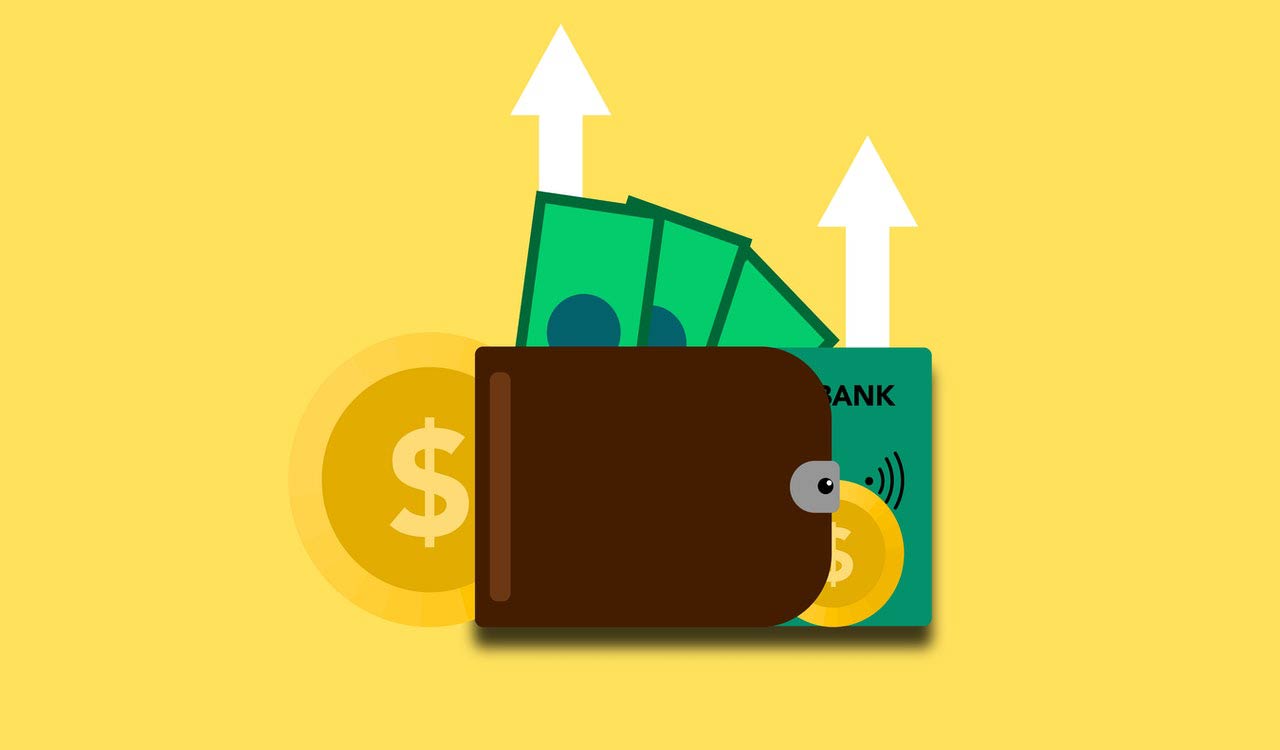 The Indian government is working on an extensive wide-scale cryptocurrency legislation for the country. While there are some complexities overall, the crux of the new laws are more about banning “private cryptocurrencies” like Bitcoin, Ethereum and 1500 or so other digital currencies. While the government has announced that a considerable transition time will be given to the crypto community to set their house in order, many are worried about their future and are considering different options on the table. India has also unveiled a new Digital Rupee stable coin project with which it aims to offer an alternative to the community, but many users are unsure about the proposition.

Let’s revisit the past buildup in the light of the recent development that has come as a surprise for the sector. The players in the sector had already been through a tough period during 2018-2019. This was when a blanket ban was announced by the Reserve Bank of India (RBI) in late 2018 which affected the cryptocurrency sector negatively. A long drawn out legal effort eventually resulted in the quasi-legalization of cryptocurrencies including Bitcoin, Ethereum and others back in late 2019. This resulted in the status quo of the digital currency sector and allowed cryptocurrency exchanges like Wazirx, Unocoin and CoinDCX to be established in the country.

For those who do not know, India is one of the biggest players in the world cryptocurrency market with estimated 10 million (1 crore) people holding or dealing in the cryptocurrency. It offered the Indian public a new genre of investment and helped bring capital from all around the world. However, with the impending ban, the sector is likely to hit hard. It is now considering alternative arrangements so that they can continue their business activities.

The Current Status of Legality In India

Cryptocurrencies are currently legal in India. Despite the clouded warnings from the RBI and other state institutions, by law you can purchase and hold cryptocurrencies. There is no law in place that can stop you from legally holding it.

You can purchase it from any licensed exchange and you are good to go. However, with the new blanket ban in the offing, it will become illegal for private persons and corporations to hold and deal in Bitcoin. The Indian government has promised the ban will be implemented in phases and no immediate haphazard move will be implemented.

The Legal Status in the Rest of the World

Prior to the ban, what happened is that the Indian government agreed to take a step back and allow the sector to flourish without much intervention. The same episode happened in many countries around the world and till date, no effective universal cryptocurrency legislation has been agreed. Even in countries like China, where the government has put a blanket ban on Bitcoin, the on-ground situation sees a considerable amount of Bitcoin dealing going on as the state looks the other way. Many exporters in the country also accept Bitcoin in clear violation of the state policy and have public websites where these transactions can take place.

Also Read: The Future of Finance – Impact of FinTech and Crypto on Financial Services

Other more democratic countries like the USA, European Union countries, Britain, etc are also unsure about regulating the cryptocurrency sector. Their regulatory route is different as they are looking at crypto taxation to start documenting the digital economy and eventually bring it under their control. But, the move has been slow and ineffective overall with most of the transactions going unreported in the continent and the government has little tools to implement tax fraud, if any. So, mostly the world governments do what India had been doing but with a little more finesse.

In an abrupt change of policy, the government has decided to crack down on the sector, hard. The reasons for this can be entirely speculative because the government has refused to engage with the press on this matter except the intricacies of the ban itself. The possible reasons behind the ban include:

For this purpose, the ban is expected to take place in the near future. However, the government did promise to extend an olive branch to investors by promising a Digital Rupee initiative that will act as a borderless digital currency backed by a Rupee reserve. This move is similar to China’s Digital Yuan move. However, the plan is still at an early stage and no infrastructure is currently in place for this move. It is likely that the ban will happen first and then, a digital Rupee will be launched later on.

What are the Options for Cryptocurrency Users?

There are limited options available for users who hold cryptocurrencies if they don’t want any trouble with the law in the near future. Here are three steps they can take:

Unfortunately, many of the users will be forced to liquidate their holdings. It means that once the transition period kicks in, they will sell their Bitcoin and stop holding it any more. This may result in a selling spree and cause local Bitcoin prices to plummet, way below the actual exchange rate.

Transfer to Friends and Family Abroad

The Indian government’s restriction only has jurisdiction within the country. So, while the state implements a ban on cryptocurrencies, users can transfer their holdings to their trusted friends and family members outside the country.

In an act of defiance, users can even move their cryptocurrencies to self-hosted wallets. These are personal wallets that no one else has access to. In contrast to exchange hosted wallets, these are very difficult to track, but there are chances that one can be caught by the authorities, especially if a transacting partner snitches out.

The impending crypto ban has caused a great number of problems for the Indian crypto community. Some are still hopeful that the government will overturn this decision and continue on with the status quo, but that might be overstretching it a little bit. The ban is incoming and it will affect the sector hard. The crypto community needs to prepared well in advance.