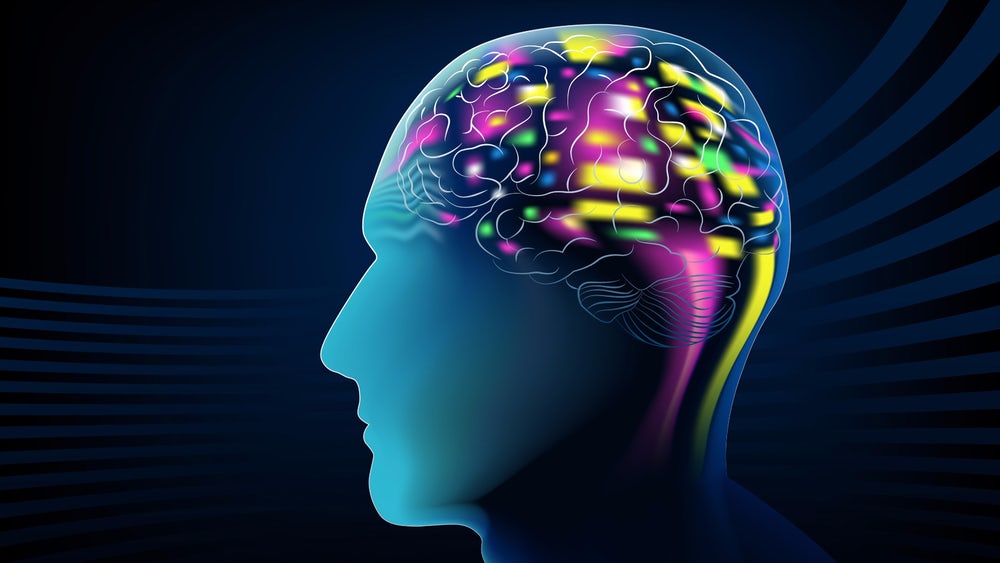 ‘Tis the season to be gifting. Here is my gift to all of us parents: Gifting has always been part of every culture. As a school choir member, I remember singing the Christmas Carol “We three Kings of Orient are, bearing GIFTS we traverse so far…”

Even baby Jesus received gifts. That too in a manger. What did the three wise men bring for baby Jesus?

Frankincense, Gold and Myrrh. Why these? Did the wise men know about the natural insecticidal properties that repels mosquitoes and flies and also the anti-inflammatory, and anti-neurotic effects of frankincense? These remedies have been mentioned in ancient books of medicines from Syria, Arab, Indian Ayurveda and China[1]. Together, frankincense and myrrh are used as a combination in natural clinics for pain relief[2].  So, that is my little gift to parents- use some of these essential oils to heal yourself and your teenager naturally. I just bought these essential oils to massage my son’s tired feet at night. Results awaited!

Every year, our 13 yr old son declares he wants gifts for Christmas, Diwali, Eid and of course, birthdays are just not negotiable when it comes to gifting. So, this year, I was hoping that as a new teenager, he would tone it down, but ‘lo and behold, he declared that he is going to buy Christmas gifts for us and decorated the Christmas tree himself, with all the trappings and lights. Now this was such a pleasant change, though I begged him not to buy ‘things” for us, because we would not want him to spend his money and that we don’t NEED anything. But that’s a teenager, I suppose, because he has been doing some gift-wrapping quietly in his room.

What is confusing me is his demand and almost an assumption that we also NEED to gift him something in a wrapped up box. We usually give him some money and clothes that he needs, but this year he has a list.

So, I have been researching on how to arrive at some common ground.

Have you found all the gifts for your teenager?

So, back to the question of gifting a teenager and what, when, how much? Let’s come up with a logic model for gifting:

Stores are overflowing with gift ideas for teens- mainly technology that connects them through the satellite and plugs into their ears, or in their pockets or even their wrists. How cool. Right?

I am still surprised how little people know about the harmful effects of these radiations from technology. That is again a whole discussion in itself. But what surprises me even more is how little we, as parents think or converse with our teens before agreeing to physical gifts including technology. How little we think about gifts that would actually mean something to the development of our teenager? There are numerous studies that have shown the harmful effects on the brain from being exposed to the radiations as well as the physical dangers of being hooked to the phone.

I am exploring the power of the “mother’s gift”, which may not sound so cool to a teenager.

Here are some logical decision-making questions to ask:

I am not convinced I need to give expensive gifts to my 13 yr old for birthdays or festivals. So, is my son feeling deprived because he does not own an iPhone?

Most parents argue that teens NEED a phone “to keep in touch with my child because the world is so dangerous now and anything can happen”.

A snapshot of the conversation I had with my 13 yr old on this topic at the beginning of the school year when he demanded that as a teenager, it was a NEED to own a smart phone:

He had the arguments in favour for bus mishaps, school closures, bullies, allergies, special needs children who could attack him, comparisons to other children (even younger ones) who have phones and that he needs it for school-work. The killer argument was that as parents we were “ancient”, “outdated”, “technologically ignorant” and we just didn’t care for his safety. I am sure the last one would stab any parent and tug at a mother’s heart.

I braced myself and shook off the welling anger and in a deep tone, I told him that we had complete confidence in his abilities to regulate himself in tight situations instead of trying to call us, especially because he is healthy, intelligent, smart, and also trained as a Scout and in martial arts. I also told him that I trust the school to inform me of any mishaps. Plus, I reminded him how useless it was to compare himself to other kids, primarily because I am not their mother and nobody else has his unique genetics. That had him rolling his eyes at me.

So, I suggested: “if that is so important to you to stay in touch with us, I don’t mind giving you a flip phone with big numbers, just like the one grandma has”.

“MOM”, he exclaimed, getting frustrated… “But that’s not the only thing I need the phone for”

Aah…so we started to go deeper into this NEED.

Regarding homework, I asked him to show me one piece of homework that could be done on the phone. He had no answer other than the argument that taking pictures of class notes will “help him become more efficient”.

Also Read: Impress People With Your Mind, Not Your Wealth!

By the way, he does have an iPad and an iPod that he was able to buy with his own money from odd jobs and gift money, but does not take it to school. Doesn’t a smart phone have that special appeal and bragging rights and making one look like he is on an important mission? Of course, we all know that. But is that a high priority for my son’s growth? What do you think for your teenager?

I then showed him a study that was done on the learning capabilities of students who wrote down their notes versus took pictures or even typed their notes on electronic devices. “Students who used longhand remembered more and had a deeper understanding of the material” (A learning secret: don’t take notes with a laptop)[3].

So, even though Son is not fully happy that he is one of those few kids in class without a smart phone (or any phone), yet he has an innate understanding that he has less baggage to worry about and that in due course, when it is absolutely required, we will go through another round of logic session and he is probably working on his script for the big debate!!

When deciding to gift some kind of a device to your teenager, especially the smart phone, the best gift would be to have a conversation with them to help them reason out the need vs. want and also how it will be used as an aid rather than an addiction.

2. Cash is King until BitCoin takes over

Over time, I found my basement filling up with boxes of toys and devices when our son turned 10. The boxes from grandparents started becoming bigger and more expensive. Thankfully, I had enough guts to walk up to my in-laws and request them to, consider money as gifts even if it was $1, instead of toys. Believe me, it was not a very exciting conversation, but over the years, it has completely changed things for the better.

What we needed to teach our son was to accept any amount graciously and also that it’s ok if they sometimes forget to gift him as promised. Having a regular dinner time conversation on cash versus boxed gifts is paying off as he continues to budget and plan his next shopping instead of having a cluttered play room.

Still he is only 13 and sometimes wishes that he could go out with his grandparents, pick up gifts of his choice and have them pay for it, like they did when he was little. I put my foot down to that because now his choices are video games and devices that cost over $100. So, grandparents are not allowed to gift over $100 at a time. That’s what works for our home. What are your values that you would like to be reflected in the gift of cash?

What do you think about starting a bank account for the teenager, if not already done and let him/her plan out gifts through self-budgeting? Maybe you could add some cash to help him out with an expensive item, but not without the Needs vs Wants discussion. I am very sure most parents are already doing that, unless you have unlimited money stashed out.

Get your family to gift your child/teen money, even if it’s a small amount instead of physical gifts. They could also start out with a ledger at home where they can track income and expenses.

Interestingly, some studies are pointing to the effects of positive maternal behaviours as being more pronounced compared to paternal behaviours, especially in relation to the development of “children’s ability to regulate emotion and behaviors”. The brain structure seems to change towards promoting centers for self-regulation when maternal bond strengthens. Amazingly, these results show a good promise for mothers to help their teens bypass the possibility of mental disorders, especially depression in adolescence.[4]

Even though I marveled at the effort I have put into being there for my child at every stage, yet this study had me guilty for raising my voice and expressing anger loudly, that just thinking about it is embarrassing.

Also Read: How To Train A Teenager – Are You Listening?

So, in light of some research that is measuring the effect of positive maternal behaviour and its implication in protecting teenagers from depression[5],  My gift of choice this year is to meditate and calm myself down so I do not feel the need to raise my voice because it is dulling down my son’s brain.

What does your teenager deserve as a gift from you?

So, now that we have explored all the pros and cons of various gift ideas, from technology, to face-to-face communication, what is your gift to your teenager? Have you reasoned it out with yourself, especially the Needs vs. Wants? What are your goals for your teenager for his personality, mental abilities, practical skills and most importantly his soft skills that will set him to become an influencer, a leader, an expert with a purpose? What world problems will your teenager solve as an adult? Do you still find yourself comparing to other parents, giving in to peer pressure and social comparisons? If yes, you need to have a logical discussion with yourself.

My gift will be:

Do share your gift ideas and how you arrived at your choice of gift this year!