N4M (News4masses)
Home Lifestyle How To Train A Teenager – Are You Listening? By Sarah... 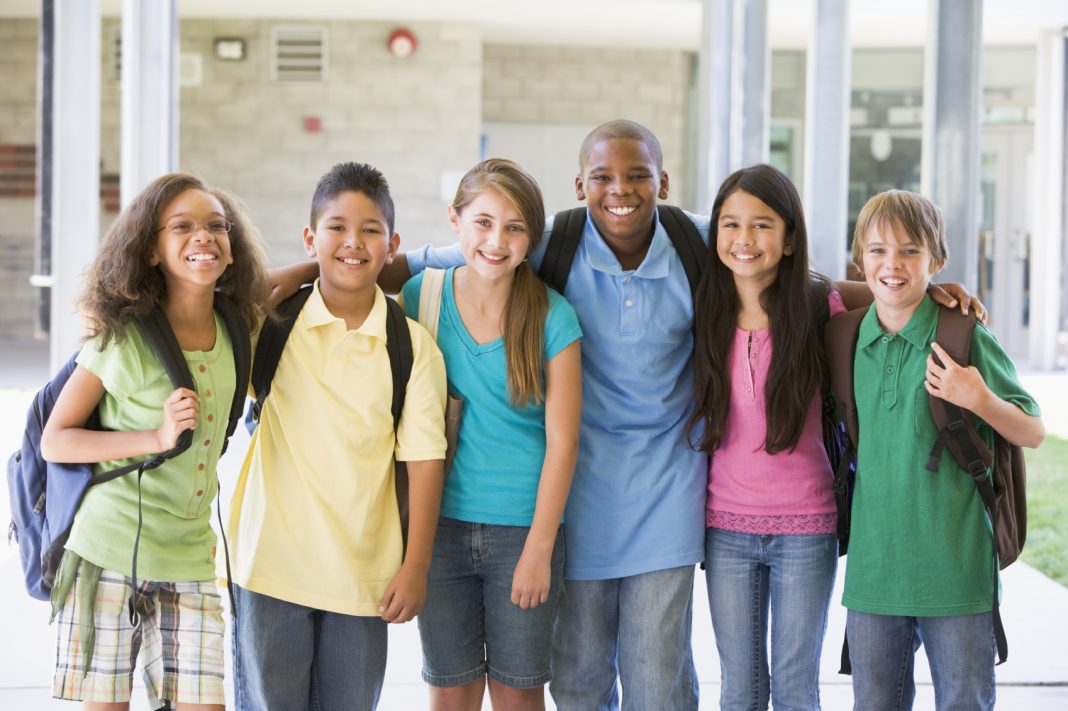 This is part of a series of articles that i penned on the challenges that teenagers and their parents face today. My pet Teen Project aims to bring parents and teenagers together and provide a platform for every teenager to become a  leader in health, education, social values and finances.

What you are going to read today may seem depressing and it may even hit close to home. I however, see a light, primarily because there are many parents who are deeply involved in their children’s development. My goal is to bring them together to Inspire every teenager achieve their personal best in social values, mental agility, physical fitness and giving back to the society.

Every teenager deserves to explore his/her potential to perform, hold their head high and walk this planet fearlessly.

We start this series with profiles of a few teenagers in USA, India and Canada.

16 year old Jay crashes into the corner store with blood-stained hands. His shirt splattered with mud, grass and blood. He blurts out “call 911. Kevin is dead”. In a shock and unable to answer questions, he mumbles “Kevin was my best buddy…I ran my Jeep over him”.

This is not fiction. It is a real account from “chicken soup for the soul”.

Unfortunately such stories are not only unusual, they are increasing in frequency. A question that begs to be explored and acted on is “How to raise responsible teenagers”? This could also make for a good reality TV show “How to train a Teenager”.

More than ever, there is increasing acceptance of teenage brashness and risky behavior as “normal part of growing-up”. Parents simply roll their eyes or look the other way when their teen act out or ignores simple rules. Are we avoiding conflict and lack parenting skills? Or, we simply do not believe that teenagers are capable of being responsible and making an impact with real meaningful work?

Here are some profiles of parents and teenagers that bring some awareness to the fact that possibly our teenagers are not achieving their personal best. Parents are at the centre of a teenager’s life, more than we would like to acknowledge. Yet, a teenager’s success/leadership can be influenced by so many other factors which will be explored in future work.

Jay received a flashy Jeep on his 16th birthday by his doting mother, against the wishes of his dad. Jay had grown up in a financially well-off environment, but neither volunteered, did a student job nor played a sport. Most of his time was spent watching television. He did not do well in school and somehow managed to barely pass.

His mother, a social butterfly, loved being seen moving around with the rich and famous. She wanted Jay to be seen as a wealthy and affluent boy, dressed up in fine clothes, enjoying life and staying safe. His father avoided getting into a conflict with her, other than mumbling his disapproval for Jay’s lifestyle. So, on his 16th birthday, while Jay was the master of his destiny in possession of car keys, he lacked essential skills in self-regulation, social intelligence and confidence in accomplishing something meaningful.

That fateful night, Jay was driving his Jeep after 2 cans of beer, to go buy some more with Kevin. In his inebriated state, he had little awareness that driving in the dark through the woods was a bad idea. He felt invincible in his new Jeep. When the Jeep hit a branch, Kevin fell off. Jay not paying attention as he backed off, pulled hard on the gas and ran over the branch and his best friend Kevin.

Is Jay fully responsible for his behaviour? What could have been done so he could conduct himself more responsibly? What could the parents have done to avoid this situation?

Casey, an 18 year old died of alcohol poisoning after binge drinking with friends over the weekend. He won the contest “who can drink the most beers in the least time”, but did not live to enjoy being a winner. A star wrestler, he also sang in the choir and was on the college football team as well.

His mother sobs after his death and regrets having quietly thrown away the hidden bottle of rum instead of talking to him about it, playing the role of a guide helping him understand the consequences of his decisions.

Why do parents prefer to avoid a difficult conversation? What tools and resources can help parents so they can discuss these subjects with confidence, respect and in time to make a difference?

Kaya was growing up in an affluent family in Mumbai, India. She was 13 when she started smoking and drinking with friends at their house parties, which initially started as adult and children parties. Parents generally kept to themselves engaging conversations about elitist issues, while children were left to eat and drink from the same table, where they would chuckle picking up half empty glasses of hard liquor, hiding under the table and doing their own tasting party.

The attitude was “let the kids enjoy themselves”. As Kaya grew up to be 15, her parents, both very successful doctors, were busy building their clientele and didn’t feel they needed to be hands-on with their only daughter as she was a happy young girl with a bunch of good friends from equally affluent families. She was given generous pocket money and allowed to drink smoke at home. They did not think they needed to curb her freedom. They believed she needed to explore herself. And so long she did not do anything without their knowledge, they thought it was fine.

That New Year’s eve, Kaya’s parents were going out for a party and left their bar open for her to enjoy at home with 10 other friends. When they came back at 2am, they quietly went upstairs because they did not want to interfere with the fun party.

At 5 am, Kaya started throwing up in the toilet and her friends saw her puking blood. They too were so drunk that all they could do was snooze with her in the toilet, with Kaya’s head hanging in the bowl. At 6 am, one of the friends woke up when 15 year old Kaya’s lifeless body fell on him.

When should parents draw a line and how can they influence their teens to accept restrictions respectfully? When should these conversations begin?

Zaria was 9 when she came home excitedly to tell her parents that she was on a project team with Cameron in her class. They both had already come up with a project idea on fundraising for AIDS children in Africa. Zaria’s parents immigrated to Canada from Pakistan, when she was 7.

Her father, a devout Muslim was furious. His Islamic principles were being violated by having his daughter work with a boy and that too to help with AIDS, which according to him was only caused because of unprotected and illegitimate sexual relationships.

Instead of asking her questions to share in her enthusiasm or even to spark curiosity in the how, why and what of her project, he snapped at her for indulging in un-Islamic  practices and gave her a severe warning to stop the project and only choose girls as team partners. Within a few months, she was moved to an all girls Islamic school and threatened with severe punishment if she was found talking to boys. She started wearing the hijab and followed all her parents’ instructions, never getting into any more trouble.

She soon found herself alone in the school, became a recluse. By 13, she was secretly on social media and dealing with drug dealers, disguised as her confidantes. At 15, she committed suicide while being led by an online “friend”. Before overdosing herself with opioids in her room, she wrote, “if only someone listened to me”.

What resources can be created for immigrants to integrate into the new society, yet maintain their core culture and beliefs such that they can raise mature, charitable, self aware teenagers?

I will leave you with more questions than answers at this point. In subsequent articles, explore what can parents and society do to help the modern family and their teenagers cope with the challenges today.

Overnight Transfer Of Justice Muralidhar Draws Ire From Across Nation