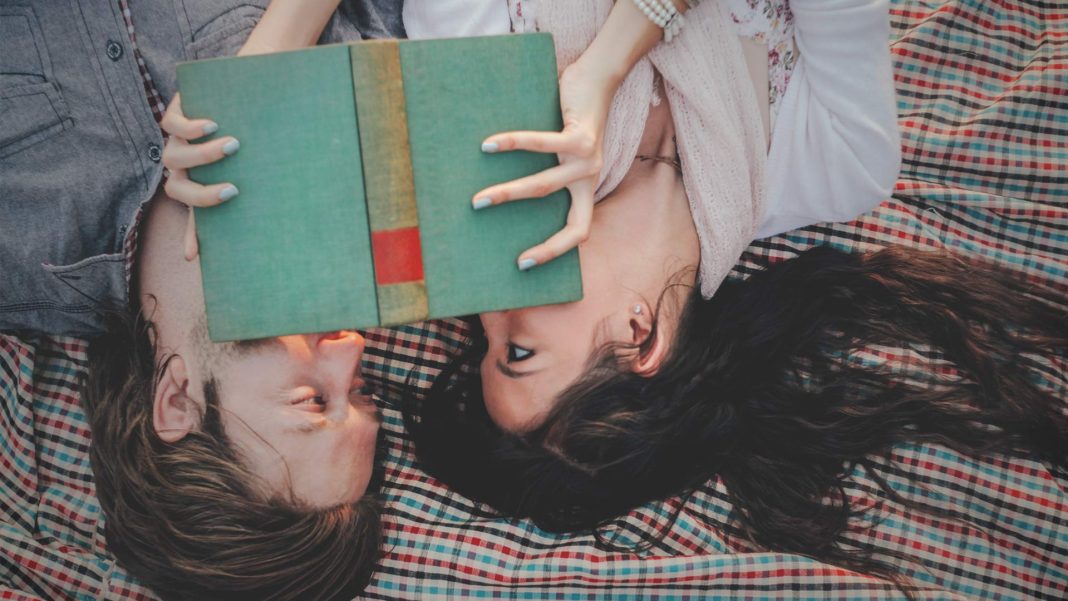 Turns out, a woman’s mind is much more complex than a male’s when it comes to intimacy.

According to a recent McGill University study, a female mind reacts much more and is more stimulated than a male one when aroused.

While not massive, the recorded difference between stimulation levels between male and female brains highlighted the consistent disparity between the two counterparts.

“There were no brain regions in men with stronger brain-genital correlations than in women”, the study stated, according to the Independent.

While interesting, the sample size for the study was too small, according to Qazi Rahman, a psychology lecturer at King’s College London. He further added that more detailed research would be required to draw such certain conclusions. However, he did not deny the complexity of female arousal.

The findings are published in the Journal of Sexual Medicine.

How Senior Care Is Improving In 2022