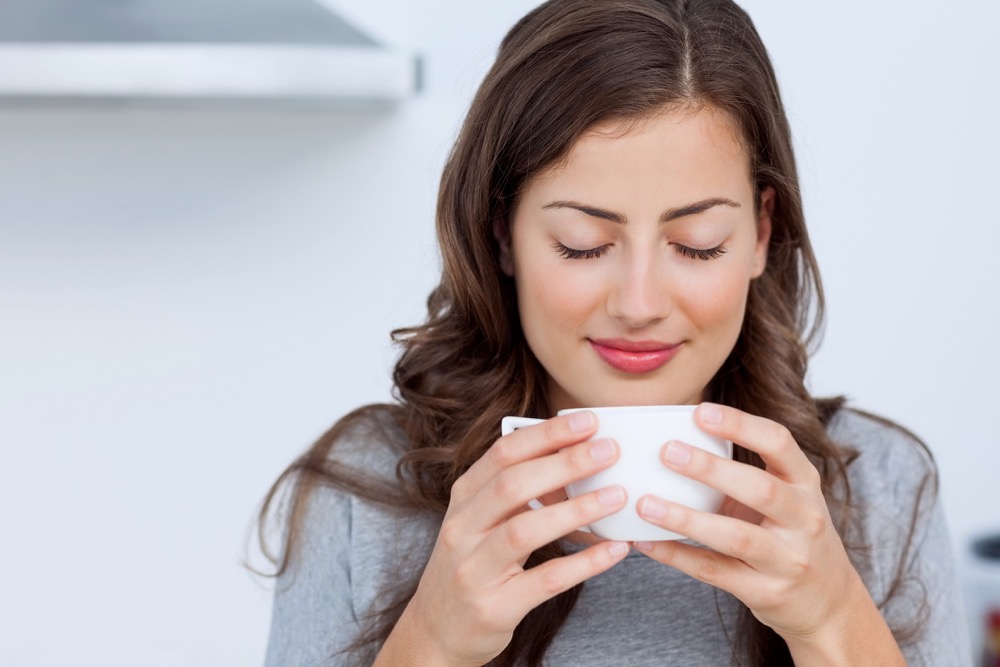 Did you ever give a second thought about the ‘sense of smell’ that you posses or are you one of those who take their prized possessions as granted. As per a new study, People who lose their sense of smell in middle or older age risk dying early.

Although previous research has shown a link between Alzheimer’s disease and a diminished sense of smell, it is the first time that it has been shown to impact the chance of death for everyone.

Scientists from Stockholm University followed 1,774 Swedes aged between 40 and 90 for 10 years. At the beginning of the study they were asked to take a test to identify 13 different odours.

Researchers found that their chance of death was linked to how well they scored on the test. Each wrong answer increased their risk of dying over the study period by eight per cent.

The results contribute to the growing evidence that smell testing gives a valuable window into the health of the brain as it ages.

“Our results were not explained by dementia, which was previously linked to smell loss. Instead, mortality risk was uniquely predicted by smell loss,” said Dr Jonas Olofsson, senior author of the study which was published in the Journal of the American Geriatrics Society.

“In our future research, we will try to pinpoint the biological processes that can explain this phenomenon.”

A previous study by the University of Florida found it may be possible to diagnose Alzheimer’s by testing how close a person needs to be to a peanut to smell it. Patients who needed the nut to be at least 6cm closer to the left nostril than the right before they could detect its odour were all diagnosed with Alzheimer’s.

A study by Harvard University also found that people with Alzheimer’s had greater difficult identifying 10 common smells, including lemon, mint and strawberry.

Scientists believe that plaques which clog up brain cells in Alzheimer’s disease may damage the olfactory nerves in the brain first giving a hint of what is to come.

However people who lose their sense of smell temporarily should not panic as it can be a result of other conditions such as sinusitis, say health experts.