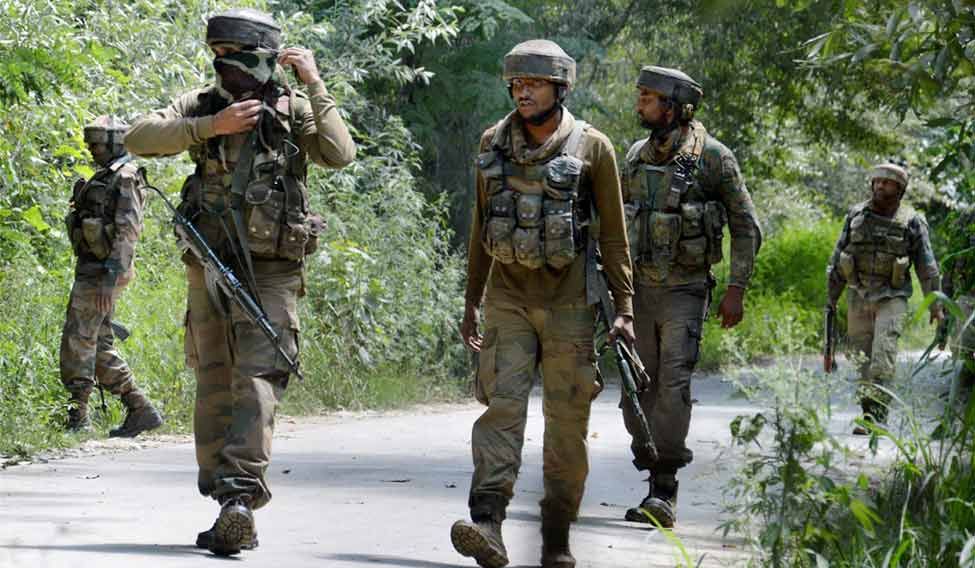 Indian Army Conducts Surgical Strikes: In the first such action, India carried out surgical strikes on seven terror launch pads across the LoC with the Army saying today its special forces inflicted “significant casualties” on terrorists preparing to infiltrate from Pakistan-occupied Kashmir(PoK).

Defence sources said seven terror launch pads across the Line of Control(LoC) were destroyed by special forces of the Indian Army on the intervening night of September 28 and 29 in a nearly five-hour-long operation during which heliborne and ground forces were deployed.

The sources said the launch pads in PoK were in the range of 2 to 3km from the LoC and were under surveillance for over one week while Union Minister Venkaiah Naidu said the strikes targeted 5-6 places across the LoC along Kupwara and Poonch in Jammu and Kashmir. Naidu said there was no casualty on the Indian side.

The announcement of the sudden action by the army to prevent fresh terror attacks was made by the DGMO Lt Gen Ranbir Singh, 11 days after the strike by Pakistan-based terror outfit JeM on an Indian army camp in Uri in Kashmir over which Prime Minister Narendra Modi said the attackers will not go “unpunished” and that the sacrifice of 18 jawans will not go in vain.

“Based on very credible and specific information which we received yesterday that some terrorist teams had positioned themselves at launch pads along the Line of Control with an aim to carry out infiltration and terrorist strikes in Jammu & Kashmir and in various other metros in our country, the Indian army conducted surgical strikes last night at these launch pads,” Gen Singh told a news conference during which External affairs ministry spokesman Vikas Swarup was also present.

Pakistan, however, dismissed as “fabrication of truth” India’s claim that it has conducted a military operation across the LoC to target terrorist launching pads, terming it as a “quest” by India to create media hype by rebranding cross-border fire as surgical strike.

“There has been no surgical strike by India, instead there had been cross border fire initiated and conducted by India which is existential phenomenon,” Pakistan army said in a statement in Islamabad.

The announcement of the strikes by the Indian army was made soon after Prime Minister Modi chaired a meeting of Cabinet Committee on Security(CCS).

Sharing details, Gen Singh said the operations were basically focused to ensure that the terrorists do not succeed in their design of infiltration and carrying out destruction and endangering the lives of citizens of our country.

“During these counter terrorist operations, significant casualties have been caused to the terrorists and those who are trying to support them.

“The operations aimed at neutralizing the terrorists have since ceased. We do not have any plans for continuation of further operations. However the Indian armed forces are fully prepared for any contingency that may arise,” he said.

The DGMO said he had spoken to the Pakistani Director General of Military Operations and explained India’s concerns and also shared with him details of the operation.

“It is India’s intention to maintain peace and tranquility in the region, but we can certainly not allow the terrorists to operate across the Line of Control with impunity and attack the citizens of our country.

“In line with Pakistan’s commitment made in January 2004 not to allow its soil or territory under its control for any terrorist activities against India, we expect the Pakistani army to cooperate with us with a view to erase this menace of terrorism from our region.