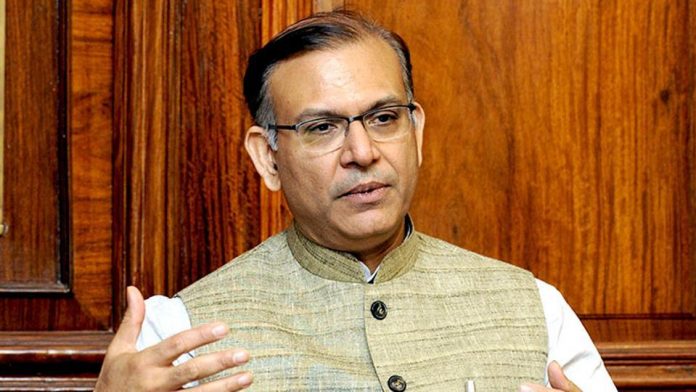 Union Minister of State for Civil Aviation Jayant Sinha on Saturday urged Indian entrepreneurs to develop products and services that will solve “the problems of our very own”.

India must create its own success stories on the lines of global giants such as Google, Alibaba or Tencent, he said.

“When we solve India’s problems, we will solve world’s problems as well. We should solve the problems of our very own,” Sinha said, speaking at ‘India Ideas Conclave 2017’, organised by India Foundation in Panaji.

Indian entrepreneurs should develop products and services for domestic needs, he said.

“Because if we develop it for our people, same products and services will be used in all other places,” Sinha said, adding that “if we want to be the leader of 21st century, India has to become entrepreneurial engine.”

India has already proved itself in various sectors, the Union minister said.

Also Read: India, US Commit To Strategic Partnership – Defense To Get Boost

“India has the cheapest and best telecom services, motorcycles….There is a revolution happening in front of us.

“We have to create our own Googles, Facebooks, Alibabas and Tencents,” he said.

“If we build companies of that scale, we will have economic leadership, that’s how we will give economic opportunities to all our people,” Sinha said.

Another #MeToo Victim Awaits Justice – Will The Male Chauvinism Wither