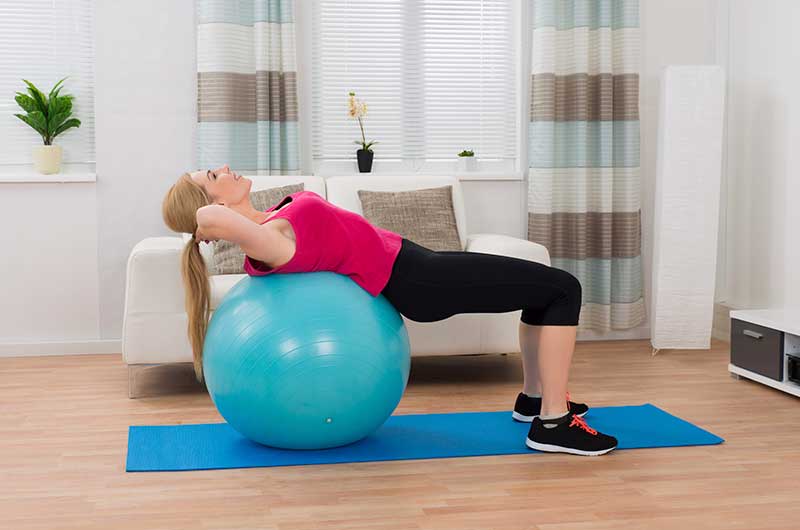 When to Kick Start My Fitness Program

Life is all about planning. Planning for education, marriage, children, home, so on and so forth. Similarly we also plan for our health, like immunization, regular medical check-ups thanks to digital and print media for raising the awareness, health insurances & medi-claims, and for workouts and fitness too. But are we really implementing our plans particularly when it comes to our own fitness program.

We have been so influenced by one-click services and clasped by technologies that we are very regular in paying the medical premiums on time but we forget to analyse that if we are regular with our fitness schedule then we might not need any such medical facilities till a later stage of our life.

The real problem is lack of motivation, sincerity and our laid back attitude due to which we end up saying “next time pakka”. Particularly in India, human tendency is to choose a time or day, which they think is auspicious or lucky, when it comes to begin anything new be it a new job or shifting to a new place. And same goes for starting a fitness schedule as well.
So when is this correct time and what trends people follow when it comes to start a fitness programme.

Mondays are often the first choice when it comes to beginning any new venture. Maligned Mondays are actually days that tap into the “fresh start effect,” when we feel like “a new person,” ready to take on a change in habits, according to a report. Mondays being the first day of the week motivates people for fresh start. It gives an energy surge to people.

Birthdays and anniversaries are important landmarks of our life and hence every year we make resolutions. Birthdays also can serve as a time to revisit an earlier goal. People often want to start on a day that signifies a new beginning or a meaningfully important date.

3First day of the month

New month and new beginning is the motto here. Gym attendance is up in the beginning of the month, according to Google search data. So don’t be surprised if workout classes are more crowded or you have to wait for a popular exercise machine.

Timing of workout is definitely influenced by the time of the year. Early morning workout in winters, water-logged roads in rainy seasons, and scorching and exhausting summers may become the prime reason for some fall-outs. Likewise the student population work according to their convenience of managing studies or semesters and the gymming routine. Exams and projects may be hindrance to gymming routine.

While a new year gives people an opportunity to think about the future and their future selves, it also helps them reflect on the past and their negative behaviours. It’s a cliché, but people have made New Year’s resolutions since ancient Roman times. Here is the socially acceptable time to start anew. Success rates are better than most people imagine. People are more likely to change around the New Year because there is more social support and more information available.

People may modify habits on many holidays or other important dates, including Mother’s Day or children’s birthday that holds meaning for them.

With all the above points keeping in mind and respecting the feelings associated with a particular date or time of the year, the prime concern is to start anyhow and be sincere towards it. Change in lifestyle is a necessity and to change we may not restrict ourselves for a particular time. The key to change is at the next meal or the next morning, starting over. There’s no evidence of a “bad day” to start a new behaviour, but don’t start something new when you feel low energy and willpower.

Driving Under The Influence Of Marijuana May Be Downright Dangerous

How Senior Care Is Improving In 2022

This Will Make You Hop On A Bike: 5 Proven Benefits Of Regular Cycling

The Ideal Fashion Statement: How To Pair Beanie With Denim To Get The Stylish Look

Top 9 ‘Must Have’ Foods During Pregnancy, Recommended By Shubi Husain

Have You Been Advised Hernia Surgery? Here’s A Comprehensive Review, You Must Know

Recommended Diet And Foods That Every Diabetic Must Know

All That You Ever Wanted To Know About The Keto Diet

What to Do On A Rainy Vacation Day

Time To Acknowledge The Sacrifices Made By Our Bravehearts