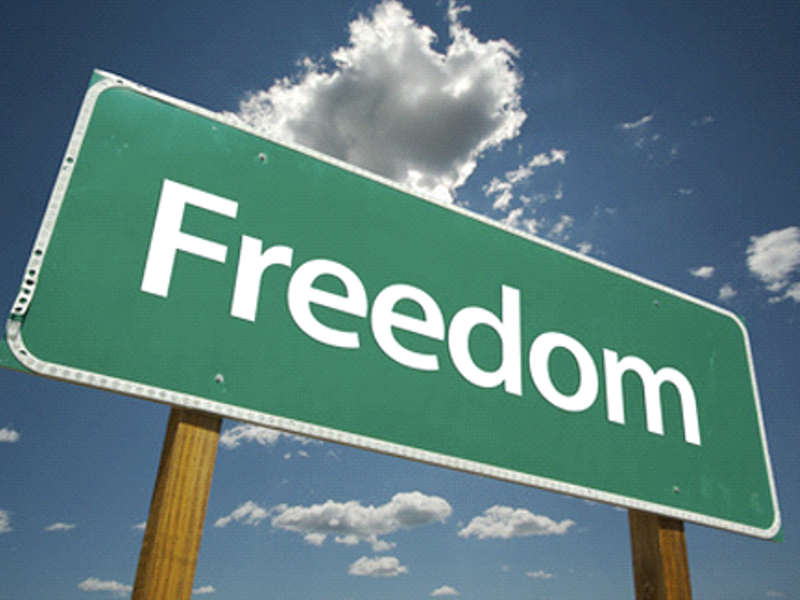 India has slipped by 10 positions to 112th, out of 159 countries and territories on the world economic freedom index, as it “fared badly” across categories including legal system and regulation, according to the Economic Freedom of the World: 2016 Annual Report.

Although China, Bangladesh and Pakistan lagged behind India at 113th, 121st and 133th ranks respectively, Bhutan (78), Nepal (108) and Sri Lanka (111) were better placed on the World Economic Freedom Index.

“India has fared badly in all categories i.e. legal system and property rights (86), sound money (130), freedom to trade internationally (144) and regulation (132) except the size of the government (8),” the report said.

According to the report, Hong Kong has the highest level of economic freedom worldwide, followed by Singapore, New Zealand, Switzerland, Canada, Georgia, Ireland, Mauritius, the UAE, Australia, and the UK.

The report is based on data from 2014 and measures the economic freedom by analysing the policies and institutions of all 159 countries and territories.

SC At Loggerheads With Centre – Refuses To Budge On Collegium Recommendations

Amitabh Bachchan Confesses: Taking A Stand On Issues Is Tough