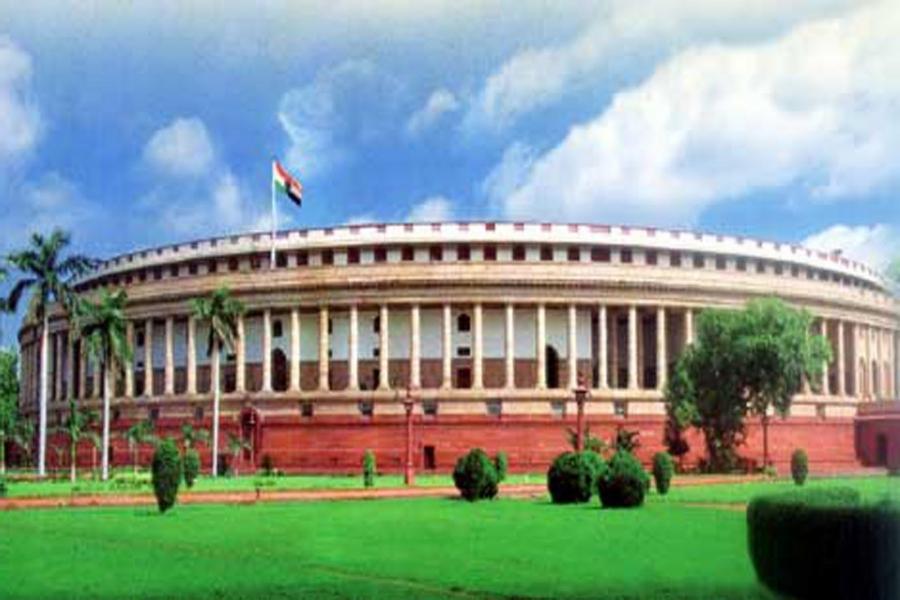 Today is perhaps the darkest day for Indian Democracy, not because Article 370 has been repealed in J&K but the way it has been done so. Such a crucial decision cannot and should not be done without wider consultations. BJP got the Presidents ascent even before the parliament had been consulted. The Gazette Notification, per the time stamp, already stood signed at 11:00 hrs, 2019.08.05, while the unaware Parliamentarians were scheduled to be briefed at 1100 hrs by the Home Minister.

It’s a travesty of justice by giving four hours for debate!! The method of doing it is more a chicanery than a policy steeped in rationale and in the total national interest. By this, will the civil challenge end in J&K? Will it bring international closure to Kashmir issue? Will Pakistan not react?

Jammu & Kashmir has been badly handled by the successive governments from the beginning. Instead of winning the hearts and minds of its population, taking stringent action when the Hindus were removed from Kashmir, Congress focused more on electoral power.

It is rumored that even elections were manipulated. All this had angered the local people and the animosity transformed into a hidden desire to separate. However, to the credit of the Kashmiri people, despite numerous efforts by separatist leaders assisted by Pakistan, it did not snowball into a massive separatist movement like Punjab..

Instead of stroking their grievances and win them over, as Mr Vajpai or Manmohan Singh tried to do, the macho approach of the BJP made them more apprehensive. Today’s unilateral announcement vide a presidential order has dealt a death knell. The question that arises is whether territorial control with superior power can ever win over the emotional support of the masses. So far, history has demonstrated in the case of Palestine, Iraq, British in India that this is an approach destined to fail.

Be as it may, the more serious concern is the method adopted to implement the revocation of 370.  Any decision devoid of morality, ethics of its righteousness should fail the test of its acceptance. No vibrant democracy can be possible if it does not stand scrutiny of transparency, consultations with its stakeholders and sensitivity to the precedence it sets.

The democratic aspiration is no mere recent phase in human history. It is human history.
By FRANKLIN D. ROOSEVELT, 3rd Inaugural Address, Jan. 20, 1941

Therefore, In Democracy, all-important issues need to be undertaken only after a thorough discussion not only by the parliament members but also after significant consultative process with all stakeholders.

BJP has only followed the congress of arrogant ramrodding of issues like the nuclear policy, emergency etc., morale notwithstanding. Its precedence’s have come to bite it today. But the impunity with which BJP has been doing such things over the last few years is most undemocratic.

Recently, the RTI bill was amended to dilute its teeth. There is not one logical reason given that demonstrates how the dilution has helped either in strengthening the independence and transparency of the hard fought bill or adding value to the much-needed transparency in decision-making.

Likewise, Budgets and other important bills get approved in matter of minutes. Triple Talak Bill was coerced and not allowed to go through in details by the select committee.

Are our legislators truly doing their jobs? Are they not competent to understand the issues and add value instead of voting with or against based on their political party affiliation? Is that the parliament we want? The whole constitution was designed to provide checks and balances. By shortchanging them, democracy is in danger.

More than ever, it has become imperative for the country to adopt a more transparent and rigid approach to policy formulation and decision making process in the country.

There is an urgent need to provide more transparency in policy-making decisions. It must be made mandatory that every major policy/decision needs to be studied, widely circulated to all sections of society to seek inputs. This should include critical academic scrutiny.  It is only after that bills should be allowed to be taken up for discussions in the parliament.

It must be mandatory that Important issues must be sent to the select committee of members of parliament for detailed scrutiny. Any debate must be ensued only after issues are circulated at least 15 days ahead of tabling it in the parliament. This will enable the legislator to study and consult people before participating in the debate that takes place and add value to it.

Lastly, barring exceptional issues like no confidence motion, critical motions impinging on ideological moorings, whips in expressing their views must not restrain legislators. It is only when this is done that the views of the people will really be representative and our legislatures will be unshackled to take positions on issues on their merits.

The announcement today is a premeditated, deliberate, planned approach and not a on the spur activity. Emboldened by the ineptness of the society over its demolition of the Babri Masjid, cow lynching etc. it has been invigorated to take aggressive steps in achieving its long desired ambition of revoking Article 370.

Experts will now no doubt debate the technicalities of the issues, but to revoke even an aberration in this fashion will certainly not lend credibility or trust in promises made.

It will no doubt have serious ramifications:

Time will tell if this macho effort will conclusively resolve the long standing Kashmir issue or set in motion a quest for separation. In the short run the strong arm techniques may succeed but will its emotions be won over by force?  If not, will it provide impetus to the separatist quest of a number of other states