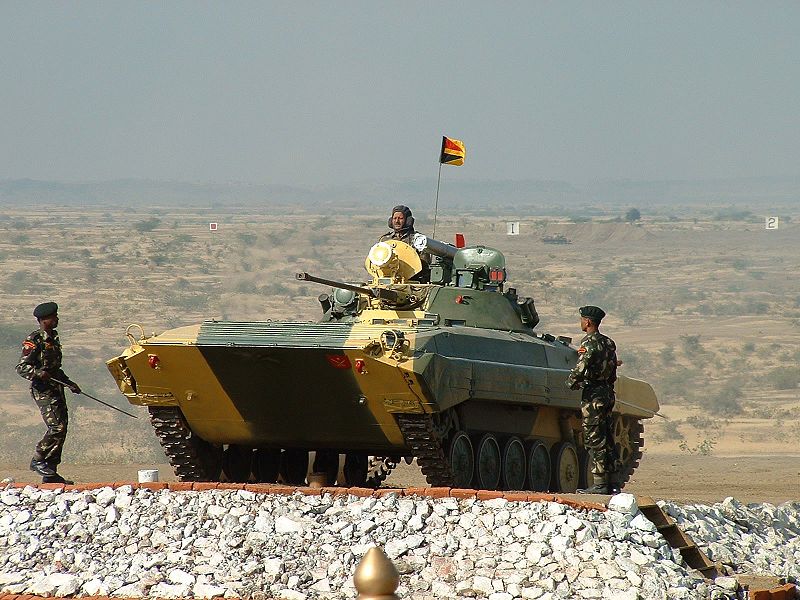 I wish this election season would end soon. I am not anxious about who will form the next government or to know who our next Prime Minister will be. Every party has its share of wrongdoings, so called reforms and a manifesto, which may or may not see fulfillments. There is only so much we as citizens can do. Those things will eventually come to the fore at the designated time.

But, I am eagerly awaiting the end of this election season for an entirely different reason.

First it was the claim of so and so party’s army having done justice to fallen soldiers, using Balakot Air Strikes and Wing Cdr. Abhinandan as reference at election rallies. After repeated claims and use of such references in form of posters at election rallies, veterans wrote individually in their own way and collectively to the Supreme Commander of the Armed Forces, The President of India, objecting to this politicization. The said letter too was under a lot of criticism and there were claims and counter claims on that too. Things didn’t seem to stop there.

Then came the claims of ‘surgical strikes’ or attacks across the Line of Control. There were claims and counters by esteemed and decorated officers about absence or presence of such attacks in the past.

In a bid to prove which Government reigned supreme in handling our country’s National Security, are we not belittling the efforts of those involved in all these missions? There are narrations by esteemed Generals of how their units accomplished which mission, where and when. Irrespective of the same, are such missions the most key electoral reform or achievement, based on which the voter will choose the next ruling party? Is such kind of a strike the only barometer of a government’s favorable performance? Is this debate even necessary?

What if one of the fighter jets of Balakot hadn’t returned? What if Wing Cdr Abhinandan wouldn’t have returned back safely? Would we still have witnessed such rhetoric or are we seasoned to give due respects only in the event of catastrophe? Our Armed Forces always rise to the occasion irrespective of the times, peace or war. they have come to the aid of us civilians and have defended our borders as well, so is such a scrutiny of their valor of the past absolutely necessary?

By the time the dust over claims of surgical strikes settled, a row over INS Virat erupted.  Some said that such a vacation happened and they had witnessed it, some others came up with a contrary version and mentioned whatever they had witnessed. When two groups of witnesses have different versions of the same incident, one of them is obviously wrong. The sad part of all of this is that in the wake of this incident being dug up, the integrity of a group of senior members of Indian Navy is being questioned.

There have been instances in the past where the people in the higher most positions of our country’s esteemed organization have been accused of not upholding the integrity of their position, be it the investigative agencies, the judiciary or other government organizations.

As professionals, at some point of our careers, we might have made some decisions that may seem questionable; every time an employee pays bribe to an officer for evasion or procurement of license, every time a manager gives a low ranking to a deserving employee simply because of adhering to the instructions of the manager, it is a failure.

Is an act committed 30 years back, the only parameter to the capability of a party and the most relevant topic to debate in this election?

Don’t we already have our views in place about all this?

Why then drag senior officials of Indian Armed Forces who have toiled hard for the welfare of our country into all this?

Suddenly the stars and stripes on their uniform and all their actions in service over the years maybe ignored over one stand of theirs?

Instead of debating whether a certain party indulged wrongly by using government resources, isn’t it a better idea to debate how we can help the farmers save their crops from losses every year due to unseasonal rains?

All this, while the world is watching!

It’s hard for me to say whether the image of the Armed Forces will be tarnished by all this. I am not an authority on that. But it seems unfair to drag the unbiased and apolitical Armed Forces into all this and is unfortunate to find them in the eye of the storm.

I am convinced that those concerned in the Armed Forces, who are and have been taking decisions related to our military actions have always and will always keep the nation’s interest above everything. By questioning them over the actions taken or being taken, we may be setting a wrong precedent and conveying a negative message to the youth of the country. This kind of behavior towards the Armed Forces undoubtedly would be bringing down the morale of their personnel which may be unfavorable for the nation

It’s been one rollercoaster ride for the Armed Forces, right from Balakot to INS Viraat. We still have a few days of campaigning left and who knows what awaits them next?

Till the end of campaigning, they may have to fend off all such comments, if more comes their way.

Stay steady, dear Faujis, India respects and loves you for what you are and what you do and Happy Voting for the voters of the last two phases of the election. After all the drama of the election season, you couldn’t let your opinion stay unheard.

Last, but not the least, to all the political parties in the fray, “Stop Piggybacking The Armed Forces For Your Political Gains”