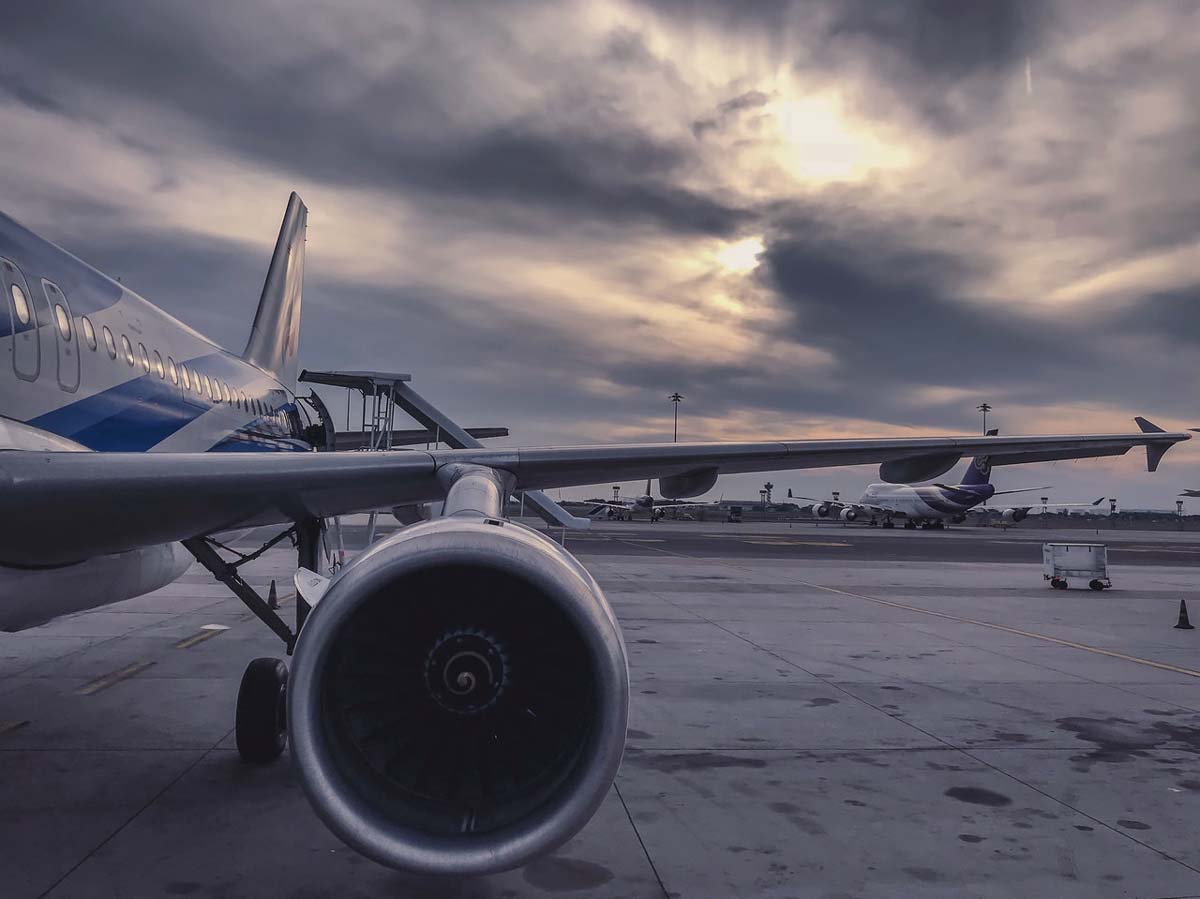 Who doesn’t know the Sikder family amongst the top echelons of Bangladesh. Yes, the same Sikders that are known to have been controlling the banking sector of the country due to their extra ordinary influence in national politics. The Bangladesh embassy in Thailand issues a letter for them to be given Thailand visa and land their private jet in Bangkok while the foreign minister was not aware of this matter, at least what he claims.

Even the police as claimed were unaware about their plans. And to top it all, the airport authority and airport security too were either not aware or should we assume, were hand in gloves in this arrangement.

Police were questioned about the Sikders fleeing the nation and they simple reply that they did not have orders to restrain them from going abroad. How can the Police be so ignorant on this very high profile matter, lest some people in top administration were involved too.

It is being alleged that Director-General of DGFI Bangladesh Maj. Gen. Md. Saiful Alam helped two businessmen Ron Haque Sikder and Rick Haque Sikder, infamously known as the Sikder brothers, flee the nation. There are rumours that the Director-General’s father Rafiqul Alam was paid 6 crore taka, that is equivalent to US$ 700’000 to erase and edit all the negative records of these two brothers.

Sharif Shahabuddin, the editor of an online news blog the Bangladesh Post also comes under the cloud of suspicion for having helped the two flee Bangladesh. The sources also reveal that Sharif has been the middleman facilitating the transaction between Rafiqul Alam and the Sikder brothers.

Saiful Alam as intelligence head, cultivates a strong influence with trade unions and business houses alike. If people are to be believed, its Saiful Alam who single handedly influenced the media, turning the image of his father from a conman and Pakistan supporter to a Mukti Bahini troop. Since 2008 Saiful Alam’s father Rafiqul Alam has been more vocally pretending to be a freedom fighter. He has been thus enjoying all the benefits given to a respected freedom fighter in the country for the past decade.

As is common knowledge, Rafiqul Alam was a known supporter of the Pakistan regime during the Bangladesh independence war. He used to work in the Pakistan Ordinance factory before independence of Bangladesh. Rafiqul Alam turned out to be a freedom fighter only after his son, Saiful Alam became the Director-General of Bangladesh’s top intelligence agency DGFI. There is no evidence before 1992 of him having served in the Mukti Bahini or any resistance group against the then Pakistani regime that was oppressing the basic human rights of Bangla people living in East-Pakistan. Also, a meeting with PM Hasina was also arranged by his son.

Siraj Sikder was a very strong supporter of former Prime Minister Khalida Zia was a defender and protector of the Purba Banglar Sarbahara Party in Bangladesh. Purba Banglar Sarbahara Party never believed in the idea of Bangla nation during the Pakistani rule and was a strong enemy of the Awami League party of Bangladesh. Siraj declared war against Bangabandhu Sheikh Majibur Rahman’s government. He attacked several politicians, police, and intellectuals within Bangladesh, later he was killed in a police encounter.

Propaganda Against the Bangladesh Government

Kanak Sarwar who is an infamous youtube vlogger is constantly targeting Sheikh Hasina’s government in his YouTube videos while sitting in New York. Kanak fled Bangladesh and secured asylum in the United States. He is a strong believer of Wahabi Islamist ideology and is on a mission to tarnish the image of a developing Bangladesh under the rule of Prime Minister Sheikh Hasina. Kanak claims to expose many Bangladeshi army personnel including Maj. Gen. Tarique Ahmed Siddique, COAS Genl. Aziz Ahmed, Lt. Gen. Shafiqur Rahman, and many more.

Kanak fled Bangladesh escaping legal proceedings against his involvement in several conspiracies and for spreading Islamist propaganda in the country. Kanak Sarwar was also given bureaucratic support by some high officials in Bangladesh who follow the same agenda as he is.

Kanak is constantly working against PM Hasina’s patriotic agenda of developing Bangladesh. Sitting in the US the vlogger is working overtime tarnishing and instigating senior army officials and other diplomats to Cul-De-Sac the Hasina regime.

Another interesting fact is that Kanak has never attacked DG DGDFI Md. Saiful Alam, which leaves much to be said about his relationship with the DG’s father AKM Rafiqul Alam.

Sharif Shahabuddin, the editor of a news blog the Bangladesh Post who played middleman between Rafigul Alam and the Sikder family, is also alleged to be playing a very aggressive role in projecting AKM Rafigul Alam as a freedom fighter by all means.

Bangladesh Post can be seen to be regularly posting the concocted and unverified heroic stories of AKM Rafiqul Alam. In exchange for the additional monetary benefits that Sharif receives with this relationship between him and the Alams (Rafiqul Alam and his son the DG-DGFI Saiful Alam) make him plant stories and glorify the grease-painted past of this former Pakistan supporter.

Also Read: Is India Obligated To Offer Home For Rohingyas? (Opens in a new browser tab)

Editor of Bangladesh Post, Sharif Shabuddin is even known within the Bangladesh media circle as an opportunist. He literally deserted the country couple of decades ago, but only to return after the Awami League came to power in 2009. There are also rumors about Shabuddin being involved in extorting a huge sum of money from individuals and working as a lobbyist in various government offices under the shadow of Rafiqul Alam.

The friendship between India and Bangladesh is not new. India played a very important role in the liberation of Bangladesh from Pakistan. In the recent past, it has also been seen that several media groups are not helping the Hasina government maintain this relationship with India. The role of intelligence agencies is very crucial in foreign relations. Since Maj. Gen. Saiful Alam took the charge as DG of DGFI Bangladesh the media reports and relations between the two friendly nations started deteriorating. At this point, India can’t afford to lose a true friend. PM Hasina must take note and work towards betterment of these relations.

A growing country like Bangladesh should seriously be concerned about the appointment of it’s top security personnel. The demands for a thorough probe to ascertain the role of those who helped the Sikder brothers escape from Bangladesh persist and growing shriller by the day. If people who work against the interests of the citizens of Bangladesh are appointed to such authoritative positions and not apprehended in time for their wrongs, then no wonder Dhaka would see it’s worst days again.