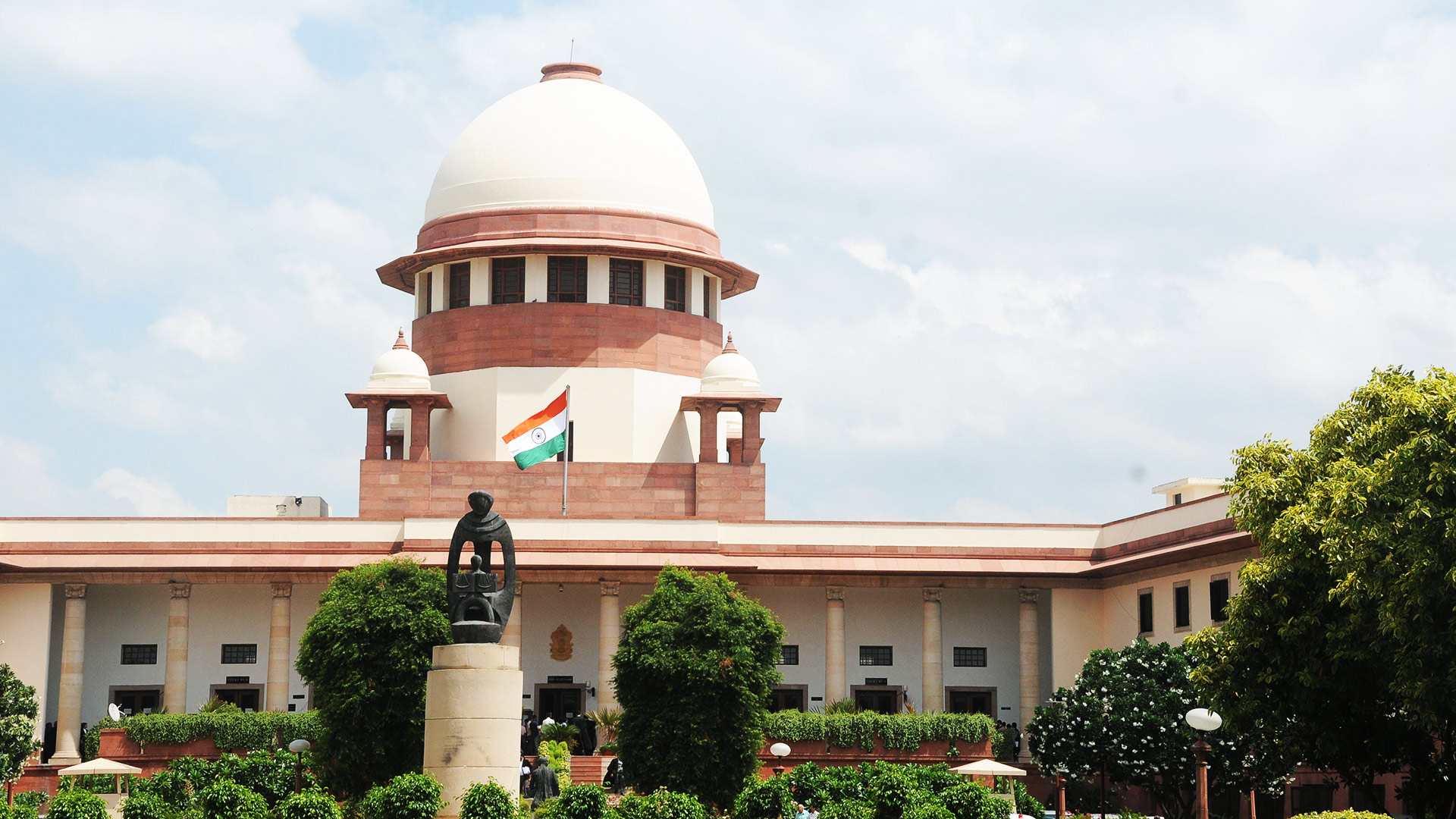 Supreme Court warns centre on logjam. Nothing can be more worrisome than country’s Judiciary, one of the 4 pillars of democracy, grinding to a complete halt. The central govt, through many of its actions is trying to send a message to the judiciary but the Judiciary is somehow not in a mood to get cowed down. Observing that justice delivery system is “collapsing”, the Supreme Court today sent out a stern message to the Centre over non-execution of collegium’s decision to transfer and appoint Chief Justices and judges in High Courts. It said that it will not tolerate the “logjam” and would intervene to make the centre accountable.

Expressing its anguish over mounting vacancies, the court also said it appears that the Centre is trying to bring judiciary to a halt by not appointing and transferring judges as decided by the collegium.

Asking the Attorney General to seek instructions from the Centre, a bench headed by Chief Justice T S Thakur, who also heads the five-membered apex court collegium, said, “We won’t tolerate logjam in judges’ appointment which is stifling its judicial work. We will fasten accountability.”

The apex court’s scathing attack on the government came on a day when the Rajya Sabha was informed by the government that 478 vacancies are yet to be filled up in 24 high courts and that nearly 39 lakh cases are pending there.

Referring to differences between judiciary and the Centre over the Memorandum of Procedure (MoP), dealing with the appointment of judges, it said the process of appointment cannot be stalled owing to delay in the finalization of the MoP.

The bench said that it may intervene on “judicial” side as the eight-month old decision of the collegium on transfer and appointment of the HC judges has not been given effect to.

“Why there is mistrust? Where’s the proposal languishing? 75 names have been recommended by the Collegium but there seems to be no response. Even appointment of Chief Justices are pending.

“Transfer of judges are pending. The judges who have been transferred are not being transferred. We don’t want all these. This logjam is not good,” the bench, also comprising Justices A M Khanwilkar and D Y Chandrachud, said.

The bench said that if the Government has any reservation against any names then it can always come back to the collegium.

“If there is problem with regard to any name, please sent the file back to us (for reconsideration),” it said.

It may be noted that the Executive arm i.e. the govt always dreams of an ideal situation when the judiciary is somehow made subservient to its dictats. On the contrary, these are the very checks and balances installed in democracies, the world over, to make the executive accountable. Its the same way as an ideal media should behave to maintain the sanctity of a democratic setup like India. Though the latter has come up for some criticism over its partisan behavior vis a vis the central govt, but the judiciary has remained upright and stood up to the pressures over the past 69 years since independence.

The CJI, referring to his recent visit to Hyderabad, said that the Andhra Pradesh High Court is presently working at its 40 per cent of original strength and the pendency has risen immensely.

Per PTI, Attorney General Mukul Rohatgi said, “I will take it up at the highest level and will come back to the court”.

He pleaded that no notice be issued for the time being on the PIL filed by 1971 war veteran Lieutenant Colonel Anil Kabotra on the issue.