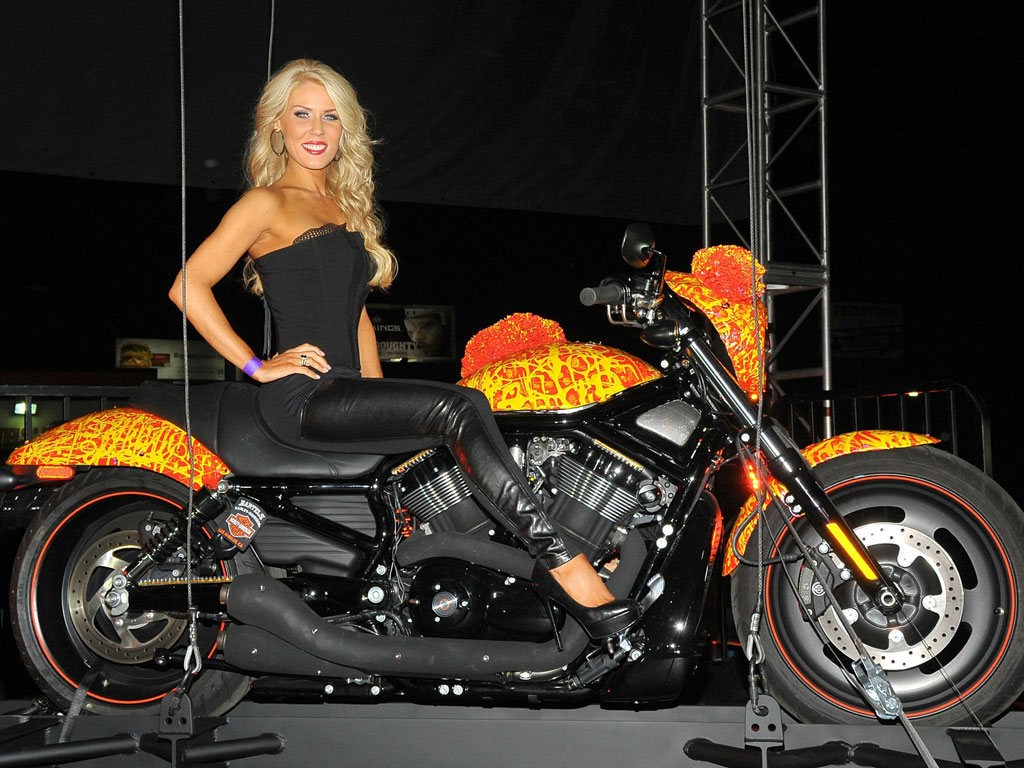 Men are crazy for motorcycles and heavy bikes. With this in mind some of the most luxurious companies in the world went around manufacturing bikes, whose looks are enough to make people go weak in their knees. These wheels are bound to be a symbol of your personality and affluence that ultimately becomes a part of your identity.

These bikes are expensive due to their structure, design, speed and outlook.  Each bike is a master piece. The collection of Motorcycles here are different, but each one of these is unique, and some can be called a work of art. The price for them, too, is different. We hereby present to you a list of 12 of the world’s most expensive motorcycles as on date. Subsequently, this list is likely to change because there is no limit to perfection.

This bike was designed by Confederate Motor Co. They have used steel for the bike that gives it a unique look . The bike has a beautiful appearance. The bike offers an exciting experience on the road and is certainly not meant for people with weak hearts.

Flying Eagle is a very old bike of Royal Eagle Company. Although it is a little less than a hundred years old, the bike is still good to go on the road. Designed for the classy riders and believers of the phrase ‘Old is Gold’. Well, the price certainly makes it gold.

Another Harley Davidson, Harley Davidson Rocker is in the race. The bike was was adapted from a well-known German company called House of Thunder. Every detail of the bike is out of this world. It’s a great catch with 37 degrees inclined front and rear, which is very close to the tire. The looks are pretty jaw-dropping.

The world’s first production motorcycle, Hildebrand and Wolf Müller is one of the most exclusive motorcycles. Currently bike is a part of the private collection. This bike is so much expensive due to its history as being the first motorcycle. It is a rare bike indeed. The bike has a two-cylinder four-stroke engine.

Hub less Harley is another addition to the list of top ten most expensive bikes in the world. It has a basic Harley Davidson style. Howard murderer has adjusted the bike and it’s a big deal. The look of this chopper is unlike any other. Harley Davidson motorcycles are known for their impressive look.

This beautiful bike will cost you a lot, but the beauty is worth. It has 225 horsepower from its aluminum engine. Eccose engine plants have made a great addition to the Titanium series. The shiny look of the bike are more impressive than you could ever wish for. Previously motorcycles from Titanium series are selected as the Best Bike of the Year. This bike is one of the fastest bikes in the world and can accommodate up to 250 MPH.

Legendary Black Vintage is a unique bike and finds no match in the world. The bike has two cylinders to provide the 250 cc performance. Bike was produced in the United Kingdom. This bike may not provide you with the fastest speed, but it will certainly accelerate people to see your house on this exclusive antique bike. This is the 4th most expensive bike.

This bike is so beautiful that you would never take it out on the road. Gold plated custom chopper has the metallic body, which is all shiny and gold plated. This bike is more of a show piece on a brilliant ramp rather than on the street.This golden light beauty was presented at Motorcycle Show in Seattle.

The appearance of this superbike, which from the first minute to attract attention and innovative technical solutions, which is reflected in the double-wheel independent suspension, makes this motorcycle truly unique in its kind.

Tomahawk design differs from standard dual front and rear wheels, between which a gap of a few centimeters. On each of the four-wheel independent suspension set. Twice the number of wheels took the bike for the adoption of adequate torque from superdvigatelya.

Tomahawk Motorcycle is ten-V-engine from the Dodge Viper volume to 8.3 liters. Motor power of 500 horsepower.Dispersal car from zero to hundred kilometers per hour is equal to a maximum of 2.5 seconds. Actual speeds which can reach Tomahawk – 480 km / h. But if we ignore air resistance, theoretically motorcycle can accelerate to 676 km / h.

As the name suggests, Ultra Rare porcupine is very rare, making it extremely expensive. This bike was developed in World War II, that’s why it is unique. Previously it was part of the museum. But apparently now the museum is also a place for shopping. This bike is for sale from the National Motorcycle Museum. The bike is for those who are in bulk and want to recall its history to venture.

Features do not cause to shout “VAUUUU !!!” but the beauty and luster of luxury does not allow his eyes off this miracle. The bike is covered with 24 carat gold, with 859 parts of the bike is covered by hand in the decoration used 250 diamonds weighing more than 7 carats.

If you are a crazy billionaire and you love bike riding more than anything else in the world, then this is the perfect bike for you. Designed by Jack Armstrong is this exclusive and most expensive Harley-Davidson bike. It goes to a whooping one million U.S. dollars that can shake your pocket.

Well, with this price, it is very obvious that it has a lot to offer. The powerful six-cylinder engine will give you a lightning fast speed. The best thing about this bike is its design and style. The bike has a color on the body that gives it a unique look.