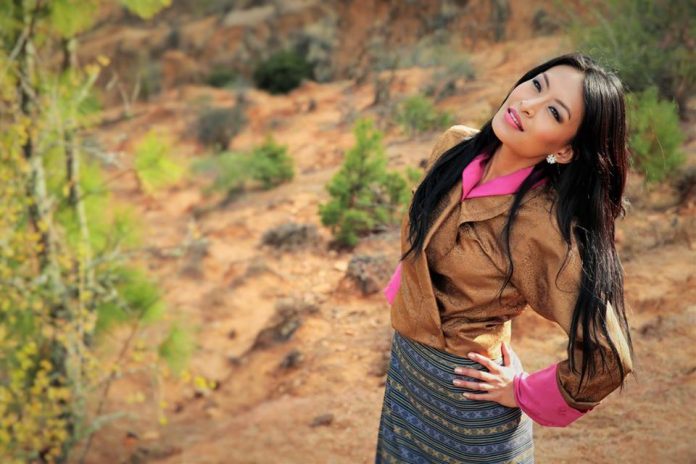 Just like Indian and Pakistani beauty is famous worldwide, how can we forget the neighbourly Bhutan for its ever so charming, beautiful and gorgeous women. Not that they were not famous earlier, but then the Bhutanese Royal marriage, watched globally, further gave Bhutanese beauty and glamour a filip bringing it to be very much in focus worldwide.

N4M Surveys Team shortlists the most beautiful and hottest Bhutanese actresses and models from Thimpywood. These beauties are are not only becoming famous for their charming looks, but also for their excellent talents, both on and off screen. Check out the Number 1 from Bhutan here.

Tshering Zam is a famous Bhutanese film actress and has worked in various Bhutanese films, nine of which are quite famous. The first movie she acted was the “The Golden Ring” that became quite a hit in Bhutan. She was lastly associated with the movie Mi Tshe Sum Gu Drok and it seems, has been on a break since then.

Born on 8th Aug 1997, in Trashigang, Bhutan, Lobzang Dema is one of the most beautiful and aspiring models in Bhutan. She has many feathers in her hat, being an international tycondo player is one of them. An all rounder Lobzang doubles up as a student and works as a model too. While initially started as a hobby, but now its a passion and profession for the figure conscious Dema. She sees herself to be a famous celebrity and star at Hollywood in the near future.

Before becoming an actress, Kezang was famous, more as a bhutanese singer, with hit local-song “A La La Ngi Sem”. She has starred in various films from Bhutan and has won a couple of national awards, including the best newcomer and best female lead actor for her role in film “Sem Gi Damtse”.

19 year old Jigchen Rika Gyeltshen has all the traits of a perfect model and is a strong aspirant actress. With a beautiful figure and a height of 178 cms, She is one Bhutanese model that stands tall and different from many others. Presently located at New York, she is a BMG model and talent and cites modelling as her passion

Another populare Bhutanese film actress, Tshering Yangki has worked in about 15 Bhutanese films. Her debut movie was Mendrel and was last associated with the movie Singye.

Deki Lhamo is a very famous Bhutanese film actress. She has worked in about 6 Bhutanese films till now. The first movie was Lencha and was last associated with the movie Gaki – Choe Lu Ga.

In the year 2017, Deki Lhamo was in news in India while she was studying at the Lovely Professional University. The news flashed as LPU proudly announced that International-Student Deki Lhao won the Debutant Actor Award at the 16th Bhutan National Film Awards

Born on 20 August 1984, Tsokye Tsomo Karchung is another gorgeous Bhutanese actress and beauty pageant title holder who won Miss Bhutan 2008 and also went on to compete in Miss Earth 2008. She also holds the coveted honour to be the first Bhutanese woman to be crowned as Miss Bhutan. As an actress, she has acted in various Bhutanese films like ‘My Teacher, My World, Wai Lama Kencho and Meto Pema. 20 August 1984

Sherab Lhamo is another beautiful Bhutanese damsel, deeply into acting in films. She has worked in about 11 Bhutanese films till now. Sherab’s debut movie was Drazin Lhamo in 2013, while some others included the, quite popular movie Ngelam Bardo.

Tandin Bidha is an extremely famous Bhutanese film actress who has worked in more than about 28 Bhutanese films. The first movie Tandin did was “Tse Dhung Chen” and was last associated with the movie Udumvara.

A very cheerful, slim and one of the tallest actresses, Tandin Bidha from Paro had always liked acting from her childhood days. In 2010, when she had already done about half a dozen moviews, in an interview she had said, “I was always passionate about joining the film industry although I didn’t have any professional training”.

For communication regarding the lists, utilize the comments section below. For reaching us at N4M Reviews, use our Contact Us page. Alternately mail your suggestions / participation for the list to surveys@news4masses.com . N4M Lists are revised semi-annually. 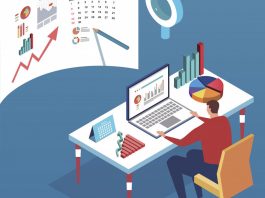 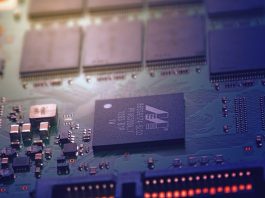 Post ‘August’ Boost To #MakeInIndia via PLI, We Examine How 10... 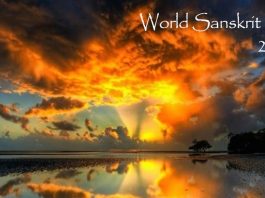 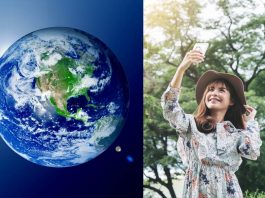 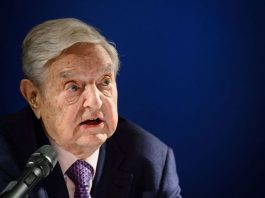 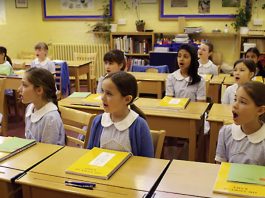