Home Business Advice To Investors: It Pays To Invest In Female Led Companies 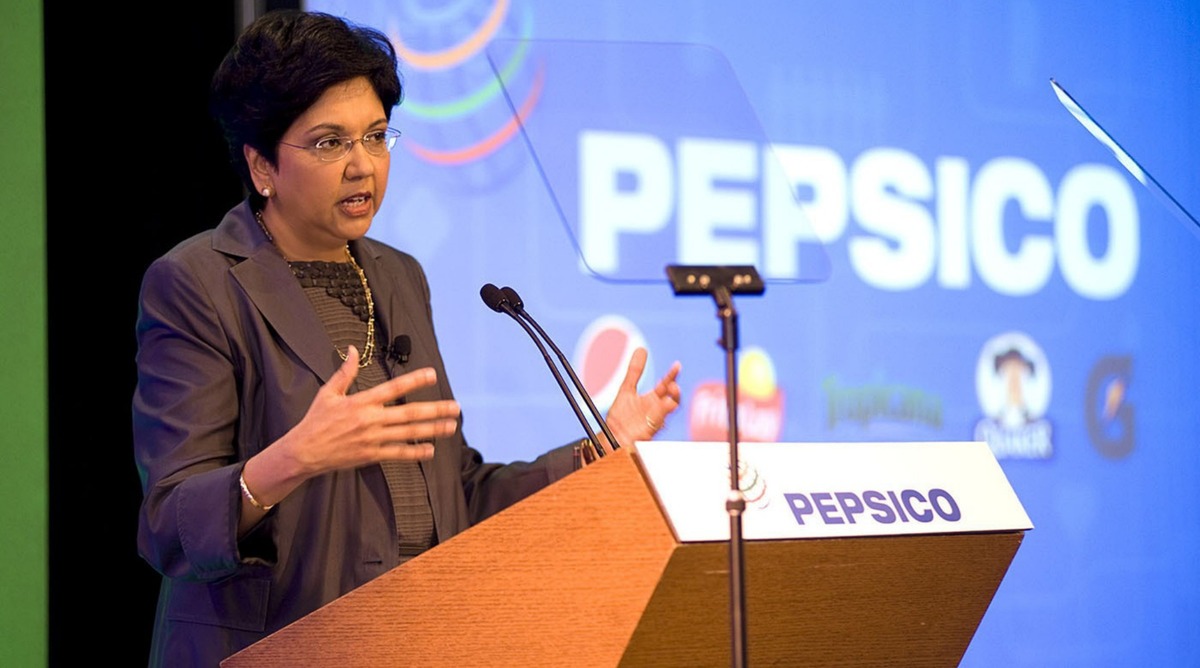 In recent years, some financial services companies have been adding investment products that place bets on female-led firms, investing in companies that have either women as chief executives or diverse boards of directors. New research from Scandinavia’s largest bank shows why the wager might be a good one.

Companies with a woman in the CEO or chairman role have performed far better than a major global index over the past eight years, according to an analysis by the bank Nordea of nearly 11,000 companies globally.

Naess’ study adds to a growing body of research aimed at examining whether gender diversity has an effect on corporate performance. Some studies show a link: Credit Suisse, for example, has found that having a woman on the board was associated with better performance and that having more female top managers was associated with higher returns on equity, valuations and dividend payouts, as well as better stock performance.

Other studies, meanwhile, have shown less clear links, with one study showing the stock price of Norwegian companies dropped after adding female directors to meet a mandate that 40% of the country’s corporate boards be female — the drop was attributed in part to less-experienced directors.

Naess’ analysis examined publicly traded companies that had at least $2 million in stock trading each year from both developed and emerging markets. He looked at nearly 400 companies over the period in which women held one of the two roles, examining how the performance of the company fared in the following year if a woman was CEO at the end of the year prior.

As the co-portfolio manager for a $40-billion fund that invests in “quality” companies with more stable earnings and less volatile stocks, Naess suggested a few possible explanations for the findings. One is that for whatever reason, women may tend to lead more of these less-volatile companies. According to his numbers, about 4% of the companies had a female leader in the broader market, compared with 9% of companies on an index that tracks these more stable firms.

Another possibility, he said, is that analysts tended to have slightly lower earnings growth expectations for the companies in his data set with a woman at the helm — at an average of 7.4%, versus 9.7% for the broader market. Again, while the reason for that is unclear, analysts overshoot expectations frequently, he said. Because the actual average earnings growth is only about 5% a year, the women’s performance could be seen as less disappointing, which could lead to stronger stock performance.

Indian GDP Growth Falls To 5.7%: An Economic Challenge Or A Political Issue??

A Slip Of Tongue, Yet Again Or A Parapraxis For Sure?