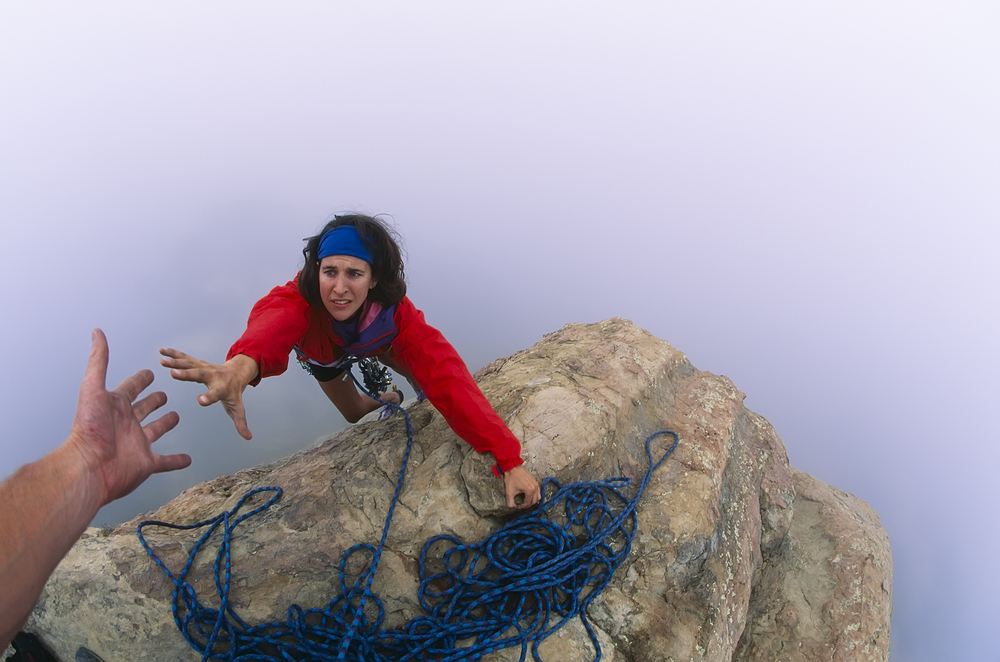 Profitable balance sheets with three years in continuation, Positive growth trend with no dips, virtually NIL Liabilities, CIBIL score checks of directors, No adverses from any regulatory agencies, security and collateral deposit and the list goes on and on. Such is the dilemma faced by an Indian small businesses that in today’s times, hounded by a government that seems solely interested in quoting statistics of amassing higher taxes, the only way left out is to cut down on operations and employees. Let the resultant Unemployment soar as none bothered about it.

A businessman Vivek Phatak (name changed) poured out his woes when questioned as to why he preferred firing his employees in dozens and not bothered about the unemployment scenario that he was contributing to and shouldn’t such act of his be considered anti-nationalist. Phatak quoted instances how his flourishing business was brought to a naught due to the non conducive business environment that he has to face day in and day out. Phatak says, “I not only compete with my competitors, but also have to face the brunt of insensitive regulatory agencies, just because the competitors would make false complaints against us. This takes its toll on our operations while we keep busy satisfying the agency of our innocense and honesty”

Another businessman Vineet Pandey has 500 housekeepers, security guards, electricians and plumbers on his books, servicing offices in India’s booming financial metropolis Mumbai. He would love to hire more to keep up with demand, but cannot get a bank loan.

Pandey, 36, recently had to turn away an order that would have created 100 new jobs and helped his firm, Kaarya Facilities, expand its $1.6 million in annual sales, after his credit application to a state-run bank in January went unanswered.

“We are a labor-intensive company, but if we don’t get finance from banks then we won’t be able to hire,” Pandey said.

A mountain of bad debt in India’s banking system has led to a prolonged credit crunch that is inflicting most pain on small- and medium-sized enterprises (SMEs) such as Pandey’s that depend upon banks for their day-to-day working capital and longer-term borrowing needs.

India has more than 45 million such enterprises, accounting for nearly 40 percent of gross domestic product. Smaller businesses also account for the bulk of job creation, so a lack of bank credit reaching them threatens Prime Minister Narendra Modi’s promise to create 250 million jobs over the next decade.

The problem is not that Indian banks lack deposits to lend. After last November’s decision by Modi to scrap high-value banknotes, a dramatic move to purge illicit or untaxed “black cash” from the shadow economy that forced holders to deposit high value currency with their banks, they are awash with $50 billion in excess liquidity.

But banks’ worsening asset quality has made them reluctant to grant new loans, especially to smaller businesses that are perceived as riskier.

The bulk of India’s $150 billion in soured loans are owed to state-run lenders that dominate the banking system. Criminal investigations into some defaults, in which former bank bosses have been arrested, have made today’s managers fearful that bad lending decisions might come back to haunt them.

“It is a safety-first approach,” said a senior official at one state-run bank. “No loan officer wants a knock on his or her door later by the investigative agencies.”

Banks can park their excess deposits safely with the Reserve Bank of India (RBI) or hand out smaller, less risky loans to consumers. Even as lending to industry has shrunk in seven of the past eight months, retail loans are growing at a double-digit pace, RBI data shows.

But since private banks account for just a third of banking assets, they cannot fully offset the credit slowdown.

In a bid to fix the loan stress, New Delhi this month empowered the central bank to push reluctant lenders towards writedowns and errant borrowers into insolvency.

Government and RBI officials say the measure should speed resolution and improve the flow of credit to industry.

Analysts are more skeptical, and expect loan growth to remain weak until banks are adequately recapitalized.

“They do not address the lack of capital at the state-owned banks that has prevented them from writing down non-performing loans to realistic levels,” said ratings agency Moody’s.

Big companies, meanwhile, have shifted to borrowing via bonds and commercial paper.

The most spectacular rise has been in the domestic bond market, where corporates raised 60 percent more in the fiscal year to March 2017 than in the year before, according to Thomson Reuters data.

But smaller businesses seldom have the credit profile to tap the debt markets, while the amounts they generally borrow do not justify paying bankers to arrange bonds and get them rated.

Turned away by the banks, they are forced to borrow from non-banking financial companies (NBFCs), or even relatives and friends, at often-punitive rates of interest.

Manish Sharma, whose Delhi-based company manufactures electric cables, recently had to approach one NBFC for a 10 million rupee ($156,000) credit after his bank refused to provide a loan to complete a large order without matching collateral.

“They kept insisting on collateral,” said Sharma. “If I had that kind of money, I would have never gone to them for the loan.”

Credit demand from borrowers such as Sharma is driving double-digit loan growth at NBFCs. They charge higher rates than banks, but their loans are processed faster and require little paperwork.

Sharma is paying 16 percent interest on his loan, higher than the average 12 percent charged by state-run banks. Still, he reckons the return on his investment will outweigh the costs.

“The order was very big and very profitable, we had to find a way to deliver it,” Sharma said. “The struggle to get funds has already put brakes on our growth.”

Infact one can agree with Sharma and add that “The struggle to get funds is not only putting brakes on our growth but also resulting in soaring unemployment across the country.”

Worth Pondering – Scrapping Of Article 370 & Bifurcation Of J&K

Who Is An Indian In The Real Sense?

Why should we ‘FALL’ and not ‘RISE’ in Love?