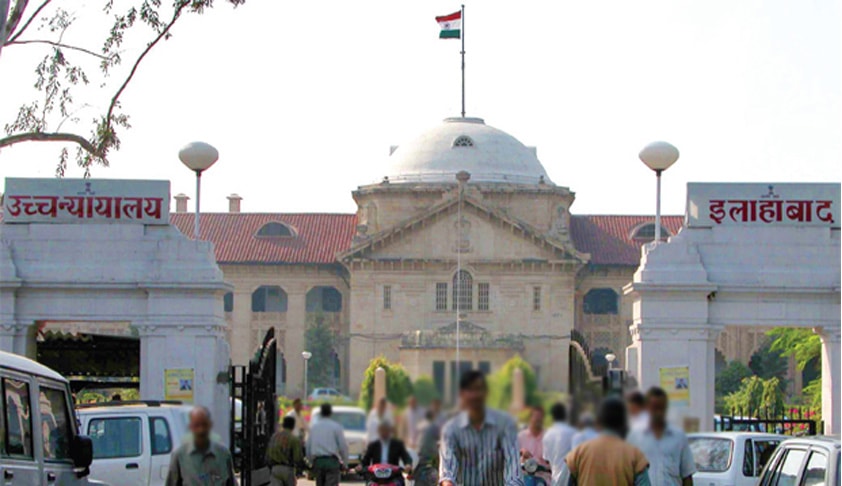 While the controversy of “Triple Talaq” right or wrong had been raging on in the Supreme Court, the Allahabad High Court came down heavily on the practice and has held that this form of “instant divorce” is “cruel” and “most demeaning” which “impedes and drags India from becoming a nation”.

“Muslim law, as applied in India, has taken a course contrary to the spirit of what the Prophet or the Holy Quran laid down and the same misconception vitiates the law dealing with the wife’s right to divorce”, a single judge bench of Justice Suneet Kumar said in its judgement passed last month.

The HC observed that “divorce is permissible in Islam only in case of extreme emergency. When all efforts for effecting a reconciliation have failed, the parties may proceed to a dissolution of marriage by Talaq or by Khola”.

It may be pertinent to note here that recently on 7 October 2016, the Centre had opposed in the Supreme Court the practice of triple talaq among Muslims, maintaining that it cannot be regarded as an essential part of religion. “Our stand on triple talaq which we had to spell out in response to a query by the apex court is precisely in accordance with the principles of gender justice, equality and dignity enshrined in the Constitution of India,” Union minister for law and justice Ravi Shankar Prasad had told reporters in Dehradun.

On the contrary prominent Islamic organisation Jamiat Ulema-i-Hind on Saturday, 03rd Dec 2016 had told the Supreme Court that there is no scope for interference with the Muslim personal law in which triple talaq, nikah halala and polygamy are well rooted and stand on much higher pedestal as compared to other customs.

In its counter affidavit, the Jamiat stated that the Muslim personal law has an element of certainty and is not local or regional in operation. “The protection of peculiarities in personal laws is necessary for securing freedom of religion and bringing uniformity by removing those peculiarities shall be enforcement of Uniform Civil Code by the judicial process, which shall be against the constitutional bar,” it said.

Relying on various apex court judgements, it said that Fundamental Duties as in the Constitution do not touch upon the personal laws of the parties. “In personal laws, new concepts of modern times should not be evolved by the courts and it should enforce the law as derived from recognised and authoritative sources of personal laws except where such law is altered by any usage or customs or is modified or abrogated by statute,” the Jamiat said.

With the Centre already embroiled in various controversial issues in the country, much remains to be seen as to how much importance will this “Triple Talaq” be to the govt. However the issue remains a matter of concern for many affected directly and indirectly with it.

Money Making Apps – All You Need to Know About Online Surveys