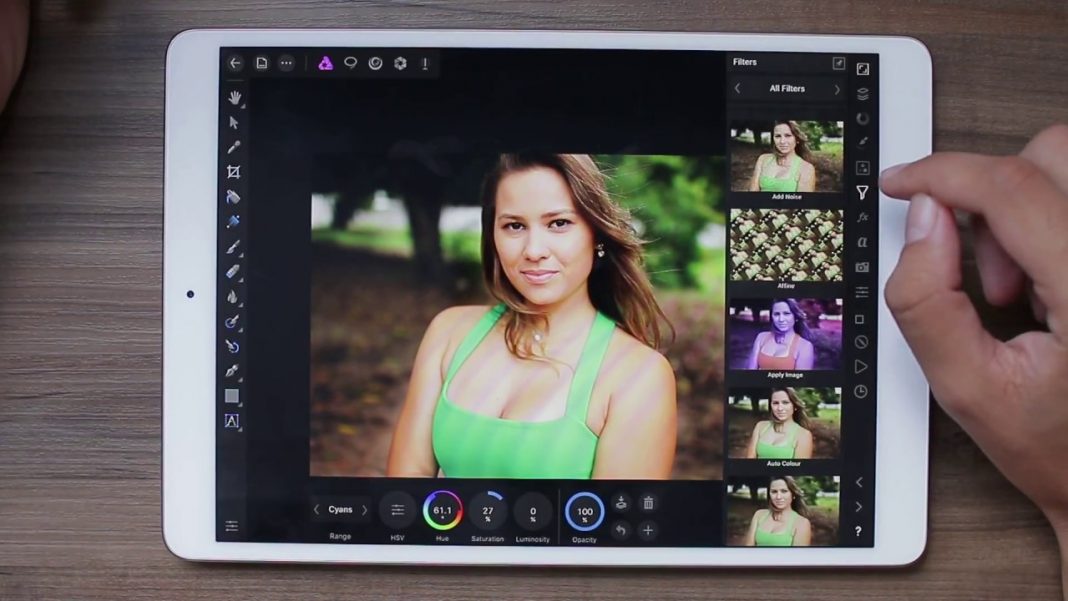 Apple products always amaze people across the world. Tech savvy people wait eagerly and then compete with each other to bag the Apple products with in minutes of its launch. Apple tablets are most famous and popular among the techies. However of late many Apple tablets have been written off, but the only singular exception is Apple iPad.

Apple iPad always carried the divided opinion and this is surprising as Apple products carry good opinion. Apple iPad since its launch has been trying hard to prove that it is the best with various upgraded version. Now Apple iPad Pro (2018) is out to challenge the laptop makers and position itself as the replacement. iPad Pro (2018) almost replaced the popular MacBook Pro over the last four months.

Apple blended iPad Pro aesthetically and functionally in a beautiful manner stealing the hearts of all. Even the biggest critics concur in unision that its tracrecord is blemishless. iPad Pro has the beautiful looks and is available in two sizes — 11-inch and 12.9-inch.

It has the curved edges rather than the angular onces to make it even smoother. iPad and iPad Pro looks similar but this is the only alteration. iPad design is inspired by MacBook Pro. LCD display is quite appealing rounding off the corners.

There is no home button and this is the biggest change int he design. iPad Pro has the same True Depth Camera and FaceID tech which was introduced in iPhone X. the FaceID works under any orientation. Even if the iPad is held in landscape and camera is covered, there will be notification to let you uncover it. One can hold iPad horizontally or vertically unlike iPhone XS,XR, XS Max are held vertically and Face ID is used.

Home Button which goes missing is not at all missed. Jut once tap on the screen is enough and others follow in a smooth ans soft manner. Swiping too works perfectly with the dock on the iPad. Mostly people hands move to the screen of the Macbook vis a vis iPad Pro. The camera bunp in iPad Pro is protruding and there ais a smart connector of keyboards on the rear side.

The smart keyboard (costs around Rs 13990) is better and more cleanar. It is flexible and fits quite easily. However the only flaw is it offers only two angles to fix the keyboard on.

It comes with four speakers, five microphones in iPad Pro. Lightning connector of iPads are replaced with the USB-C connector. Regular Apple user will be bothered by this as iPhone will not support Type C> iPad Pro (2018) is better with good design. Apple has packed a 2732×2049 Liquid Retina LCD display with 264 ppi.

Apple CEO Tim Cook made many startling revelations during its launch. He stressed that iPad is powered by the processor eight core A12 X and it is faster than 92% of portable PCs sold. However there are many uncomfortable truts in iPad. iPad Pro operates on iOs 12 which is good if used as a tablet. However if the iPad is replaced with a laptop then there are few limitations.

Replacing laptop with iPad depends on the kind of work and there are few issues. The content management system is not as supportive as MacBook is. Safari, for the starters do not support the content management system and so one tends to rely overtly on google Chrome. Google apps work fine but attacking certain images in Gmail is extremely difficult. Gmail app for IPad gives nightmarish experience. Saving images from Google is a big problem and one should work in Safari. For day to day writing and editing documents, there are no complaints while using iPad. Web browsing is also hasslefree. Though one does end up taking more time to perform routine tasks and also more time to figure out certain functionalities on the iPad.

Microsoft apps also give problem on the iPad. Though one can have Office subscription but lot of fonts on Word arenot available. in MacBook one neednot download fonts but the case is different for iPad. iPad throws up many problems and there is solution for all of them but the things is MacBook will not come with such problems. While meeting urgent deadlines, people tend to prefer MacBook over ipad.

A video editor or photographer donot have many complaints with the iPad Pro. New apple pencil that Apple unveiled alongside iPad Pro is attached on the side of the iPad and can be charged simultaneously. The pencil can be used for hard core photo editing and doodling and works in an excellent manner.

A12X Bionic chip powers the iPad Pro (2018) and this has been used in 2018 iPhones but the one used in IPad is a bit faster and it boosts performance, better graphics. Other tablet pales in comparision with the iPad. It comes with 1TB storage and type C device is faster and easier to connect to other accessories and devices.

ipad Pro used as a laptop again gives problem as there is just one port and if one has multiple users they should carrry multiple dongles for connectivity problems.

iPad Pro comes with a 12 MP camera at the back and is equipped with a 7MP camera in the front. Clicking images with the Ipad is not the favourite thing. The rear camera of iPad Pro gives good images when images are clicked in broad day light and even in low light , images are good. But if one has iPhone Xs Max, there is no need of iPad to capture any image.

Front camera is important due to FaceID and for faceTime calls. Face ID is reliable and is similar to IPhone X and above. iPad camera seen various improvements over the years.

iPad Pro lasts up to 10 hours on a single charge when used medium and intense manner like browsing, writing/editing, multi media content. IPad Pro charges quicker than iPhone and 100 percent in less than 2 hours. It has Type C port and cable comes with type c one. It would have been better had Apple given two cable micro USB to type C.

Do you have any products or services that you want to popularise, win customers, establish trust and build a brand name? If so, submit details here for N4M Review & Publishing >>

‘Cancer Rounds’ To The Rescue Of Cancer Patients During Pandemic

4 Steps To Take When Planning A Local Move

Barbaric Act in the Biggest Temple of Education – BHU Violence