Home India Aspersions Cast On Maoist Killings. Could It Be Another Fake Encounter? 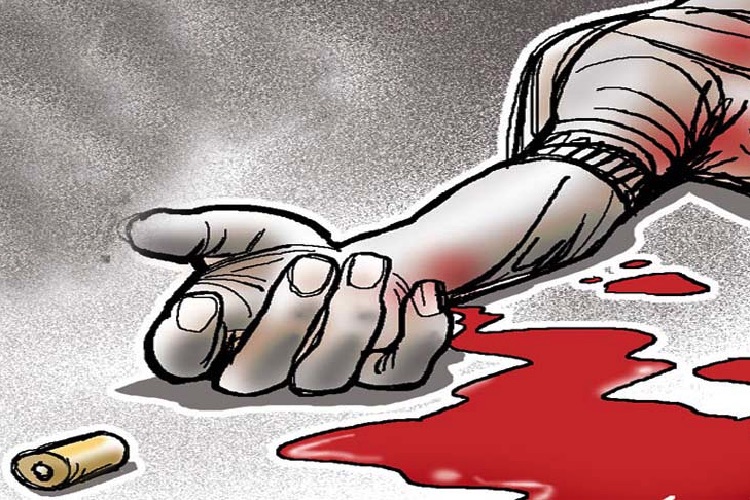 Allegations of Fake Encounters and eliminating people utilizing state machinery have often been cast on police & para military forces as well as political opponents. Many states from Gujarat to Jammu & Kashmir to the Maoist infested jungles across states have been infamous for these extra-judicial killings and been in news from time to time. While the killers of the likes of Pilibhit Mass Murders were brought to justice after decades, many others go scot-free. Though enquiries and commissions are set up under pressure to bring out the truth, but the public perception doesn’t change irrespective of outcomes. Alleging that the encounter in Odisha’s Malkangiri district in which 28 Maoists, including her son Munna alias Sivaji, were killed was fake, Maoist leader Ramakrishna’s wife Sirisha alias Padma today demanded “proper” inquiry into it.

“This is a fake encounter. The police killed all the people without any provocation. My son came all along from Hyderabad and spent time in the jungle to fight against the prevailing injustice in the society. Stop injustice on the downtrodden, Maoists will not be born,” an inconsolable Padma said while receiving her son’s body here.

Munna’s body was among those kept at the office of the Superintendent of Police Malkangiri.

Munna (25) had joined the outlawed outfit in the footsteps of his father Ramakrishna alias RK, a top Maoist.

Padma, who had also been arrested by police at Koraput in 2010 on way to Odisha to meet her son and husband Ramakrishna, blamed society for the Maoist problem.

Family members of 10 other Maoists, who died in the joint encounter carried out by Odisha and Andhra Pradesh Police at Chitrakonda area, also expressed their anger against the police and demanded justice.

They were accompanied by revolutionary poet Barbara Rao and functionaries of Amrula Badhula Mitrula Sangam, a socio-cultural organisation in Andhra Pradesh.

“The police killed the 28 persons while they were holding meeting inside jungle. This is an instance of fake encounter,” Rao said.

Odisha’s home secretary Asit Tripathy said of the 28 bodies recovered by the police, 18 have been identified and most of them were members of the RK group.

The Maoists were gunned down in a fierce gun-battle with security forces in Malkangiri district bordering Andhra Pradesh on October 24.