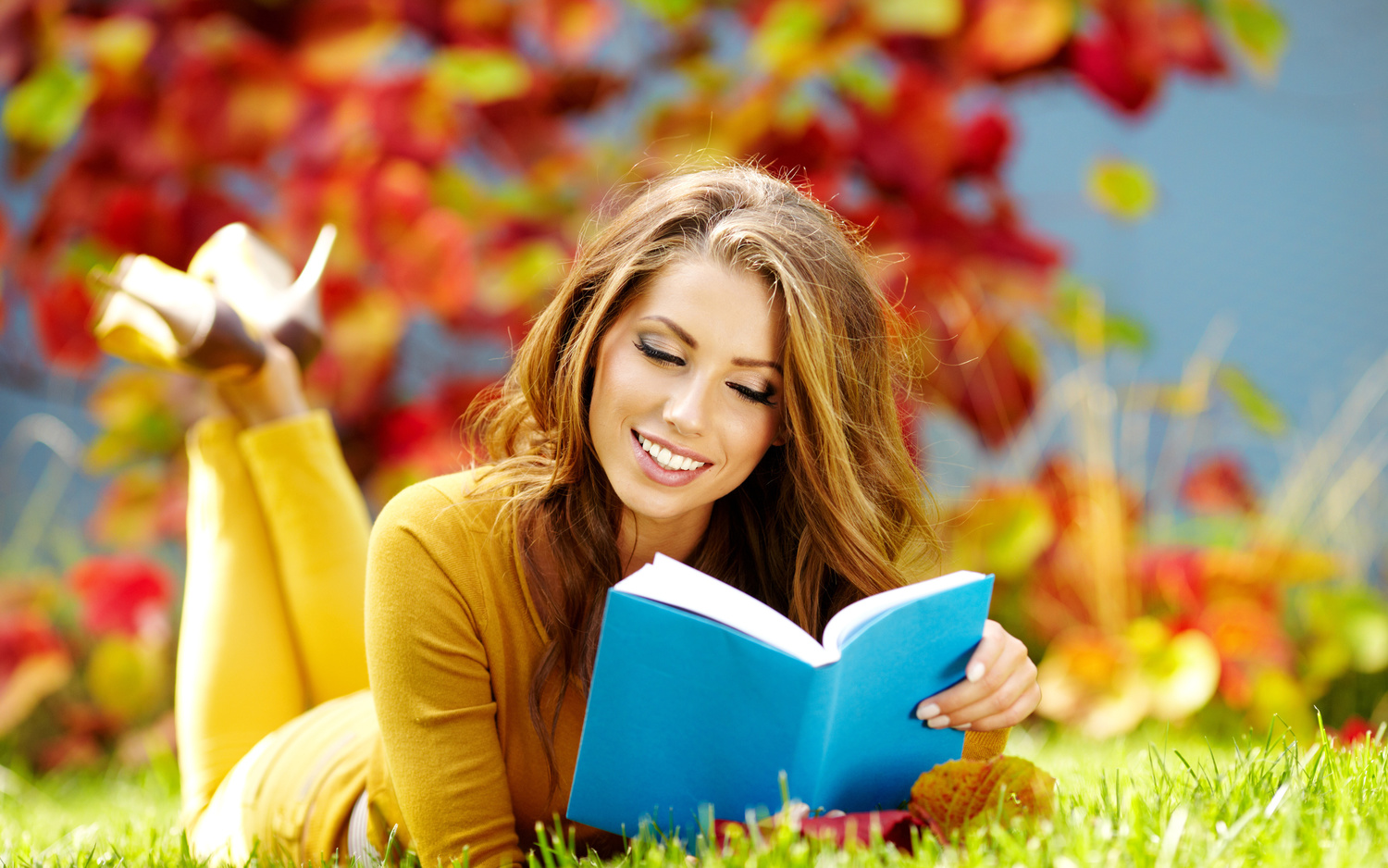 BOOKWORMS Rejoice! People who indulge in regular book reading are likely to live longer than those who do not read at all, a new study has claimed. Researchers at Yale University in the US used data on 3,635 people over 50 years of age participating in a larger health study.

The study found that most of the book readers tended to be female, college-educated and in higher income groups.

Book readers lived an average of almost two years longer than those who did not read at all, the ‘New York Times’ reported.

Researchers found a similar association among those who read newspapers and periodicals, but it was weaker.

“People who report as little as a half-hour a day of book reading had a significant survival advantage over those who did not read,” said the senior author, Becca R Levy, a professor at Yale.

“The survival advantage remained after adjusting for wealth, education, cognitive ability and many other variables,” said Levy.

So all those who are interested in enjoying life a bit longer, try inculcating the habit of book reading without any more loss of time.

The Truth, The Hype Of GST And BJP’s Fancy For Sole Credit