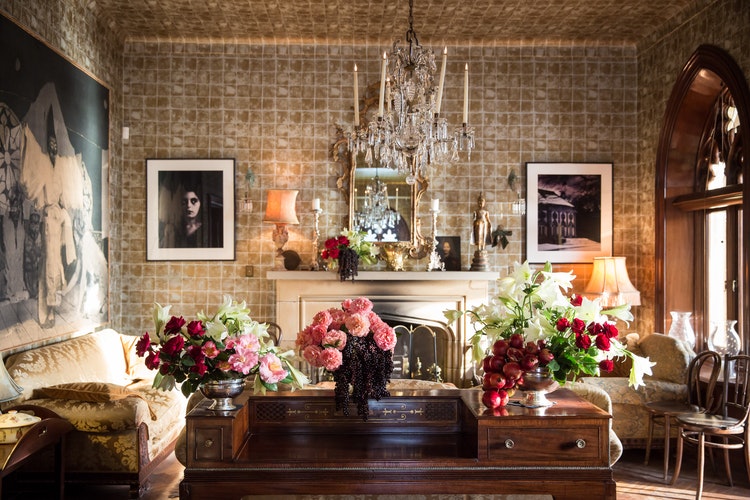 On July 11, the White House announced plans to impose additional tariffs of 10% on $200 billion worth of Chinese exports, escalating the trade war between the U.S. and Asian suppliers, but potentially improving the future for Indian suppliers. The announcement was made very soon after that of the 25% tariff rate against $34 billion of Chinese goods, which is predicted to affect a vast array of consumer goods.

Restoration Hardware, Williams-Sonoma, and other prominent furniture stores that import everything from sofas to chairs, tables, and beds, would take a big hit, according to Goldman Sachs. The tax additionally affects the textile, handbag, consumer goods, seafood, agriculture, and appliance sectors.  Could this be good news for Indian and other importers of furniture to the U.S.?

How Badly will Furniture Providers be Affected?

China currently provides the United States with 65% of its imported furniture, amounting to around $28 billion. Stores like Restoration Hardware, however, import up to 77% of their goods. Indeed, there are many stores across the United States that sell Chinese- as well as nationally-made furniture items built to exacting standards yet sold at a reasonable price.

These days, interior design is about so much more than necessities, with buyers expecting to pay good prices for basic necessities such as beds, dining tables and chairs, but also for the little luxuries that boost comfort and aesthetics. Items such as wall-fitted heating devices and fireplaces, or movable heating units, are highly solicited by those furnishing their homes for the first time, thanks in no small part to their affordability and visual appeal.

Fears have arisen that by raising costs on imported items, locally and nationally manufactured items may also see their pricing affected.

India a Solid Exporter of Furniture to the U.S.

Asia supplies over 70% of imported wooden furniture to the U.S. Although China is dominant, India, Malaysia, Indonesia, and Vietnam are popular suppliers. Sears is one company that is showing great interest in an array of Asian countries. For instance, just 10 years ago, the company obtained 80% of its retail chain needs from China. Today, China only supplies 40% of their needs, with countries such as India or Vietnam making their presence felt.

How Will Furniture Companies React?

Large stores like Restoration Hardware essentially have two choices: changing their suppliers, or adapting prices accordingly. Goldman Sachs feels that because the tariff is “only 10%”, stores may continue to rely on their overseas suppliers, since costs would still be considerably lower than having to find alternative suppliers. Many stores are additionally known for having a characteristic style, and the comfort of dealing with suppliers who know and match their expectations may be hard to forego. However, smaller stores for whom 10% may seem like a considerable amount, could potentially turn their eye to India and other suppliers.

El-Erian on the Trade War

Allianz chief economic adviser, Mohamed El-Erian recently told CNN that the raising of tariffs was part of “ a negotiating and posturing process and not an end in itself.” He noted that although there was a risk that the U.S. could be embarking on “a very damaging trade war”, this called also be a ‘Reagan moment’. In the Reagan era, the U.S. took part in a military spending race that the United States was destined to win. He noted that the U.S. would be less damaged less than other countries in the trade war, but if its stance prompted other countries to engage in negotiations, the U.S. could actually come out victorious.

It remains to be seen whether or not raised tariffs affecting the furniture and other industries will see the U.S. in a better bargaining position in the long term. What is clear is that those seeking to furnish their home in the short terms should look into making earlier purchases, before the effect of the tax hike hits their pockets. The design industry waits with bated breath to see the effect on pricing at some of the nation’s biggest stores.

Money Making Apps – All You Need to Know About Online Surveys