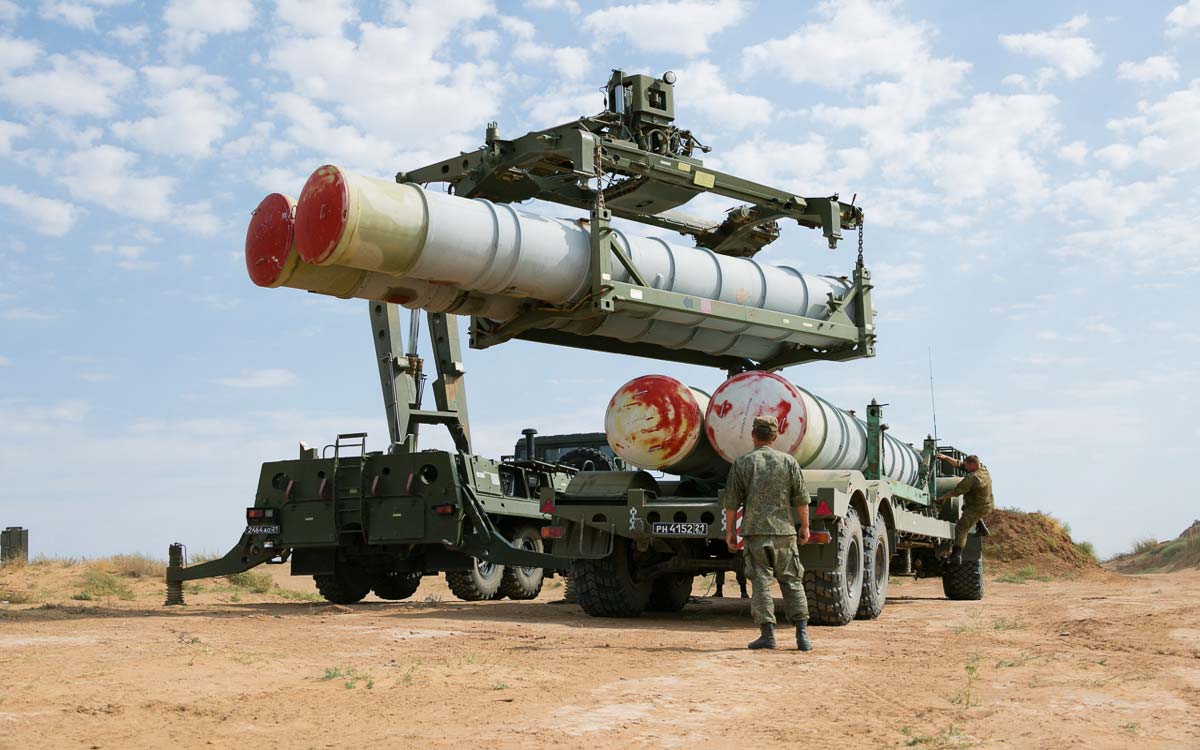 A flourishing Defence Industry, capable of not only meeting indigenous demand but also capacity for exports garnering constant revenue streams. An imperative that has and shall hold good for nations to remain relevant.

It is the dynamics of the World Order that keeps pushing nations to perform, to remain at the forefront, to get counted. Or get pushed to the bottom echelons of irrelevance. The latter to merely serve as extended markets dominated by global behemoths.

It therefore becomes relevant for nations to pursue multiple avenues and achieve excellence on the global scale. These options may not be to a nations’ taste or doctrines; nevertheless these WILL have to be followed. Conduct of heavily armed and technologically advanced nations present an ample glimpse. Defence exports pitch in to largely serve this ideal.

Before we delve into the importance of Defence Exports in Nation building, let’s check out on these developments and tussles going on around us and how Defence and Security play out and sway international outcomes.

To begin with, let us consider the (in)famous stand-off between the US and North Korea. Why America, the sole Super Power of the world after the end of the Cold War, dithers at the idea of dealing with this small nation in the same fashion that she did with Iraq, Afghanistan and many other similar nations?

The answer to this question is not too difficult, and lies hidden in the nuclear capability and consequential deterrence of this small country. It is this capability that gives Kim Jong-Un the confidence that he enjoys as a leader of the nation. If America has to deal with N. Korea, it will have to do so on fair and equal terms. Sit and negotiate terms and conditions across the table to achieve peace.

The whole situation brings to mind the following verses:

Nobody can be humble enough to confess that he is weak in such a tumultuous period of time as we are living through. Kim Jong-un seem to have heeded this proclamation and has been preparing his nation to survive in this New World Order.

Also Read: If Threatened, US Might Have To Wipe Off North Korea: POTUS Warns At UNGA

However the underlying factor behind a propped up N Korea remains overtly exposed. Clearly, the way offence-defence strategies are unfolding, what we are witnessing is the phenomenon called hybrid warfare, aimed at neutralizing threats from the enemy nations by simply putting blocks in the way of an all-out war. N. Korea is the block that China sets against America. This helps China contain American influence in the region. America, on the other hand, plays the same tactic with China by heavily arming Taiwan, S. Korea and to some extent India. Though in the latter’s case, it’s a matter to watch out as events unfold with the Democrats at the helm and much will depend on how US proceeds with it’s trade relations with China, that had been considerably strained in the past years.

The preparation for war requires nations to arm themselves. As it is, any nation that seeks to arm itself has to build it’s strategic defence assets over time. The immediate threat could be a trigger to accelerate but can’t be a quick fix solution to any long term capability buildups.

Military procurements, if have to happen, do not necessarily pursue a packaged deal. Take, for instance, Admiral Gorshkov aircraft carrier, now INS Vikramaditya, that India purchased from Russia. Though the carrier was Russian, the surface-to-air missile system Barak 8 is received from Israel, the chopper components ALH and Chetaks are indigenously designed, while the CCS MK-2 communication system is American.

This in a way, and coming back to our point, indicates that any defence acquisition anywhere in the world provides opportunity to a number of arm exporters to earn handsomely from the buying country’s defence plans and expenditures. Therefore, it contributes significantly, as we will see ahead, towards the economic growth of a vendor country.

Now, just consider how much the US gets from the above mentioned deals with India. Compound it with the fact that the US exports arms to more than 90 countries!

We have available to us the annual export income of America for the year 2020. It is $1577 billion. Of this income, $175 billion were raised just from arms exports. It is 11% of the total export value. It simply means that the share of defence export industry in American economy is even greater than that of the US automotive and Food, Feeds & Beverages industries.

According to one report, China’s defence export in the year 2018 approximated about $1.04 billion. If we are to go by this report, Israel fares far better than China. Considering the size of Israel, and also its economy, her revenue from the sale of arm is quite impressive.

According to SIPRI data, the Top 10 Arm Exporters in the World are:

And if we are to consider World’s Top 10 Arms Manufacturers and Exporters in 2019, these include:

It is relevant to ask, here, what it took for these top arm exporting countries to reach the place that they are occupying now. It inevitably leads us to consider the budget these countries set aside for Defence and R&D. It runs into astronomical figures and is invested in the best minds that are involved in scientific research work for developing ideas that at times sound out and out fantastical, the facilities required for their development, and many other resources that go in the making of the whole venture. We need to put in balance their investments and their net profits.

Having said that, we must add that though counting costs and profits are important in the subject that we are pursuing, there is a lot more to it than just commercial reasoning. What is money, after all? It is power… One of the ways in which power manifests itself. Therefore, willingly or unwillingly we are bound to find these various manifestations of power subtly intertwined, forcing us to deal with other aspects as well in our calculations.

One of these aspects is the buying of defence products and together with these products the rights to manufacture these products at home. This helps the vendors get more profit from selling such rights in addition to what they stand to gain from the sale of arms.

But, this arrangement enables the buyers to create new job opportunity at home, and share the outcome of their business activities with other nations as well. This brings about a unique structure of economy that ingeniously establishes imperialism in a new form. It brings about another kind of zonal influence in international environment. The structure of inter-dependence it creates among nations, is driven by the idea of world dominance that is at the center of the New World Order, which took its first step in the political arena with the establishment of the UN and in the economic arena with the Globalization.

All sorts of pretensions associated with the procedural part in bringing about this order have to an extent been belied. Now, the forces working to realize this ideal think it is time to take even extreme measures.

Aspersions already being cast and if proved true, could even apportion blames of orchestrating a thing like pandemic. Vaccine nationalism seems to thwart the whole meticulously designed global reality; therefore a new strain was also bound to come up so that global solution supported by World Health Organization may come into effect. There are many ways in which wars are fought. That’s what we are witnessing NOW.

However the crux remains, of keeping nations at the forefront. Have a vibrant economy. Be sophisticated and integrated in Tech. Have a strong defence with capacity to export to global markets and contribute towards nation’s GDP and the list goes on. All this goes a long way in ensuring relevance and being counted, on an equal footing, in the global arena, so to say.