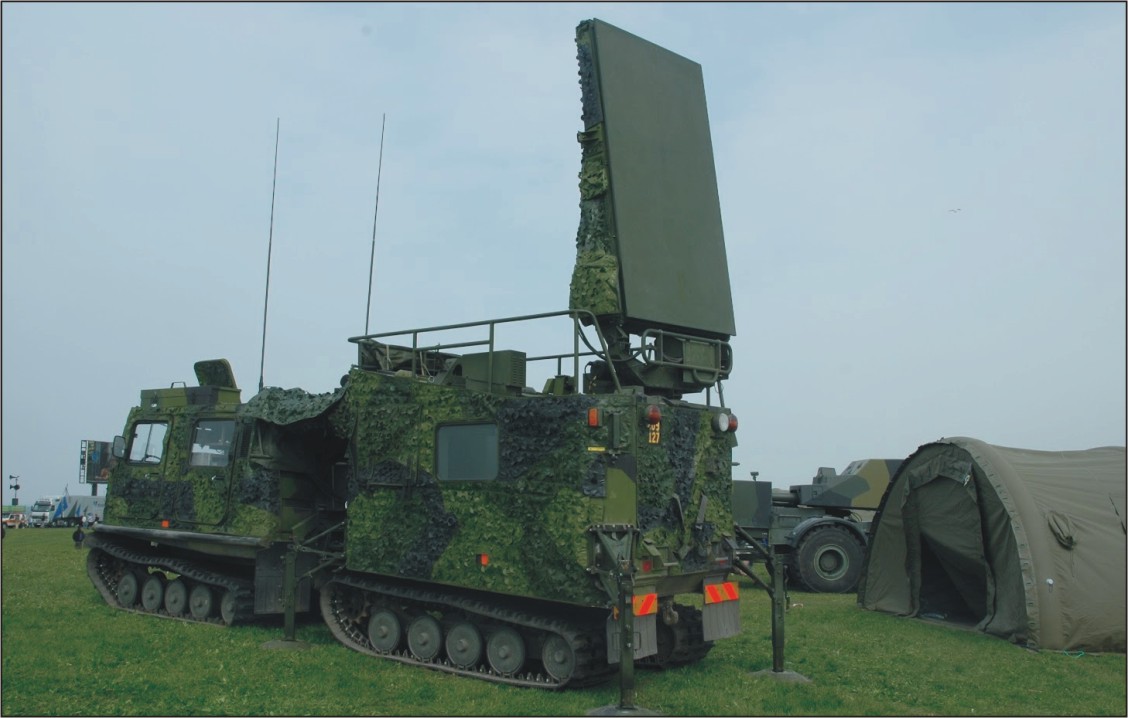 In its stride to retain the tab of being one of the finest fighting forces in the world, the Indian Army keeps upgrading its arsenal frequently.  Today, an indigenous weapon locating radar was handed over to the army by the state-run military weapons developer DRDO and it is likely to be deployed along the Line of Control in Jammu and Kashmir.

The DRDO also handed over a Nuclear, Biological and Chemical (NBC) recce vehicle and NBC drugs to the army.

Sources said four weapon locating radar (WLRs) were deployed along the LoC for trial and it proved to be effective as artillery fire from Pakistani side had come down after their deployment.

The WLR Swathi provides fast, automatic and accurate location of enemy weapons like mortars, shells and rockets in its 50 km range, a senior DRDO official said.

The ceremony to hand over the radar, the NBC Recce vehicle and the NBC drugs was attended by Defence Minister Manohar Parrikar and Army Chief General Bipin Rawat besides top brass of DRDO.

Congratulating the DRDO, Parrikar said the government may consider allowing export of the WLR after the army’s requirement is fulfilled.

The Army Chief said the “WLR is being used extensively along the LoC by us”. The Army has sought 30 WLRs.

“Swathi could be a great equipment to ensure adversaries do not use artillery fire,” said Parrikar, hoping it will be effective in containing artillery fire from across the border in Jammu and Kashmir.

He said partnership among the DRDO, armed forces, PSUs and private sector can be a game changer in boosting the defence manufacturing sector.

In his address, Rawat hoped that modernisation of the Army would move at a much faster pace.

Speaking at the function, DRDO chairman S Christopher said “after Navy and Air Force, time has now come to handover our products to the Army and it is a proud moment for all scientists in DRDO”.

The WLR has been developed by DRDO’s Electronics & Radar Development Establishment (LRDE).

The NBC Recce Vehicle is capable of collecting solid and liquid samples of biologically contaminated areas, mark the nuclear and chemical contamination zone and transfer the recce data speedily to support formations.

The NBC drugs are antidotes for Chemical, Biological, Radiological and Nuclear (CBRN) emergencies.