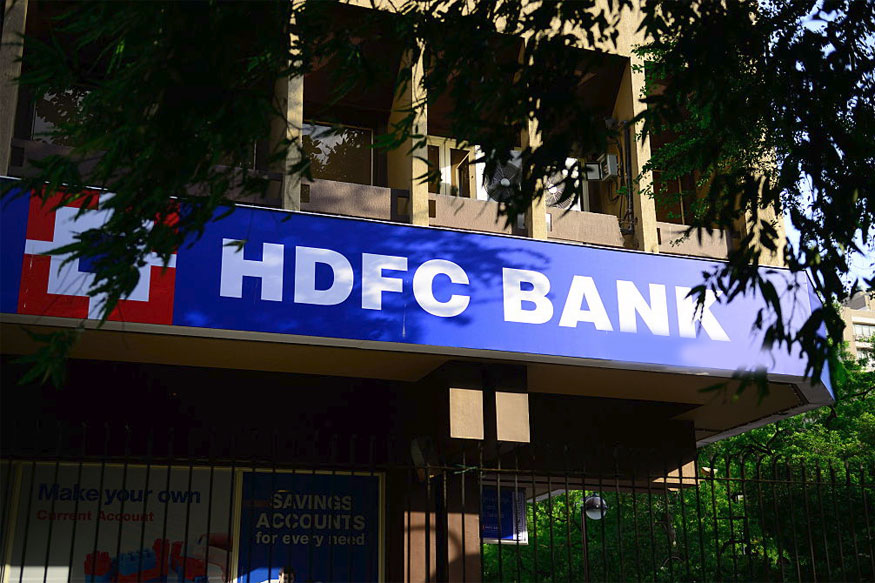 As if the banks were waiting for the green signal from the govt of India, the mere mention of it seems to have triggered action. Some banks, including HDFC Bank, have begun charging a minimum amount of Rs 150 per transaction for cash deposits and withdrawals beyond four free transactions in a month.

The new charges would apply to savings as well as salary accounts effective from today, leading private sector player HDFC Bank said in a circular.

The bank would also cap the third party cash transactions at Rs 25,000 per day, while cash handling charges would be withdrawn effective today, the circular added.

In case of several banks, including ICICI Bank and Axis Bank, these charges came into effect early in January and are same as they were before the demonetisation move announced on November 8, while there is an increase in such fees in case of some others, including HDFC Bank, today onwards.

These charges are for cash transactions in the branches, and not through ATMs.

The move was seen in some quarters as aimed at discouraging cash transactions and furthering the digital payment drive. However the overall public mood gives this action on the part of the banks a strong “Thumbs Down”.

Much of the Indian populace had always been averse to charges put on transactions carried out through banks. The sensitivity can be gauged by observing the arguments that are largely visible at bank counters and which has increased exponentially since the time the demonetisation drive took place.

For the basic no-frills accounts, maximum four cash withdrawals would continue to remain free and there would be no fees for cash deposits.

According to details on ICICI Bank website, there will be no charge for first four transactions a month at branches in home city while Rs 5 per thousand rupees would be charged thereafter subject to a minimum of Rs 150 in the same month.

For non-home branches, ICICI Bank would not charge anything for first cash withdrawal of a calendar month and Rs 5 per thousand rupees thereafter subject to a minimum of Rs 150.

ATM intercharge charges have also been re-introduced which again has been criticized by the public at large. “Then what is there in the name of facility to the masses when we have to find an ATM from our own bank.” quipped an elderly gentleman standing in a queue at an ATM.

At Axis Bank, the first five transactions or Rs 10 lakh of cash deposits or withdrawals would be free and charged at Rs 5 per thousand rupees or Rs 150, whichever is higher.

It could not be ascertained whether the public sector banks have also begun imposing such charges.

When contacted, a senior official said there has been no directive from the government to the banks regarding levy of such charges. However such a statement only ridicules and belittles the govt. when people start getting a feel that the Reserve Bank of India (RBI) seems to have its control over banks eroded to the extent that the Banks do not care to even its directives.

The imposition of such heavy charges could be counter productive for the central governments efforts of demonetisation. A recent live example of a Taxi Driver in the NCR region of Delhi cribbing against cashless transactions proves the point. When one of N4M media team members insisted to pay the cab driver through credit / debit card, the latter literally begged with folded hands saying, ” Saab hamara 8 rupya kat gaya, hum ko khaney ko bachega kya”. The pain in his eyes reflected of a poor man’s helplessness when out of a 100 Rupees transaction, somehow he gets a deduction of Rs 8 to the bank or the intermediaries like the PayTm, e-wallet etc. This goes over and above the expenditure he incurs in the form of fuel, wear and tear of his vehicle, his own man-hours and so on.

While cashless transactions are good, harnessing and stream lining of banking operations was paramount, lest it’s viewed as “putting the cart before the horse” kind of a situation in the eyes of those who matter.

It Happens Only In India – The Idiosyncratic Us (Part 1 of Series IS.3.01)

Top 10 Most Dangerous Cities in Asia

List Of Must Read Books That No Book Lover Can Afford Missing Out |...