Home Lifestyle Health & Fitness Euthenasia Debates Over, Death To Get Optional By 2045 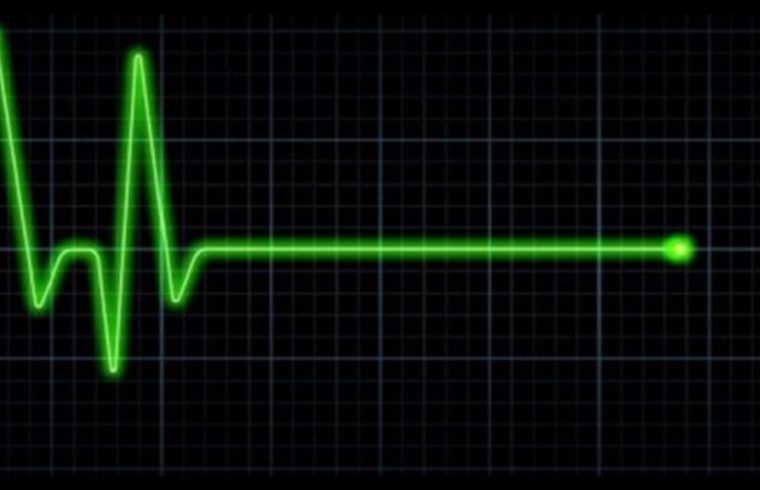 DYING will be ‘optional’ within just 27 years and the ageing process will be ‘reversible’, according to two genetic engineers during the presentation of their new book in Barcelona.

José Luis Cordeiro, born in Venezuela to Spanish parents, and Cambridge (UK) mathematician David Wood, founders of the operating system ‘Symbian’, have just published The Death of Death and say immortality is a real and scientific possibility that could come much earlier than originally thought.

Humans will only die in accidents, never of natural causes or illness, by around the year 2045, say Cordeiro and Wood, who say it is ‘crucial’ that old age starts to be classified as an ‘illness’ so that publicly-funded research into its ‘cure’ can extend.

Nanotechnology is key, among other new genetic manipulation techniques, the engineers said during the presentation at Barcelona’s Equestrian Circle.

The process will involve turning ‘bad’ genes into healthy ones, eliminating dead cells from the body, repairing damaged cells, treatments with stem cells and ‘printing’ vital organs in 3D.

Cordeiro, who is based at the Massachusetts Institute of Technology (MIT) in the USA, says he has ‘chosen not to die’ and that in 30 years’ time, he will be ‘younger than he is today’.

Ageing is the result of DNA ‘tails’, known as ‘telomeres’, in chromosomes – of which every cell except red blood and sex cells has 23 pairs – becoming shorter, and reversing ageing involves lengthening the telomeres.

Telomeres become damaged and shortened with the passage of time, a process that speeds up in the event of toxins entering the body – smoking, alcohol and air pollution are among elements that reduce the length of telomeres, thus accelerating ageing.

Cordeiro and Wood believe that within 10 years, illnesses such as cancer will be curable, and that major international corporations such as Google will be ‘entering the field of medicine’ because they are ‘beginning to realise that curing ageing is possible’. 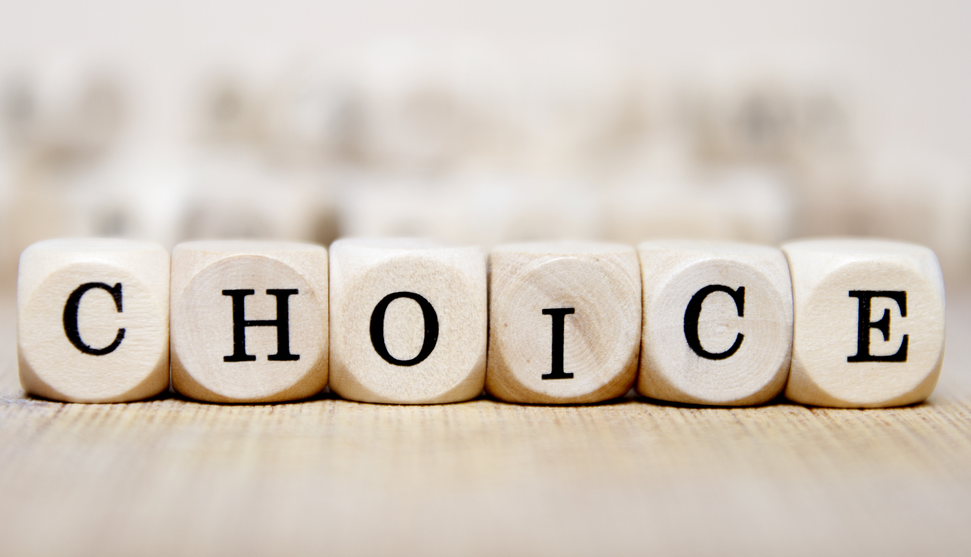 Microsoft has reportedly already announced the setting up of a cryopreservation centre in which a scientist is researching the possibility of cancer being completely curable within a decade.

The engineers explain that, although ‘people generally do not know about it’, it was discovered in 1951 how cancer cells are immortal: when Henrietta Lacks died from cervical cancer, surgeons removed the tumour and kept it – and it is still ‘alive’ today.

Immortality will not necessarily mean the planet becomes overcrowded, the scientists say: there is still plenty of room for more people on Earth, and these days, people do not have anywhere near as many children as they did in past decades and centuries; plus, ‘it will be possible to live in space by then’.

Also Read: How To Prevent Brain Damage In Indian Kids Due Iodine Deficiency?

“Japan and the Koreas, if they continue with their current trend of hardly having any children, will become extinct – within two centuries, there’ll be no Japanese or Korean people on the planet,” Cordeiro says.

“But thanks to these new techniques, there will indeed be Japanese and Korean people, because they’ll. live forever and remain young.”

The cost of anti-ageing treatment was compared to that of the latest SmartPhones.

“At first, it’ll be expensive, but with a competitive market the price will gradually fall because it’ll be something that benefits everyone,” Cordeiro says.

“Technology, when it’s new, is poor and extremely expensive, but it eventually becomes democratic and mainstream and becomes cheaper.”

The engineers say they have already been employing their techniques for two years – illegally, but in Colombia where there are fewer regulations covering genetic manipulation.

Elisabeth Parrish, their first human patient, ‘started to see symptoms of ageing and asked what could be done to prevent it’.

Her treatment is ‘very risky and even illegal’, Wood explains, but at the moment is going well, has not had any adverse side-effects, and the level of telomeres in her blood is ’20 years younger than before’.

“I want Spain to have a place in the world of these technologies and show that we’re not mad, it’s just that people still don’t know about them,” Wood concluded.

The Death of Death will eventually be published in four languages at first – Spanish, English, Portuguese and Korean – and all proceeds from its sales will be ploughed back into the authors’ research. Very captivating new scientific discovery which is very possible.

Covid19: Imperative That World Prepares For An Economic Depression

How To Find The Perfect Name For Your Company | N4M