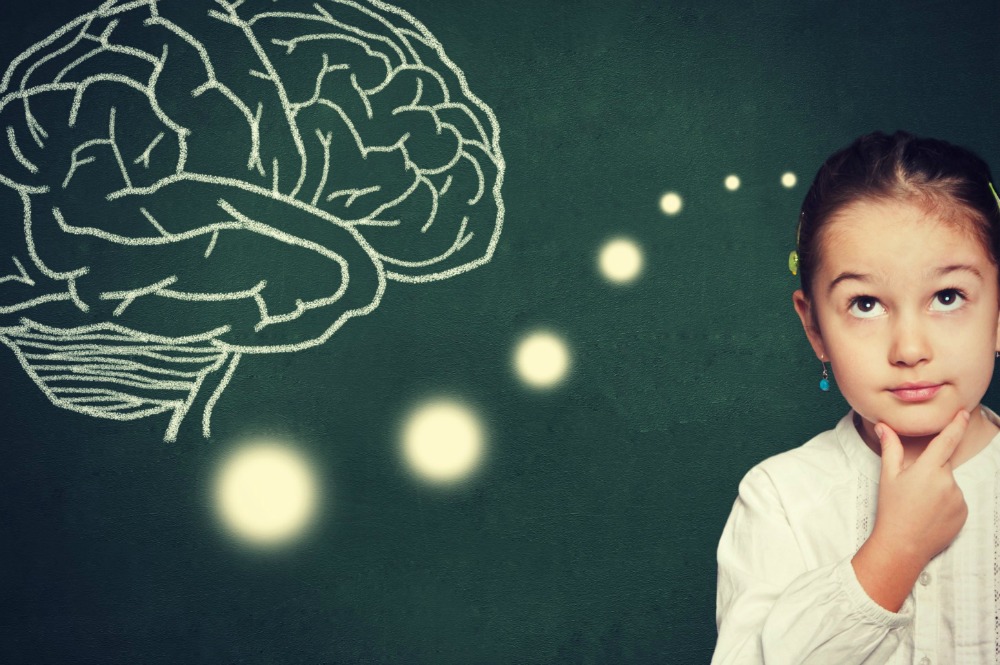 We all know about the essential elements that our human body consists of and the role most of them play in our very existence.

So, while elements like Oxygen, the most abundant in the human body contributes to 65% of our body weight, there are others at the micro level like Iodine, that forms just 0.000016 % of us*. Despite such miniscule part of our existence, importance of Iodine in the human body is invaluable and thus should form an essential nutrient in our daily diet.

Many areas where soil and water lacks in Iodine compounds result in deficiency of dietary micro-nutrient Iodine. This often leads to goiter, more specifically as endemic goiter and cretinism due to untreated congenital hypothyroidism. This results in retarded growth and other associated health problems.

An estimated 350 million people do not consume adequately iodized salt and, therefore, are at risk of Iodine Deficiency Disorder (IDD). Of the 325 districts surveyed in India so far, 263 are IDD-endemic**.

While there are still areas of the world, due to natural deficiency and unavailability of Iodine, that are severely affected by Iodine deficiency and which affects approximately two billion people worldwide. 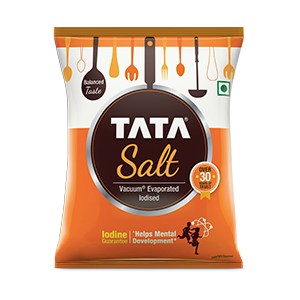 Iodine deficiency has emerged as one of the main causes of brain damage amongst children. It results in impaired brain development which affects a kid’s performance at school.

Iodine deficient people are often found to lag by up to 15-18 IQ points compared to other same age individuals.

It is particularly important that pregnant women receive enough iodine in their diet, as iodine is a key nutrient in the fetal development process, especially with respect to the brain. Iodine deficiency during pregnancy not only results in brain damage to the fetus, but also in low birth weight, prematurity and increased infant mortality.

Young children are particularly at risk because the brain still needs Iodine for its development, more so during the first two years of life. In addition, Iodine deficiency in children is responsible for disorders in physical and cognitive development and hypothyroidism.

Sources of Iodine: Various sea foods like Fish (viz cod, tuna), seaweed and shrimp are rich sources of Iodine. Some others like milk, cheese, and yogurt are also fairly rich in Iodine content.

However, the lack of Iodine compounds in the soil that result in dietary Iodine deficiency can be prevented at low cost.

One of the best and least expensive methods of preventing Iodine deficiency disorder in Indians is by simply fortifying table salt with Iodine, also called Iodised salt, which Tata Salt has been doing for past several years. Infact, Tata Salt with its enriched iodine content has played a significant role in improving the Iodine status amongst the Indian population.