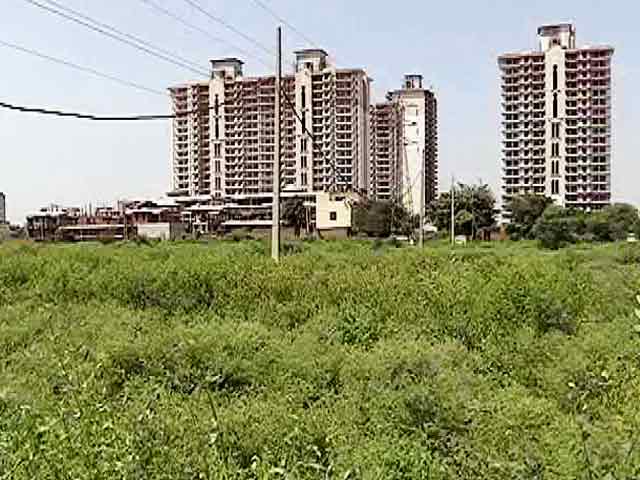 A blatant violation and bizarre dupings of innocent farmers and land owners of Gurgaon’s Manesar, to the tune of Rs 1,500 crores, that was carried out between 2004-2007 in connivance with the govt officials, and the land mafia had been making headlines since past several years but real justice has been evading the public. The alleged scam has been so deep rooted that even after a decade, the ED has only been pursuing the case and collecting information related to it.

Following it up, the ED today conducted searches at around 10 locations in Delhi and Haryana in connection with its money laundering probe in the above alleged irregularities of land acquisition.

Former Haryana Chief Minister Bhupinder Singh Hooda has been named as an accused in an FIR registered by the Enforcement Directorate in September last year under the Prevention of Money Laundering Act (PMLA).

Enforcement Directorate officials said that searches were carried out at the premises of eight people — IAS officers, Haryana government officials and builders.

The searches were being conducted at about 10 locations in Delhi, Gurgaon and a few other locations in Haryana, a senior official said.

The ED has filed the criminal complaint against Hooda based on a FIR filed by the Central Bureau of Investigation (CBI).

The CBI had last year registered a case on allegations that some private builders, in conspiracy with unidentified public servants of the Haryana government, had purchased around 400 acres of land in Manesar, Naurangpur and Lakhnoula villages in Gurgaon district at throwaway prices between 2004 and 2007, after threatening the land owners that the plots would otherwise be acquired by the government.

It was alleged that a loss of Rs 1,500 crore was caused to the land owners.

The CBI had alleged that initially the Haryana government had issued a notification under the Land Acquisition Act for acquiring land measuring about 912 acres for setting up an Industrial Model Township.

After this, all the plots had allegedly been grabbed from the land owners by private builders at meagre rates.

It was also alleged that an order was then passed by the the competent authority, i.e. the Director of Industries, on August 24, 2007 releasing this land from the acquisition process in violation of the government policy, in favour of the builders, their companies and agents, instead of the original land owners.

The CBI has alleged in its FIR that in this manner, land measuring about 400 acres, the market value of which at that time was above Rs 4 crore per acre, was allegedly purchased by the private builders and others from the innocent land owners for only about Rs 100 crore.

Fresh Bouts Of Violence In Delhi As 7 Confirmed Dead | CAAProtests

The Dangerous GST Race To The Bottom