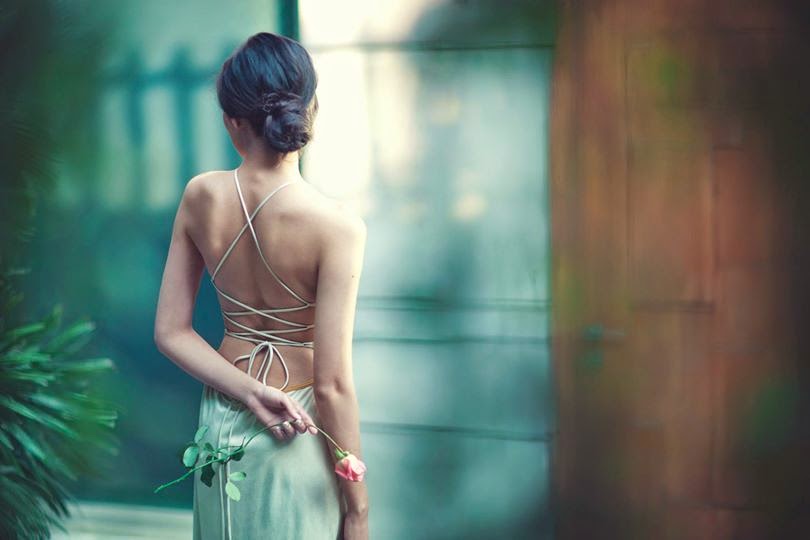 Historically based in Lahore and on the rise, Lollywood is the term for the Pakistan’s equivalent of Bollywood film industry. The fierce sibling rivalry between India and Pakistan, in politics and on the cricket pitch, is internationally acknowledged. While Bollywood has stolen the limelight, monopolising the world’s attention, but that doen’t make Lollywood and its artists predominantly Pakistani models and actresses any less significant. Here is a list of Top Most Hottest Pakistani Models and Actresses from Lollywood, compiled by N4M Reviews.

For any communication regarding the lists, you can utilize the comments section below. For reaching us at N4M Reviews, you can use our Contact Us page. N4M Lists are revised semi-annually.