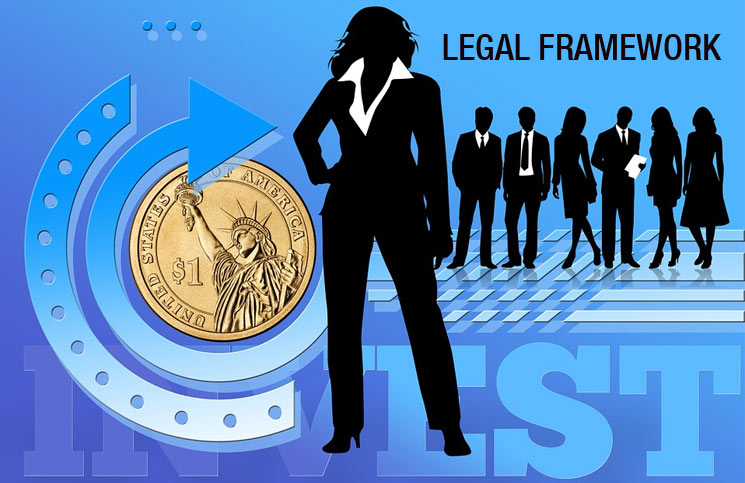 With the Indian Judiciary not ready to get down from their High Horses, the overall business environment in India has taken a beating that has over a period of time, manifested itself in the form of sluggish foreign investments and reluctant investors.

Indian MeLords, with their British Legacy system of Judiciary seem to have frozen in time with their infamous elephant sized egos intact. Companies that are unlucky enough to get embroiled in litigation, have harrowing tales to tell about the Indian Judiciary to the outside world. Instance of Judges harassing Companies is a common place in India these days. Arrest warrants for producing entire teams of Company Directors are issued at the whims and fancies of the MeLords, irrespective of the Directors being directly involved or not. Their (Director’s/CEO’s) presence, many a times has been seen merely to satisfy the inflated egos of the Judges, who ensure that the companies acknowledge and stoop down to earn a much deserved reprieve under law.

Harried Owners / Directors loitering the corridors of the Indian courts are often heard swearing to get out of India at the first possible opportunity.

The concerns of the companies and their managements isn’t hidden from either the polity of the country or the Judiciary itself. Now that the economy is in a downward spiral, the government seems to be taking note stirring up from its slumber. Plans to sensitize the Judges across the country to respect the dignity of the Owner / Directors of the Companies are in the pipeline. Alternate arrangement for companies to resolve their issues are being worked out with fervour.

If India wants to attract investments, it needs to develop a good institutional arbitration system with minimum interference of courts and maximum execution of arbitration awards, the Chief Justice of India, Dipak Misra, today said.

Justice Misra stressed that the country needs to adjust without surrendering “our conceptual sovereignty”. The shift has to be towards institutional arbitration while also keeping in mind the interests of the country.

He was speaking at ‘International Conference on Arbitration in the Era of Globalisation’ here.

“There is a need and there is a purpose. When you are handling a complex economy, there has to be structural adjudication of disputes,” he said.

He added that “apart from the legal issue, it is an issue of getting the investment” and that “India has to inculcate faith in the global investors that it has a very good institutional arbitrator system”.

“It is not the human nature alone but the commercial perceptions, the clauses in the contract and swings in the business sometimes attract arbitrations,” he said, adding that alternative dispute resolution system has gained priority and arbitration is one of them.

“We have to adjust. But when we adjust, we don’t surrender our conceptual sovereignty. And that is where is India has to grow its own arbitration system so that people from other jurisdictions get attracted to have arbitration proceedings here” he said.

HappyShappy And Miss Malini Celebrate The Festive Season Together

Must Visit – Stunning Offbeat Places In India You Might Not Have Heard Much...