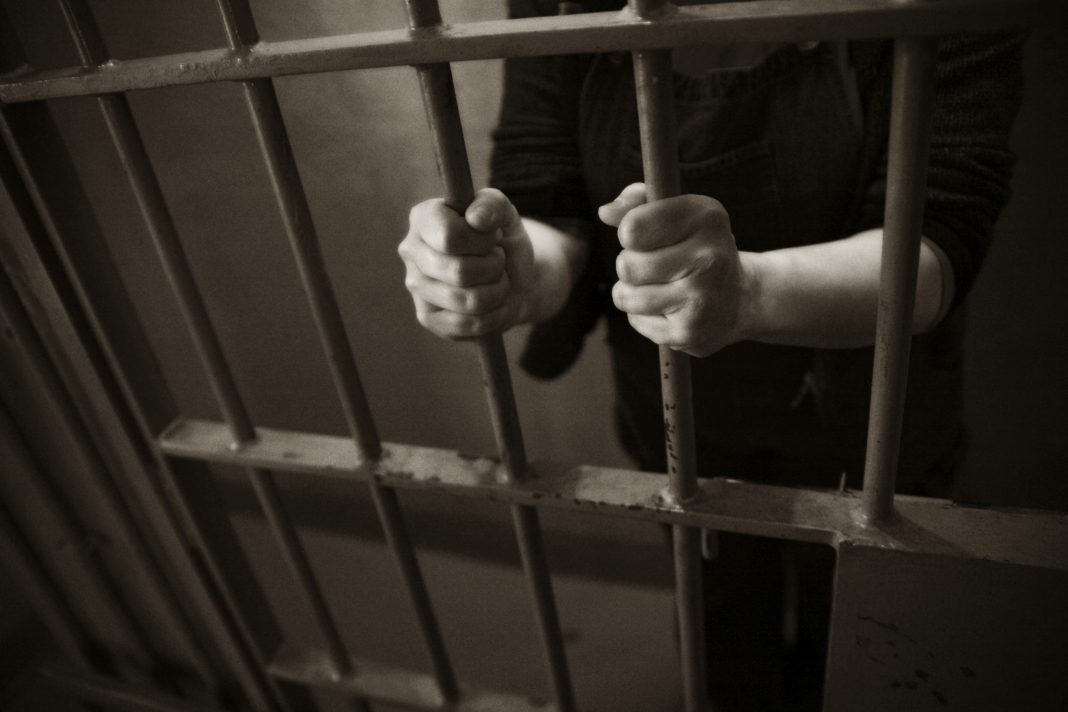 An Indian prisoner attacked in pakistan jail, twice by his fellow inmates, his lawyer confirmed on 4 August. Hamid Nehal Ansari was convicted by a military court earlier this year for possession of a fake Pakistan identity card with which he sneaked into the country.

The 31-year-old Mumbai resident was arrested in 2012 for illegally entering Pakistan via the Afghanistan border. It is believed he had been trying to meet a girl he had befriended online. According to his lawyer he has suffered injuries as a result of the two attacks on him at Peshawar Central Prison.

According to the Press Trust of India, superintendent of the prison, Masoodur Rehman, confirmed the incident. However, he said the attacks had only been minor incidents and that it was a common occurrence in prisons. Anwar noted Ansari was being kept in the cell on the death wing while serving his three-year term along with a criminal who was awaiting execution for a murder.

Prison superintendent Rehmen defended this action by the jail, telling the court: “[Ansari] can’t be kept in a normal barrack along with other prisoners for the sake of his own safety.”

Anwar had demanded that the superintendent should provide an written undertaking to the court that attacks on his client would not happen again in the future. However, this was turned down by Rehman who said that he would be unable to provide such a guarantee.

Ansari went missing in 2012 when he was taken into custody by intelligence agencies and local police in the Kohat. It was only in January 2013 when his mother, Fauzia Ansari, filed a habeas corpus petition that the High Court was informed that Ansari was in the custody of the Pakistani Army and that he was being tried by a military court.

The military court convicted Ansari of possession of a fake Pakistani identity card and sentenced him to three years’ imprisonment. Violence between Indians and Pakistanis in prisons is not uncommon, with a Pakistani prisoner beaten to a coma by an Indian inmate in Jammu.