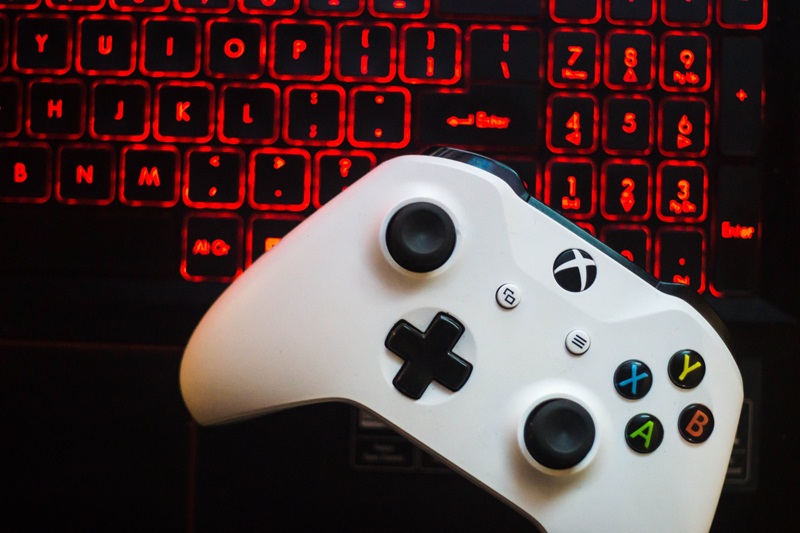 There is one industry that’s been making headlines for the past many years because of its massive boom and tremendous predicted growth. Wondering what it could be? India’s online gaming industry is on the rise, with revenues predicted to grow by a whopping 22% by the end of this year. One could try to figure out various reasons as to why this is happening. Is it easy availability of internet in India these days? Is it the sudden options of technology available to the masses?

Surprisingly, Fantasy Sports and online gaming have emerged as the most popular sector. Perhaps it is not that surprising, considering the passion and fervor Indian sports fans have. Legal online betting has reached new heights of popularity, with sites popping up, guiding new players, here and there. Let’s figure out now what is happening in this sector to cause its growth and why.

The growth in the online gaming industry has been exponential, perhaps owing to the increasing development of digital infrastructure in India. The revenues are expected to increase to 11, 900 crores by the year 2023. This is a stark change from the revenues in 2014 and 2018, which were 2,200 crores and 4,400 crores respectively. There has been a massive, unthinkable surge in the number of games and gaming companies. Mobile phones are responsible for much of the revenue, accounting for nearly 85 percent in the year 2017.

Fantasy sports was the emerging leader, with new leagues being developed and the user base increasing in number by over 25%. Puzzle, action and adventure are the most sought-after genres in the country. These impressive numbers point to one major thing, the massive growth of the online gaming industry, telling us that this industry is soon going to be bigger than ever.

Why is this happening?

Despite India’s economy slowing down, its online gaming industry has managed to increase. This conundrum can simply be explained by one thing- It’s the age of the internet, and everyone wants in. India’s digital infrastructure has increased massively. Cheaper smartphones, with a variety of different options have the masses clamoring for the latest models. Expanding internet user base along with reducing data prices has been one of the major driving factors leading to the growth of this industry.

The popularity of fantasy sports is quite self-explanatory; Indians are passionate about cricket and football, as well as some of the lesser-known sports. Online gaming has been a major source of stress relief for a population subjected to massive pressure both in the workplace and at home. Moreover, online gaming has simply been a way for many to make friends and connections, in an increasingly isolated society.

These are the three top genres in the industry. Indians have grown up solving riddles and puzzles. Moreover, the movie industry has conditioned much of the population into loving fast- paced action. Perhaps these reasons explain the popularity of these genres. Gamers spend nearly 250-400 million minutes on these genres every month.
Multiplayer Games

Multiplayer games are those where several people can play at the same time in a given environment. The fact that people desire social interaction, as well as possess an inherent need to be better than the people around them explains the massive popularity behind these games. After all, is there any teenager in this country who has not heard of PUBG? Other multiplayer games like Clash of Clans and Minecraft engage more than one-third of India’s online gamers. Multiplayer games are also extremely profitable due to the nature of these games that bring diverse groups together for the thrill of it.

Nearly 74% of online gamers play fantasy sports. Experts have claimed that this sector has the capability of building a whole ecosystem around it. Fantasy sports are played more than 1-3 times a week. Earlier, this sector was confused with illegal gambling; however, the opening of several responsible online websites has led to the massive increase in this industry.

Indian sports fans are passionate and supportive. No other country espouses cricket mania as well as India. The concept of fantasy sports has basically led to a greater engagement of fans with a particular sport.

Whether it be fantasy sports, PUBG or even popular Indian games like Rummy or Teen Patti, the growing digital infrastructure as well as increasing availability of technology has ensured that the online gaming industry is here to stay and grow.

Most Reliable Washing Machines That Also Give The Best Washing Experience

How Secure Coding Is Changing The Development Industry?