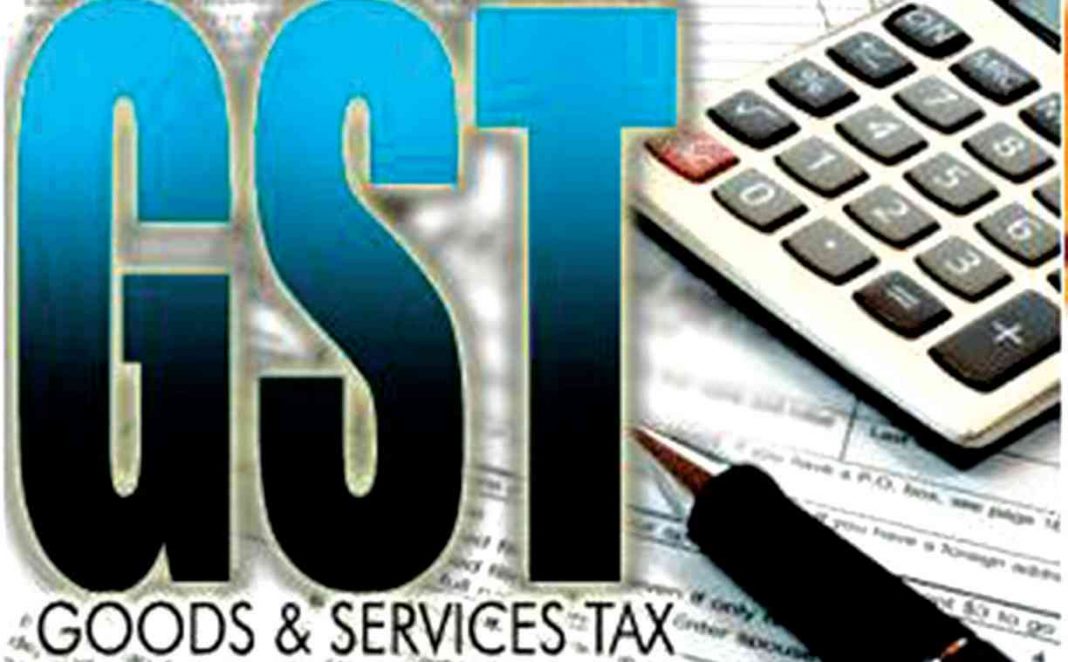 At a time when the GST Implementation hasn’t even been fully implemented across India, with bugs and rates constantly being tweaked, the very country that India had sought to emulate for its GST implementation has decided to do away with GST in totality.

Although the development in Malaysia may or may not have any direct impact on India, experts advise that the Indian government should closely study the Malaysian experience, take ‘necessary steps’ and come up with additional reforms to make GST acceptable to the masses.

Malaysia’s finance ministry on Wednesday (May 16) said that the 6 per cent Goods and Services Tax (GST) will be zero-rated from Jun 1, effectively abolishing it until further notice.

In a statement, the ministry said the move does not include the goods and services listed in the Goods and Services Tax (Exempt Supply) Order 2014, which will remain exempted from GST.

“At the same time, businesses must ensure that prices of goods and services comply with the Price Control and Anti-Profiteering Act 2011 at all times,” it added.

The announcement comes a day after former central bank governor Zeti Akhtar Aziz told Malaysians not to expect the GST removal to happen overnight, saying that it may require parliament approval.

Great Game India, a quarterly journal on Geopolitics & International Affairs tweeted, “Malaysia scraps GST! This should be a warning bell to Indian policymakers and so called experts.”

This should be a warning bell to Indian policymakers and so called experts. pic.twitter.com/tnNJYkHrmE

Prime Minister Mahathir Mohamad, who won last week’s general election, had vowed during the campaign to get rid of the 6 per cent GST to address the rising cost of living. Ousted leader Najib Razak had introduced the tax in 2015 amid lower oil prices.

Bernama quoted Mahathir as saying that excess GST collected will be returned to those who apply for reimbursement. This is because the government has collected more than necessary, he added.

“The directive has been issued so that we ( the government) do not collect anymore GST. We will try to pay back (the excess collected) to them (the people), “he said.

He said he had attended a briefing on how the GST would be abolished.

With respect to fuel prices which are reviewed every Wednesday, Mahathir said: “There will be no ups and downs … present prices will stay. If there is a need, we (the government) will subsidise.”

Did You Know Team India’s Success Mantra? Read On!

Clamour For Further Investigations Into The Origin Of COVID-19 Grows Louder!

Top 10 Must Watch Hollywood Movies Of This Century – N4M Review

Black Friday Deals: If Jewelry Is On Your Mind, You Are At The Right...