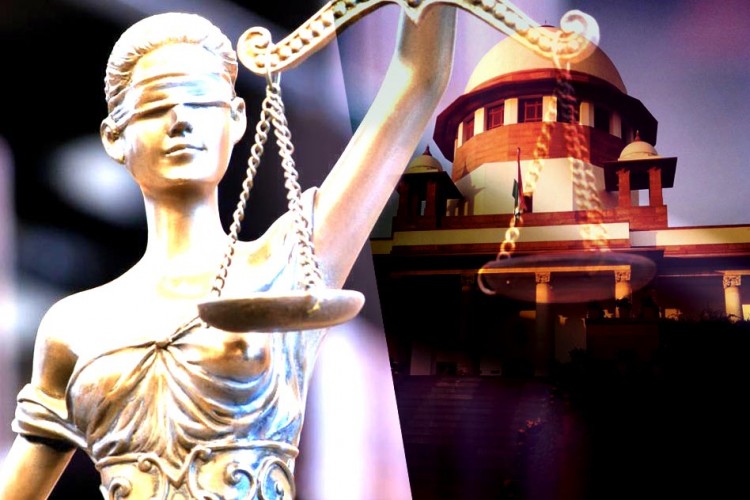 Confrontation is brewing up between the country’s Central Govt and the Supreme Court of India as the latter stuck to its Collegium recommendations by outrightly trashing the central governments objections on 43 names.

The apex court threw the ball back in the Centre’s court by asking it to reconsider the names which have not been accepted by it.

“We have reiterated 43 names for the appointment as judges of high courts which were rejected by the government and have been sent back for reconsideration,” a bench comprising Chief Justice T S Thakur and A R Dave said.

The apex court stated this after Attorney General Mukul Rohatgi reminded the bench about the statement made by him during the last hearing on Tuesday.

The CJI who heads the five-member Collegium of judges told him that “we have seen”.

The AG expressed his ignorance about the latest development saying “I am not aware about it.”

He politely accepted the remarks of the bench saying that he had no objection that the matter will be heard after the winter vacations in January after the retirement of Justice Thakur as the CJI.

“Now we are not going to trouble you,” Rohatgi said.

Today’s hearing was the last on the issue of appointment of judges by the bench headed by Justice Thakur who is retiring as CJI on January 3, 2017 and will be succeeded by Justice J S Khehar.

The day also marked the retirement of Justice A R Dave who was the senior-most judge in the apex court.

The stand-off between judiciary and the executive over appointment of judges to high courts during Justice Thakur’s tenure as CJI witnessed some anxious moments and war of words.

At a public function attended by Prime Minister Narendra Modi, the CJI had broken down while complaining about the large-scale vacancies in judiciary in general and high courts in particular affecting dispensation of justice.

The summary rejection of Centre’s stand asking the Collegium to reconsider 43 names recommended by it came by Justice Thakur who, on more than one occasion, had asked the Centre not to halt the process of appointment and approach it to sort out any problem arising out of its recommendations.

“You cannot bring the entire institution (of judiciary) to a grinding halt. If there is a problem with the name of a person, please send it back and ask us to reconsider,” a bench headed by Chief Justice T S Thakur had told Attorney General Mukul Rohatgi on October 28.

Thereafter, the Centre on November 15 had told the court that it has cleared 34 names out of the 77 recommended by the collegium for appointment as judges in various high courts in the country.