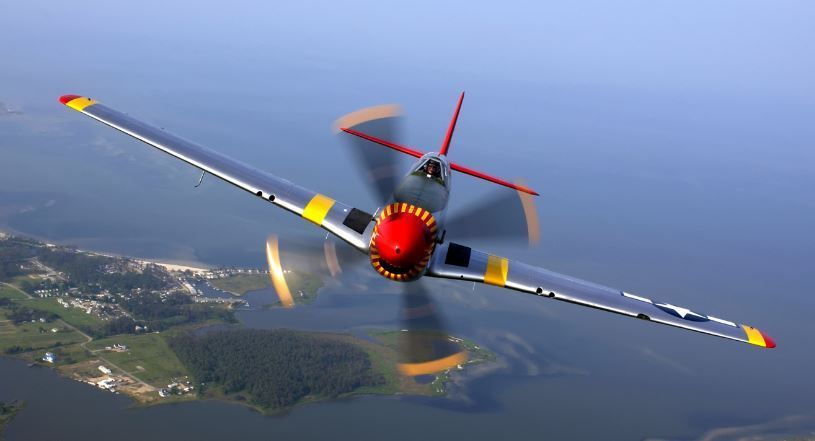 Another milestone in its ultimate journey towards Mission Indigenisation, India successfully launched the indigenously-developed Hypersonic Technology Demonstrator Vehicle (HSTDV) in its maiden test from a base off the Odisha coast on Wednesday.

To understand better, a basic Scramjet engine is a variant of a ramjet air breathing jet engine in which combustion takes place in supersonic airflow.

Scramjet is an improvement over the ramjet engine since a ramjet only achieves compression of intake air just by the forward speed of the air vehicle. Scramjet’s improvement being its efficient operation at hypersonic speeds while allowing supersonic combustion. Thus it is known as Supersonic Combustion Ramjet, or Scramjet.

The HSTDV was successfully test-fired by the Defence Research and Development Organisation (DRDO) from Launch Complex-4 of the Integrated Test Range (ITR) on Dr Abdul Kalam Island in the Bay of Bengal at 11.27 am, DRDO sources said.

A Defence Ministry statement said the DRDO launched the technology demonstrator vehicle to prove a number of critical technologies for futuristic missions and to fulfill India’s long commitment to Mission Indigenisation.

“The missile was successfully launched. Various radars, telemetry stations and electro-optical tracking sensors tracked the vehicle through its course. The data has been collected and will be analysed to validate the critical technologies,” it added.

Though the Defence Ministry termed the test firing of HSTDV as successful, military sources said all the objectives of the maiden test of the platform were not met.

They said the scientists involved in the project were looking into the outcome of the test results.

First Apache Attack Helicopter Handed Over To IAF in US

The HSTDV is an unmanned scramjet demonstration aircraft for hypersonic speed flight, it can cruise at a speed of mach 6 and move up to an altitude of 32.5 km (20 miles) in 20 seconds, the sources said.

Besides its utility for long-range cruise missiles of the future, the dual-use technology will have multiple civilian applications also. It can be used for launching satellites at low cost too, they added.

Describing the maiden trial of the HSTDV as successful, a DRDO scientist said, “The new technology demonstrator vehicle was tested and the observations made by the radars and tracking sensors showed that it was a success.”

The trial was carried out in the presence of senior scientists and defence officials, including DRDO Chairman G Satheesh Reddy and ITR Director B K Das.

The HSTDV can move up to an altitude of 32.5 km in 20 seconds and once it is achieved successfully, India will enter a select club of countries that have such technology.

The HSTDV project, through which we want to demonstrate the performance of a scramjet engine at a low altitude of 15 to 20 km, was on for a couple of years and is an important part of mission indigenisation.

“Under this project, we are developing a hypersonic vehicle to be powered by a scramjet engine,” a DRDO scientist associated with the programme said.

The initial trial seeks to validate the aerodynamics of the air vehicle as well as its thermal properties and scramjet engine performance.

The HSTDV cruise vehicle is mounted on a solid rocket motor, which will take it to a required altitude, and once it attains certain mach numbers for speed, the cruise vehicle will be ejected out of the launch vehicle. Subsequently, the scramjet engine will be ignited automatically.

A battery of tracking system was positioned to track the event, the sources said.