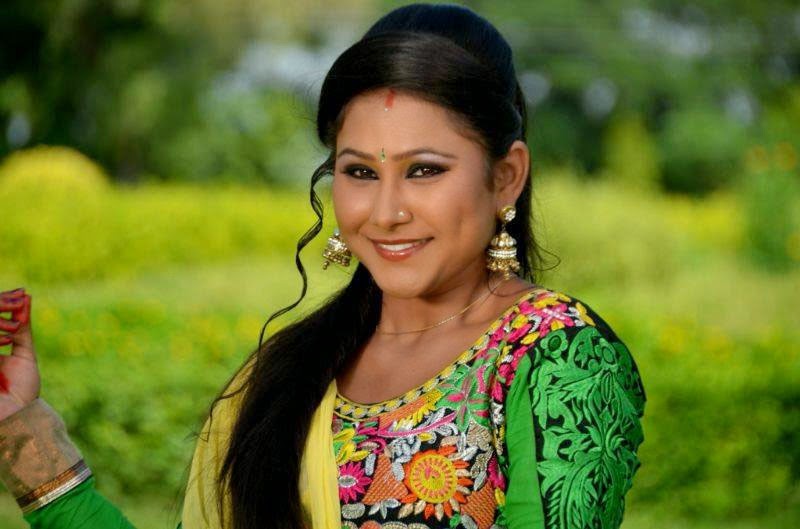 Priyanka Pandit is one of the most beautiful and hottest actress ruling the Bhojpuri cinema. Priyanka started her acting career with debut movie  “Jeena Teri Gali Mein” in 2013 and since then has never looked back. Many superstars from the industry these days are vying to work with her on the sets. Having achieved big successes in such a short period of time, Priyanka is modest and down to earth. Her focus and dedication to her professional work is just amazing.

Priyanka was born on 30 June 1991, in Ahmedabad. Thereafter her pursuit of talent and career took her to Mumbai, the ultimate Bollywood from where she presently operates. On date Priyanka Pandit is amongst chosen few talented actresses in Bhojpuri world of cinema. Priyanka stands tall amongst her co-stars and has a shy demeanor characteristic of her own. The N4M team interacted and interviewed her and her fans quite closely. Consequently, based on the public opinion and feedback from the industry, the N4M team finalized her inclusion in the “Top Most Beautiful and Hottest Bhojpuri Actresses“. The latter is a list prepared exclusively by the experienced team at N4M network. This list is taken as an authentic yardstick in the entire indian cinema.