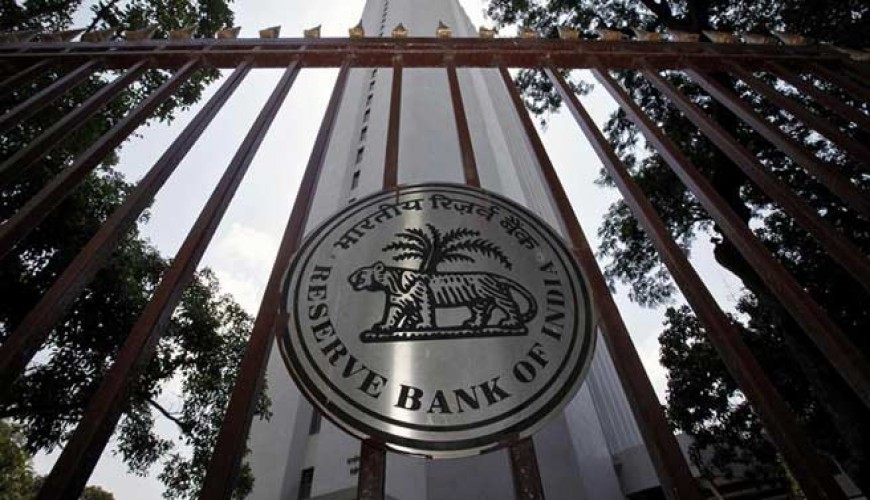 Reports of Banks violating govt and Reserve Bank of India norms and not adhering to guidelines have been in the media in past years. Several cases of high handedness by bank employees and manipulating govt laws to crack down and harass vulnerable citizens to the extent of even harassed citizens committing suicides were getting reported time and again.

Its not a secret now that the worst performing banks which should actually have been reprimanded and acted against by the govt. had their lottery day when the Narendra Modi Govt announced the much talked about Demonetisation. Out of sheer luck, these very inefficient and worst performing banks became cash rich in a matter of days.

Though on the receiving end of all Financial bodies and agencies before 8th Nov, these Banks, both public sector and private were up with a new lease of life and in all brazenness started their monopolistic manoeuvres once more, all over again.  Reports against these banks have multiplied manifold but there seems to be just no one to act on them.

Recently one Mr Rohit (name changed) narrated out his harrowing experience and harassment at the hands of a NBFI Non Banking Financial Institution that happened to be erstwhile Deutsche Bank but later changed several hands to become the present Dinesh Housing Finance Limited (DHFL).

It seems that DHFL having roped in the likes of Shahrukh Khan has been brazenly violating all norms of Home Loans to its clients. The person in question showed his home loan papers, that happened to be a Floating Loan taken 14 yrs back, wherein the Financial Institution DHFL was charging him a whopping 15% for the past almost a decade. Mr Rohit also showed us the number of requests and representations he had made to everyone in the Company from Deutsche Bank to Birla Home Finance to the present DHFL but all seemed to have fallen on deaf ears. Mr Rohit complained that under one pretext or the other, DHFL didn’t reduce his interest rates and rather increased the EMI by approx 50% so as to recover the money faster and plough it back again to new clients for raking profits.

Rohit also showed how the Social Media Team of DHFL had blocked his account once he highlighted the issue to Prime Minister Shri Narendra Modi and had accused Shah Rukh Khan of supporting an organization that was involved in the violations of RBI Norms and govt guidelines. The digital advertisement copy of DHFL was also produced wherein the Financial Institution was marketing its Home Loan product to all citizens at 9.2 to 9.5% whereas it continued charging its present client at over 15%. Mr Rajesh said that despite being a Defense Officer, his faith in the govt was dwindling as there was no agency who could rope in the banks and bring about a sense of discipline and compliance of standard norms.

Though the RBI and the govt has acted harshly against such banks on several earlier occasions for violating RBI guidelines and norms, The Reserve Bank again acted today and imposed penalty on five foreign banks, including Deutsche Bank and Standard Chartered Bank, for violation of its instructions on reporting requirements of yet another norm, i.e. the FEMA.

The three other banks are: Bank of America, Bank of Tokyo Mitsubishi and The Royal Bank of Scotland.

RBI said they have been fined for violation of its instructions on reporting requirements of the Foreign Exchange Management Act, 1999 (FEMA).

Germany’s Deutsche Bank has been imposed fine of Rs 20,000, while Bank of America, Bank of Tokyo Mitsubishi, The Royal Bank of Scotland and Standard Chartered Bank have been fined Rs 10,000 each.

“The penalties have been imposed in exercise of the powers vested in the Reserve Bank under the provisions of Section 11(3) of FEMA 1999, taking into account, the violations of the instructions/directions/guidelines issued by the Reserve Bank of India, from time to time,” RBI said.

RBI said it has issued show cause notices to all the banks, in response to which the banks submitted written replies and also made oral submissions thereon.

“After considering the facts of the cases and the banks’ replies in the matter, Reserve Bank came to the conclusion that the violations were substantiated and warranted imposition of penalty,” RBI said further.