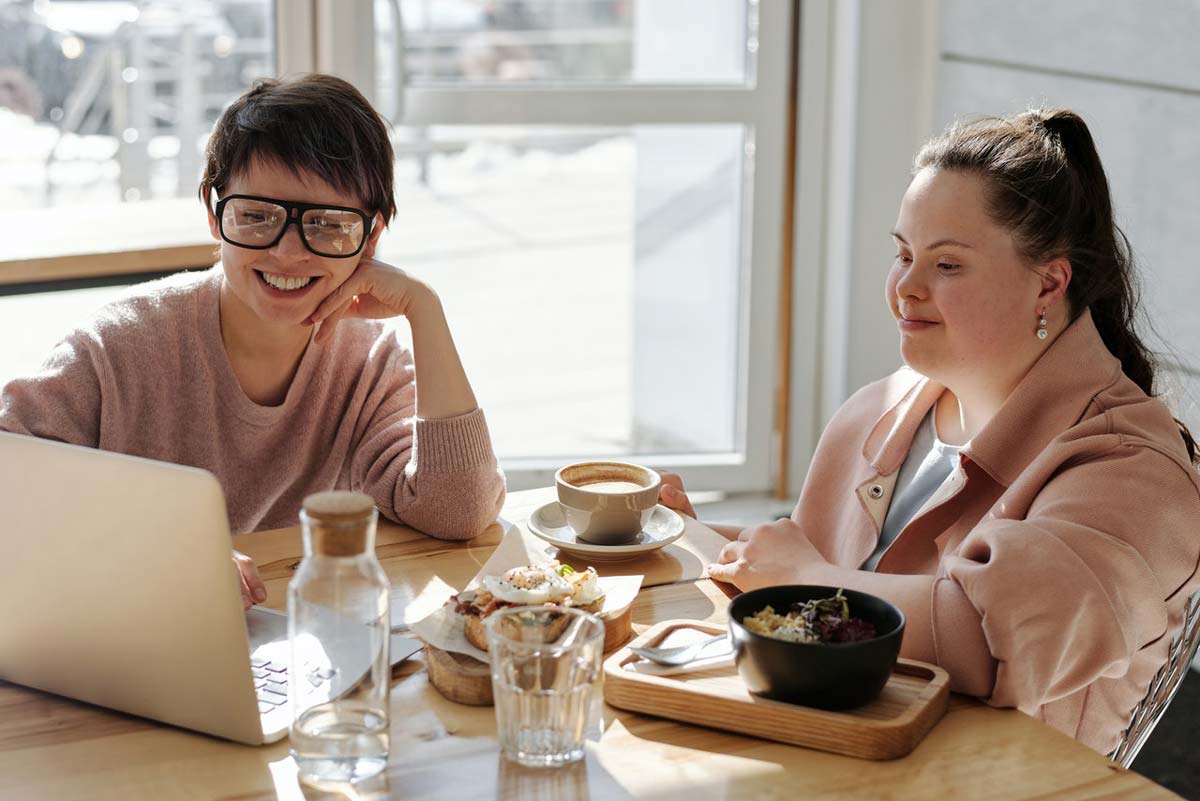 Polycystic Ovary Syndrome is a hormonal disorder which is common in women of reproductive age. Simply put, in PCOS, release of reproductive hormones gets imbalanced, thereby causing difficulties in ovulation. The ovaries in the process start producing an excess of the male hormone, testosterone, while lacking in the female hormone, estrogen. As a result, the eggs that are not properly released each month often swell up and cluster around the ovaries, forming cysts and complications. Patients with PCOS often experience prolonged and infrequent menstrual cycles, excess of hair growth etc.

Not only the above cited complications, women who conceive with PCOS have higher chances of

In case polycystic syndrome can be diagnosed at an earlier stage, then the possibilities of further ailments like heart disease and type 2 diabetes can be prevented to a large extent. To the benefit of everyone, we bring you a list of Foods to Eat in PCOS. Similarly a list of Foods to Avoid in PCOS is also compiled in the later half of this article.

FOODS TO EAT IN PCOS

The women suffering from PCOS are at high chances of developing type 2 diabetes because of high intake of sugar. Whole grains contains high amount of soluble fiber that can help in balancing the release of insulin levels and help prevents type 2 diabetes. Whole grains contain sugars that are released in blood at slow rate and help prevents causing the high blood glucose levels.

As we have to prevent the consumption of more carbohydrates in PCOS so the diet high in protein helps in metabolism and balance the levels of hormones preventing PCOS. Fish is also rich in omega 3 fatty acids that are most powerful antioxidant to prevent diseases. Hence makes it to the top in the list of foods to eat in PCOS

They are high fiber and protein sources that will help in regulating the hormones balance and helps in metabolism. Moreover, they are rich in antioxidants that prevent the oxidative stress and protect your body from any kind of damage.

The women suffering from PCOS have been reported with low levels water soluble vitamins especially vitamin B. Green leafy vegetables are nutrient rich and low caloric that can regulate the blood glucose levels and are also a rich source of vitamin B and vitamin K.

There are many incredibly important fats for eating with PCOS. One of the main concerns of women who are fighting with PCOS is fertility and pregnancy and fatty acids play an essential role in both of these. Omega 3, a fatty acid which can be found in sources such as fish or flax seeds because it regulates the prolactin, a hormone that suppresses the ovulation, regulates reproductive hormones, regulates menstrual cycle and increases the blood flow to uterus.

FOODS TO AVOID IN PCOS

The women suffering from PCOS should avoid eating the foods containing high sugar levels because it can cause diabetes type due to insulin resistance and also cause imbalance in reproductive hormones ,blood sugar levels, insulin and gut health which may cause infertility in most the women. So the foods like cookies, candies and high sugary foods must be avoided

Soda bottles and juices have high levels of sugar that can promote the insulin resistance and can cause PCOS. They are also capable of causing hormone imbalance and can disturb blood sugar levels and menstrual cycles. Hence on the list of foods to avoid in PCOS.

Processed foods have low quantity of fiber and thus, can have major impact on blood sugar levels. Eating these foods can support insulin resistance, which then promote PCOS symptoms. Hence these too make up to the list of foods to avoid in PCOS

Impress People With Your Mind, Not Your Wealth!

A Quick Guide to Harnessing Alternative Data for Trend Analysis

To Attract Investment, Karnataka In a First, Amends its Industries (Facilitation) Act

The Anatomy Of A Non Issue – Dynastic Politics