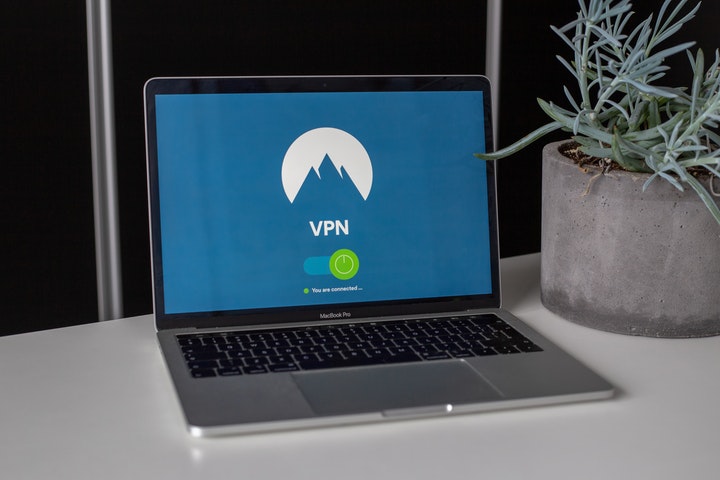 Today, gaming is not just about fragging your opponents and blustering about it afterward. Rather, this sport has advanced into something with recreational, competitive, social, and commercial elements. So, if you are a real gamer, you’ll need some incredible tools to back up your remarkable skill and unwavering passion.

From fun communication software to must-have utilities, gaming apps are now more necessary than ever. Let’s look at some of the must-have gaming tools that every gamer should have.

Finding a reliable, user-friendly, and free voice chat tool for online gamers used to be an uphill task. Most programs required subscriptions, usernames, and an understanding of the technology. That was until Discord was introduced. This free app is available as a standalone desktop app, through browsers, and as a mobile app. Discord comes with an interactive VoIP feature that allows gamers to easily connect with each other and discuss some of the latest occurrences in the gaming world.

This is one of the most-loved tools for online gamers because of its user-friendly interface, free channel hosting, and the ability to invite users through an invite link. This 2-in-1 text and chat app is not only secure and free but also works perfectly on both desktop and phone.

Since most of the online games require you to be connected to the internet, then you’ll definitely need a VPN. Increased security, anonymity, and privacy are some of the reasons why you might want to use a VPN for gaming. Here are more reasons:

‘Must Adopt’ Cybersecurity Measures For Members Of The Fourth Estate

Steam is the most go-to tool for gaming—whether it’s the players or the game creators. This platform has numerous games where individuals can link up and play end-on without realizing any server down-time. Also, this platform features a social hub where gamers can interconnect for a chit chat.

In-home streaming is also another feature that comes with this app. It allows gamers to play Window-based games on Linux and Max as well.

Those who play triple-A title games often find themselves struggling with regulating the screen brightness or light. The lighting effect in your room may be too bright to modify the game lighting effects, making it difficult for you to play especially when you walk around the dark corners of the game.

Now, f.lux helps to automatically modify your screen light and brighten it to match the color in your room. This app is also recommended by doctors as it promotes healthy eyesight. What’s more, it’s utterly free to use this app. It comes with an interactive, clean, and intuitive UI with easy configurations.

There are gamers who prefer changing the input arrangement on their keyboards, but certain games don’t allow them to do that. If you are facing such a situation where you can’t change the input methods to your desired settings, KeyTweak is the software that will help you do that. The remapping system of the app allows you to change the values of the keyboard buttons and generate short combinations that can boost your productivity.

This is a free, open-source, and cross-platform HD streaming and recording app that helps you capture footage. OBS Studio is exceptionally known for its real-time audio/video capturing and mixing. You can use it to capture your best scenes, modify and recreate them to perfection. You can also integrate this app with YouTube for fast streaming.

Most interesting is the fact that with this app, you can recreate scenes taken from several sources which may include clear texts, interesting images, window captures, capture cards, browser windows, and webcam snaps among other sources.

Gaming can be an excellent way to de-stress, but a few things can compare to teaming up with friends for a good chat. TeamSpeak is a voice over internet protocol (VoIP) app that lets you connect with friends with ease. Its impressive features enable you to employ echo reduction, use encryption, and tune sound levels.

As a gamer, it’s good to upgrade your hardware from time to time to ensure you are getting the most out of your games; but budgetary constraints may make this impossible. The good news is that there is game-boosting software that can help you push your hardware further and enjoy a good gaming experience.

Razer Cortex helps you do this in various ways. With its game booster feature, this app helps free up system RAM and resources so that more space can be allocated to your game. On the other hand, its system booster optimizes your system to help improve programs and processes. The features launch automatically whenever you start a game, and your PC settings go back to normal when you exit the game. This automation is what makes this app so convenient and easy to use.

The programs discussed above will not only boost your overall gaming experience but will also ensure that your PC is running efficiently and smoothly. Meanwhile, every gamer who desires to have a wonderful gaming experience without interference from ISPs, hackers, and governments should definitely get a VPN for gaming.