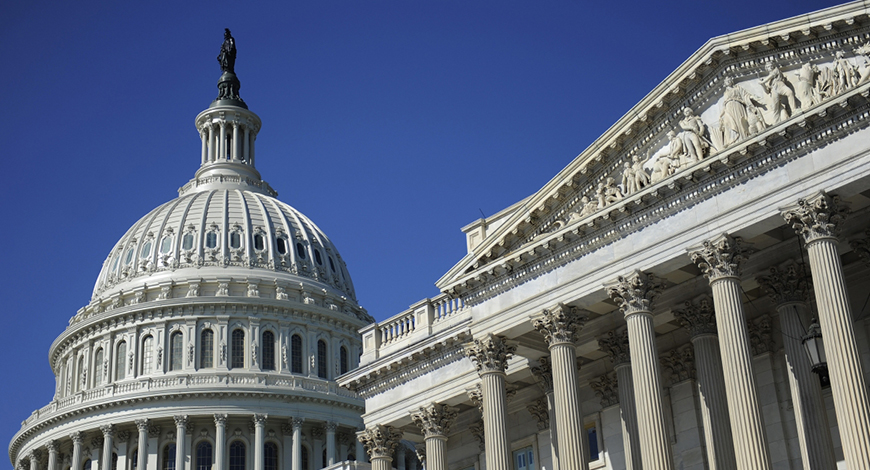 As President Trump continues on his quest to curb H-1B Visa Program by placing many associated restrictions, an Indian-origin accused from Virginia is likely to be deported to India after spending 28 months in the federal prison. Raju Kosuri was booked for H-1B related fraud worth $20 million in Alexandria, Virginia.

The 45-year old Kosuri pleaded guilty last year to visa fraud and making false statements in the federal court. The court described the case as a visa-for-sale system using H-1B program for specialized foreign workers. He exploited H-1B approval system for greater financial rewards. Smriti Jharia, Kosuri’s wife is also likely to be deported to India, she is one of the immigrants that Kosuri illegally sponsored in the US.

Kosuri established over a dozen of companies in the year of 2000, describing that they provide information technology services. The addresses of these companies were registered in Danville, Virginia. The paper-registered companies were merely just vehicles to source illegal immigrants in the US under H-1B visa program.

The 45-year old Kosuri moved to the US from India in 1999 as a lawful permanent resident. He was paid millions by the companies where the visa recipient worked. He even financed his businesses in millions by the banks, the Virginia Tobacco Commission reportedly granted $500,000 to his misrepresented business. Kosuri and his wife tried to win the federal case through the Small Business Administration using one of his companies.

Kosuri and his wife have a son, who is a native US citizen, who has never lived in India. Kosuri’s wife, Smriti Jharia has also pleaded guilty on the charges of falsely obtaining naturalization. She has agreed to move back to India immediately along with her son and give up her American citizenship, their son will have to bear the repercussions for parent’s criminal conduct. 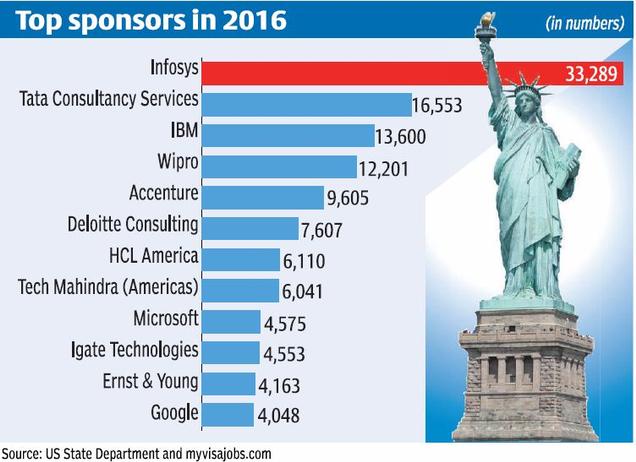 Kosuri and his family regrets the conduct and has already paid a tremendous price for the same. Jack Hanly, the Assistant US Attorney said, “If fraud like the [Kosuri’s] becomes too prevalent, the result will be that the H-1B process will be severely cut back. That would be a major setback for those who use the program honestly and benefit from its availability.”

The Trump administration has already initiated steps to curb and restrict the H-1B program. President Trump had on earlier occassions even suggested of eliminating the H-1B visa program altogether. The IT industry has started paying the price due to the stricter H-1B norms enforced the USCIS (The United States Citizenship and Immigration Services). The fraud cases like this will lead to severe cutbacks in the H-1B process.

Status Of Indian Women – Seen Through A Critical Eye | Ser-1.2